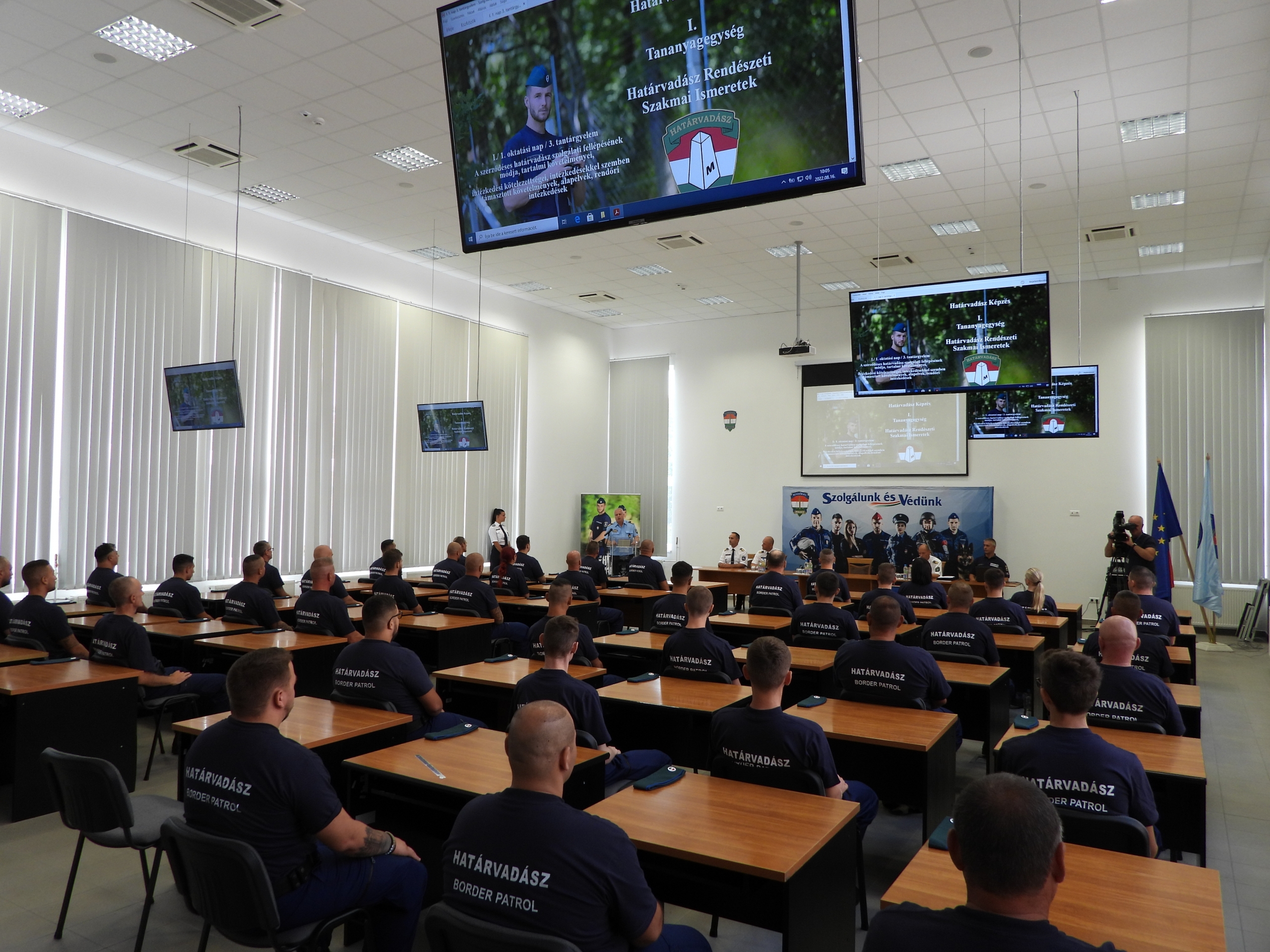 The four-week training course for border hunters is taking place in several parts of the country.

The training of contracted border hunters started in Nyírbátor (northeastern Hungary) on Tuesday.

The government decided to recruit 4,000 border hunters and to set up border hunter regiments within the Rapid Response and Special Police Service. 12,000 people have expressed interest in border hunter training, of which 1,000 valid applications have been submitted. Candidates have undergone psychological, physical, and health assessments, and including those in Nyírbátor, a total of more than 200 newly equipped border guards will begin their training.

Following recruitment and selection, training has started or will start in five locations. Last week, the training of the border fighters began in Szeged, and now training will start in Nyírbátor, Debrecen, Orosháza, and Kiskunhalas.

Related article
Training of "Border Hunters" Kicks Off in Hungary 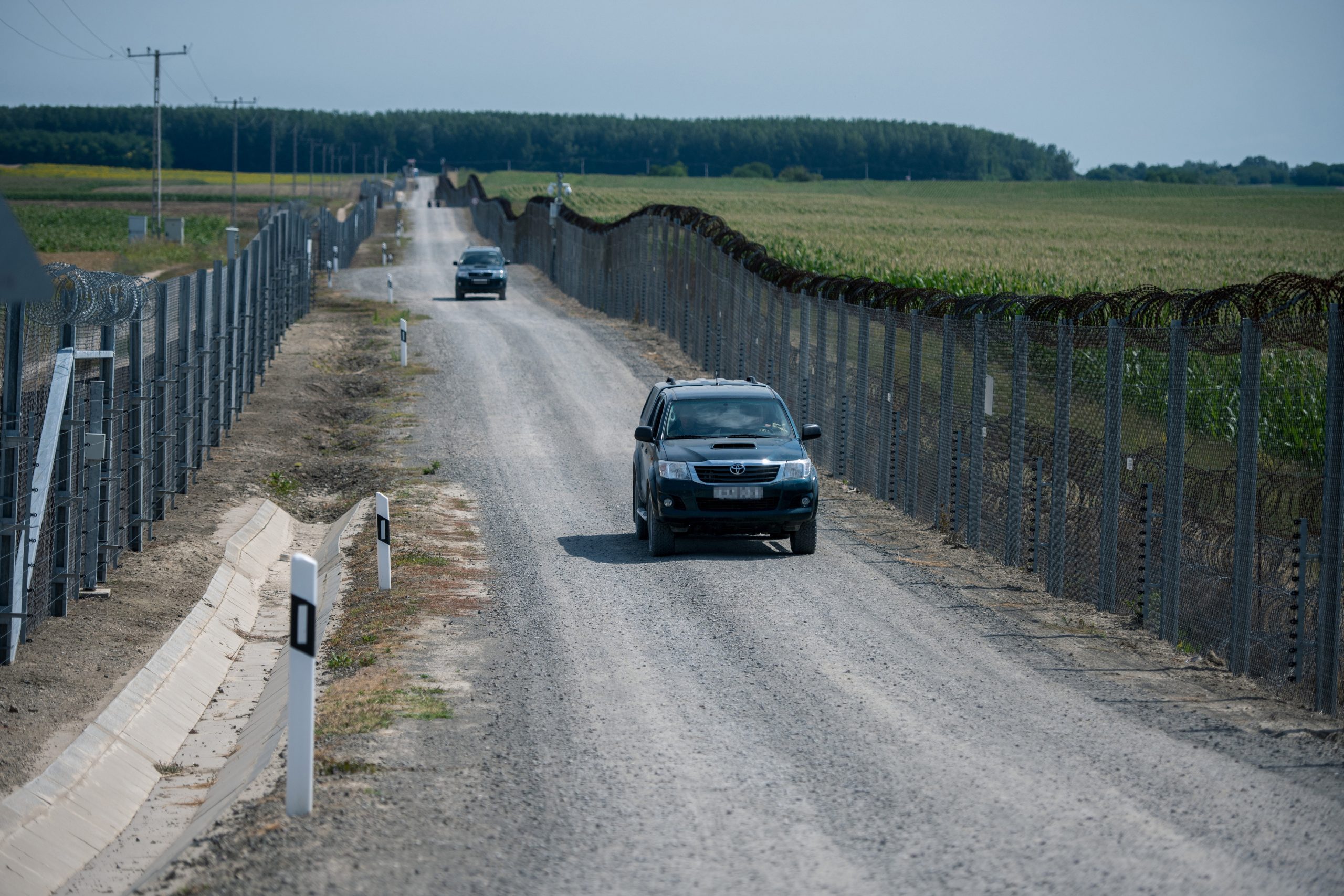 The southern border fence is being also being reinforced due to the incessant pressure from illegal migrants.Continue reading

The border guards are tasked with ensuring the inviolability of the Hungarian state border and preventing illegal crossings.

Illegal border infringements are on the rise, with 12,000 border infringers arrested this year and 1,100 criminal proceedings initiated for people smuggling, more than in the whole of last year.