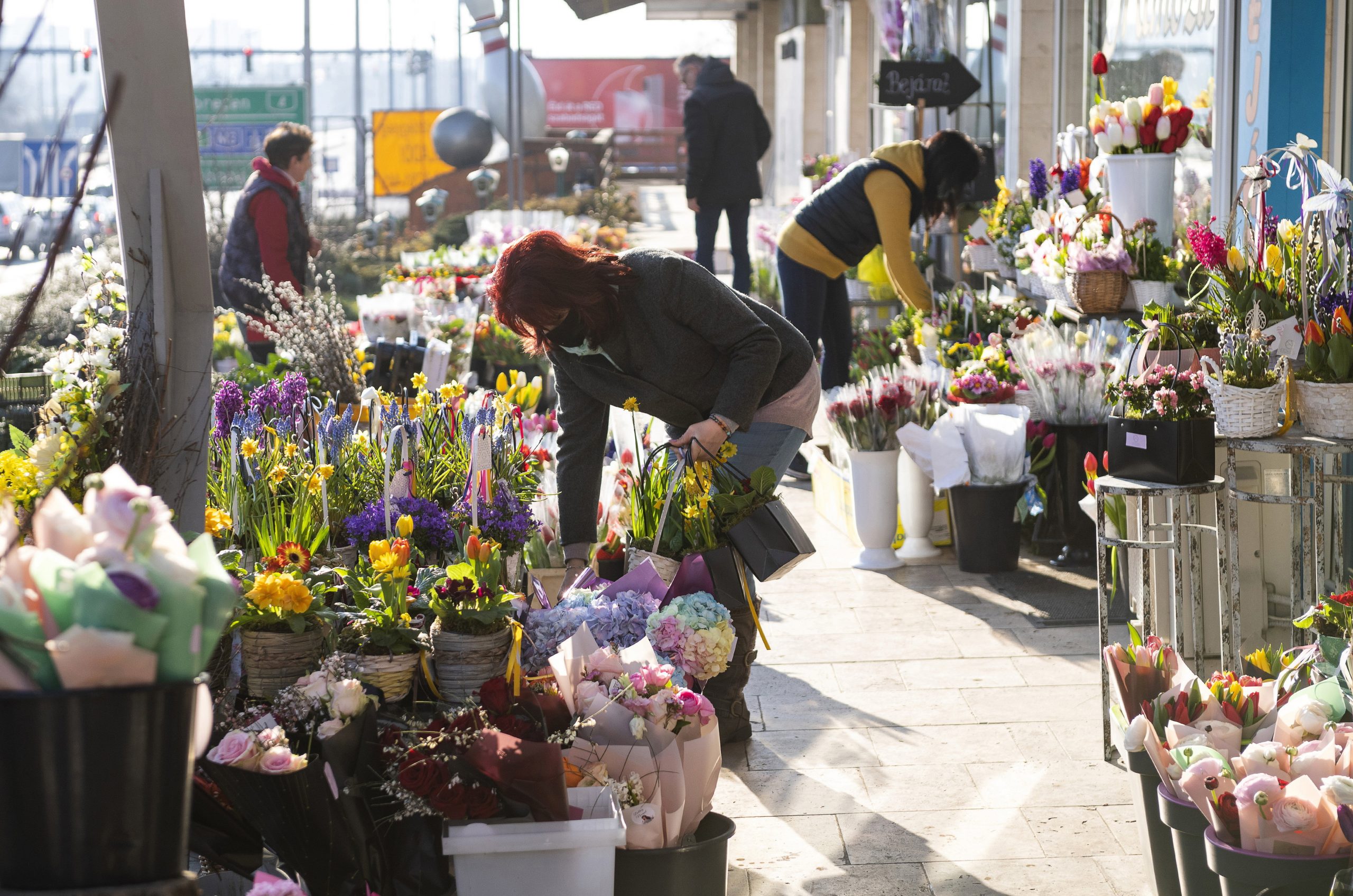 The Hungarian Trade Association (OKSZ) wants to reach an agreement with the government to ensure the safety of goods, as the new tax burden will further restrict the economic opportunities of commercial enterprises, the advocacy group concluded at its meeting, urging the government to engage in further discussions.

As we reported, Viktor Orbán announced an extraordinary decision on Wednesday to tax big companies in Hungary and to set up a tax protection and defense fund. Márton Nagy, Minister for Economic Development, said at Thursday’s government briefing that only what the government considers “extra profits” will be taxed. He also revealed that they expect the move to raise some HUF 800 billion (EUR 2.04 billion) annually.

One day after the announcement, OKSZ’s General Assembly reviewed the possible consequences of the so-called extra profit tax. According to the lobbying body, it is in the common interest to maintain price security in this currently tense economic situation, which is being driven by higher-than-expected inflation, a significant rise in production costs, higher energy costs, and labor shortages.

Trade operating costs, in particular the costs of the most expensive purchases, have risen faster than inflation in recent times. Taxing extra profits, in addition to the current retail tax rate and the loss of distribution of products included in the food price freeze, will add a significant new burden and further limit the scope for commercial businesses to operate, they said.

The trade association points out that the extra profit tax must be calculated on the basis of the turnover of retail trade. It cannot, therefore, be directly linked to the profit of retailers, thus it cannot be interpreted.

The turnover of retailers has seen an increase compared to last year, but this does not mean an increase in profits, because they have also been buying products at a higher price.

Protecting families, maintaining a balanced budget and improving opportunities for economic growth are fundamental interests, which OKSZ doesn’t dispute. At the same time, it believes that it is important to bear in mind that measures which burden trade have a very negative impact on the day-to-day running of businesses and their financial margins.

The retail sector paid a crisis tax at the time of COVID, which it has continued to do since then as a special retail tax. This year’s tax burden amounts to around HUF 80 billion (EUR 204 million), but retailers are also bearing the costs of the price freeze, which experts estimate to have reached around HUF 25-30 billion (EUR 64-77 million) between February and June. With HUF 60 billion of extra profit tax, the burden on the retail sector will amount to HUF 200 billion (EUR 510 million) only in the first half of 2022, they added. 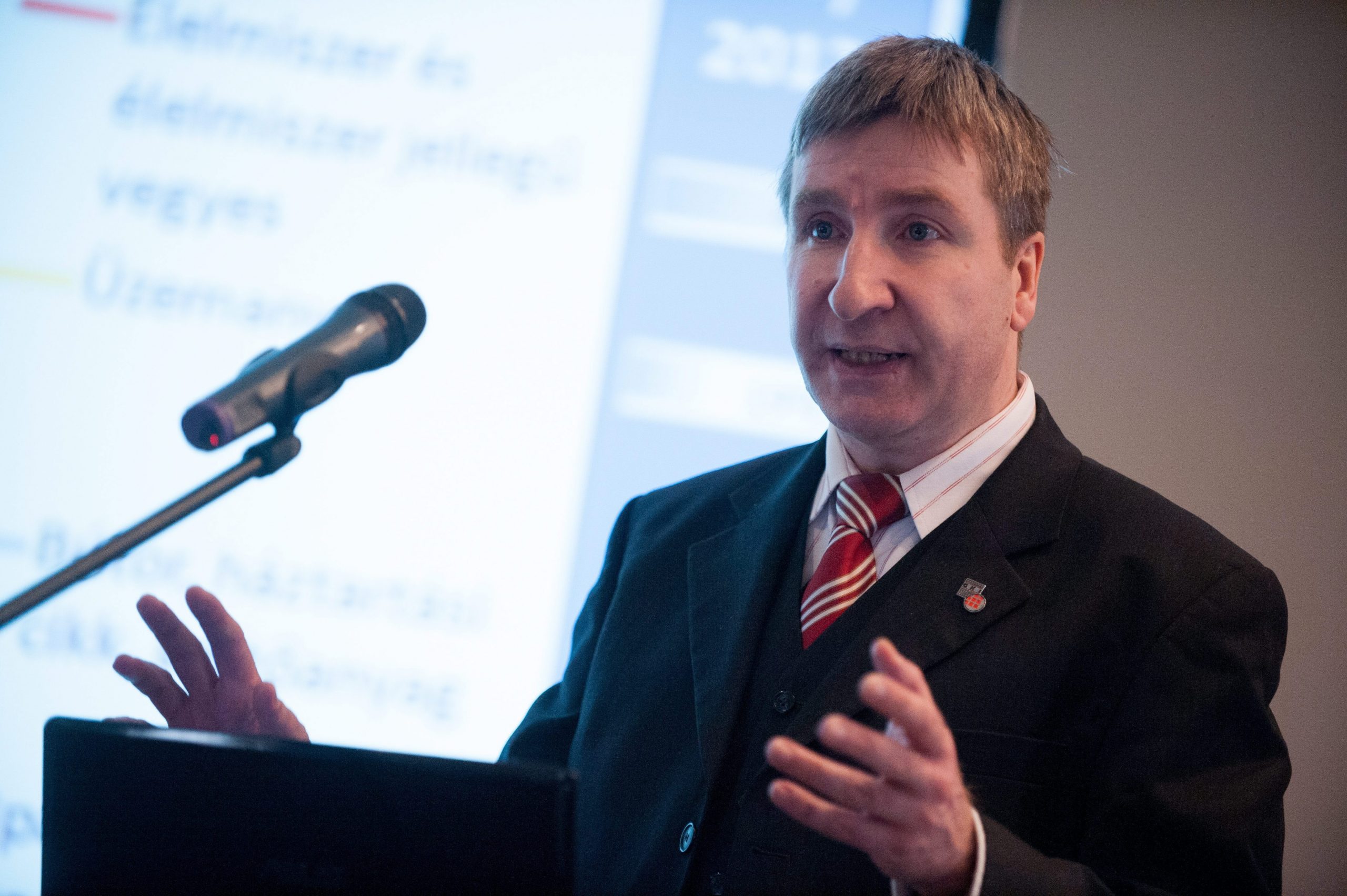 According to László Molnár it is incomprehensible why the government does not instead impose a special tax on successful sectors such as construction.Continue reading

The sector’s largest trade association also regrets that the extra profit tax wasn’t prepared in consultation with its member companies, which consider it essential for the implementation of government measures and the preservation of trade security.