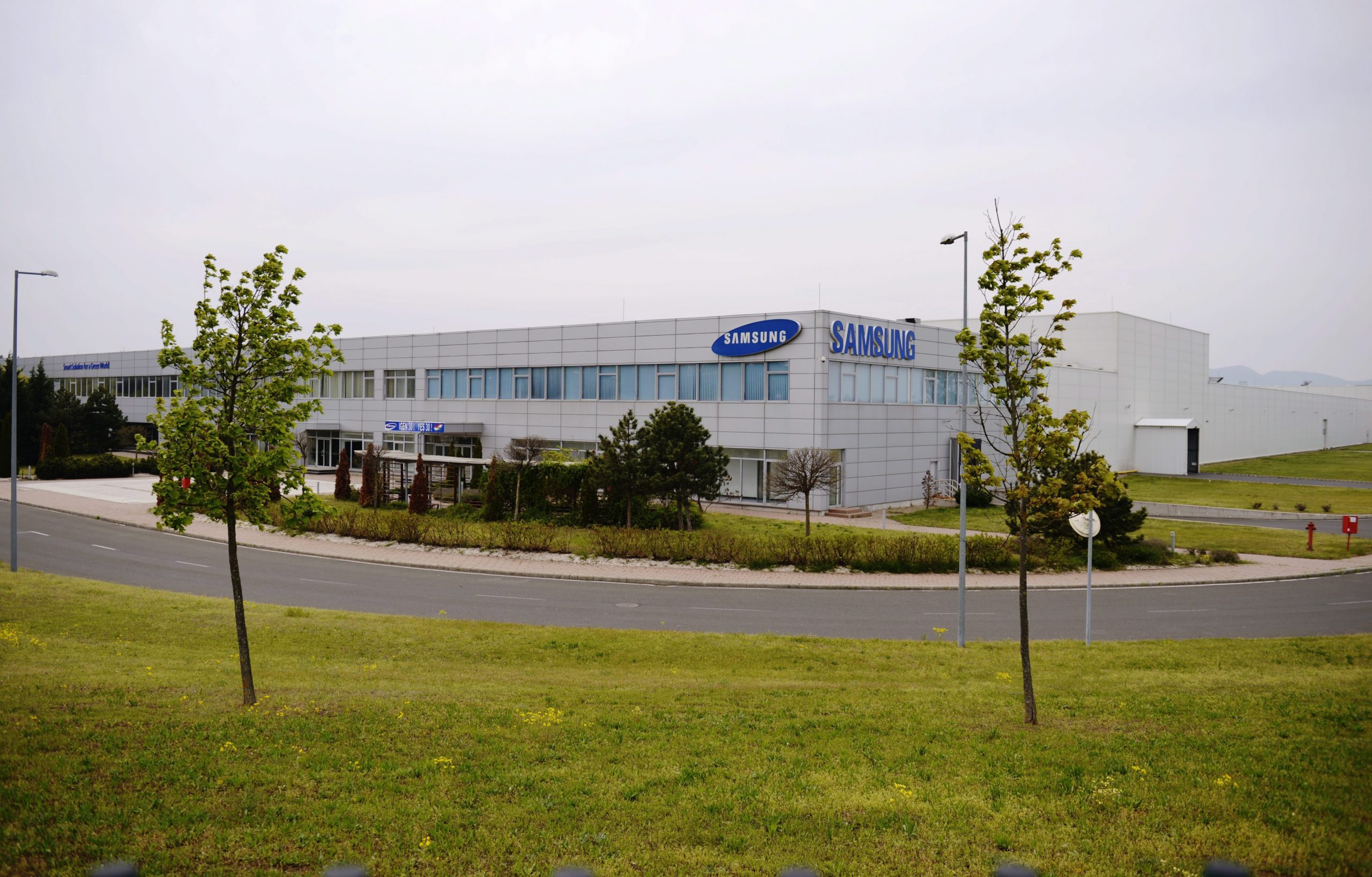 Two toxic materials were found in wells in Göd, the town where Samsung’s giant battery factory is located, leading many to the suspicion that Central Europe’s largest battery plant may be behind the pollution. Meanwhile, Disaster Management refuses to release documentation about the wells used for monitoring water quality, located in the industrial area. The town’s opposition mayor is angered and wants an investigation.

In reference to the results of the analysis, commissioned by local Göd-ÉRT (For Göd) Association, investigative site Átlátszó (in an article written by a Göd-ÉRT member) reveals that lithium and a substance named N-methyl-2-pyrrolidone (NMP) were found in three wells. While the wells are located far from one another, substances were detectable in all three tested wells.

Although these two substances are not listed as hazardous substances in the Regulation on the testing of contamination of the geological environment and groundwater, their safety data sheets do indicate that they are toxic and their use is monitored by several regulations. The expert opinion concluded that NMP released as an air pollutant could have leaked into the groundwater with rainwater. According to the National Environmental Information System, 354 kilograms of this substance were released by Samsung in 2020.

Samsung actually operates Central Europe’s biggest factory in Göd, employing several thousand workers. The project, however is also a matter of a number of controversies, as locals regularly complain about the pollution and noise, with several residents even having decided to move away lately. The fact that a politician (opposition Momentum party’s Csaba Balogh), critical of the investment, gained the mayoral seat in October 2019, is perhaps not independent of the locals’ concerns, since the previous Fidesz mayor was accommodating to Samsung and the central government’s agenda. It just adds to the controversy that the government reacted to the takeover by unilaterally creating a so-called special economic zone around Samsung, thereby taking the management of the factory out of the hands of the town’s leadership and into the hands of the Fidesz-majority county assembly.

Meanwhile, the Metropolitan Directorate of Disaster Recovery (FKI), charged with carrying out water permits and inspections for the Samsung factory, refuses to release test data of the monitoring wells located in the industrial area. The body argues that these papers are preparatory documents prior to an official decision, and therefore cannot be made public. In response, a Göd-ÉRT Association member has filed a lawsuit, which is still ongoing. Last October, the mayor of Göd, Csaba Balogh, also asked for the soil and water testing documents of the industrial area, but with no success.

Göd’s aforementioned mayor also reacted to the news. According to Balogh, it is “absolutely absurd” that such information is being kept secret even from the city’s leaders.

“It is clear that decision-makers are more concerned with the profits to be made by foreign multinationals than with the health and safety of Göd’s people.

We must fight against this with all our means, because we live in Göd so that we can spend our time and raise our children in a peaceful town close to nature.” 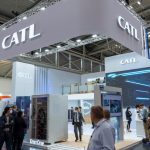