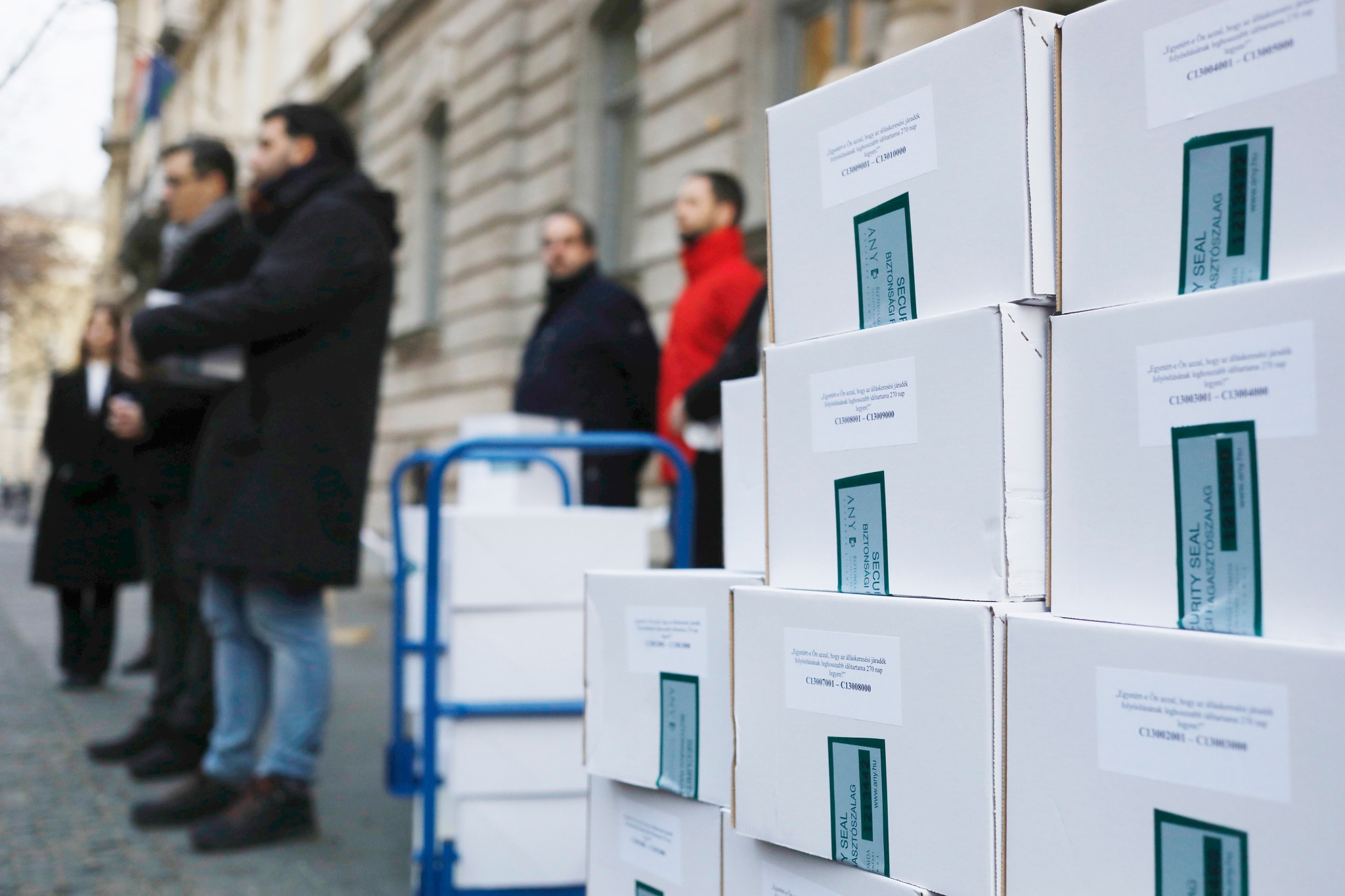 The Constitutional Court on Wednesday ruled that a decision by the Kúria, Hungary’s supreme court, approving referendum initiatives on the Budapest campus of China’s Fudan University and the extension of the jobseekers’ allowance is unconstitutional.

The ruling means that a referendum cannot be held on those issues.

In its justification, the Constitutional Court said a national referendum on the planned Budapest campus of Fudan University could not be held because it concerned an international agreement between Hungary and the People’s Republic of China. Meanwhile, the issue of extending the eligibility period for jobless benefits cannot be put to a vote because it would impact the state budget, the court said.

Under Hungarian law, referendums cannot be initiated on subjects which would affect obligations stemming from an international agreement and ones that involve changes in public finance. 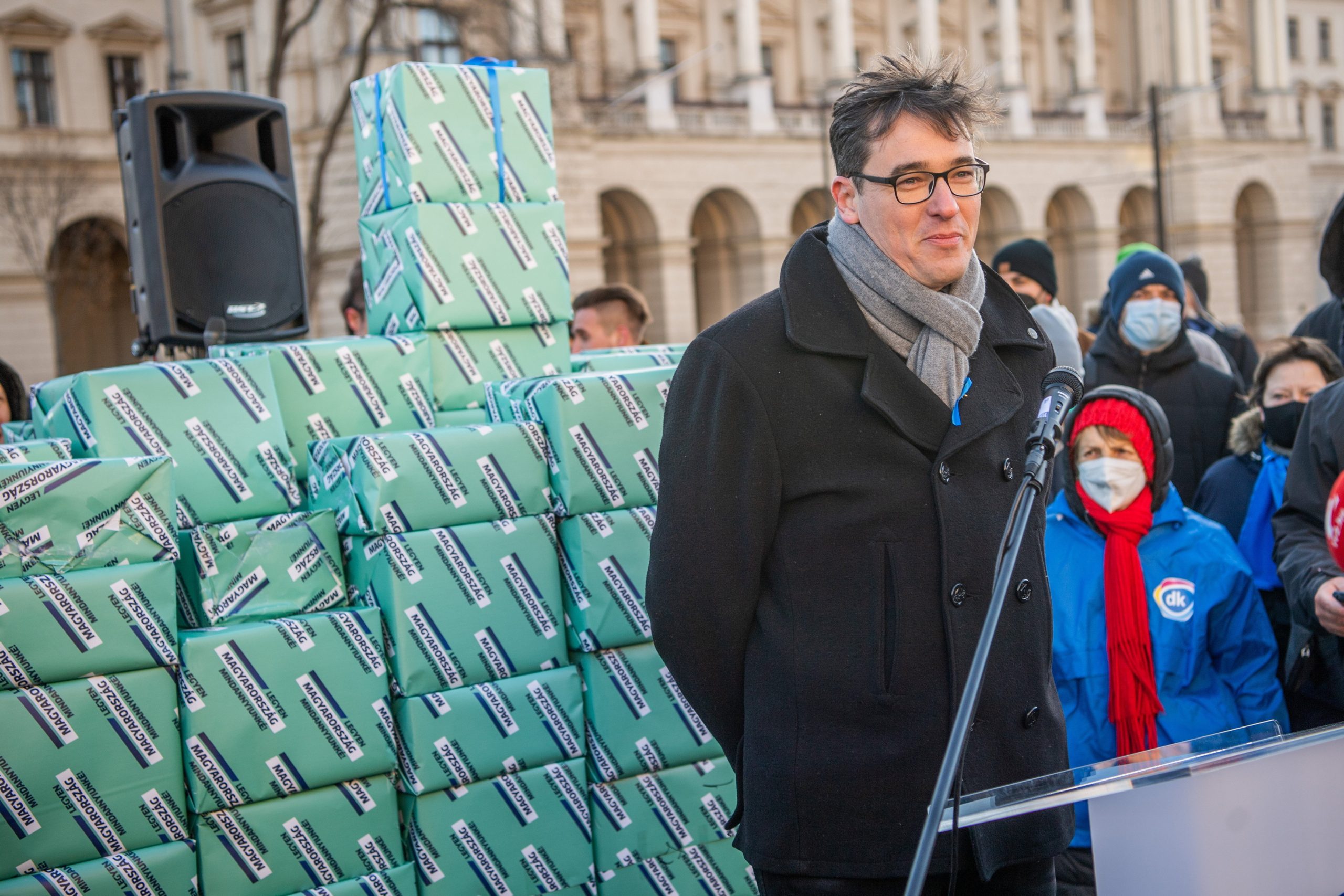 Budapest Mayor Gergely Karácsony announced last July that he would initiate a referendum on five issues. In August, Hungary’s National Election Committee certified two of those referendum questions; one on Fudan University’s Budapest campus and one on the extension of jobless benefits. The questions were approved by the Kuria in December.

Commenting on the ruling, Karácsony said the Constitutional Court had “done the political bidding” of the ruling Fidesz party.

In a Facebook post, Karácsony said it appeared that the ruling parties “only like to reference the people but are actually afraid of them”, adding that future generations would judge the members of the court.

The mayor said the city council would now have to find a way for Budapest residents to express their opinions on the two issues in question.