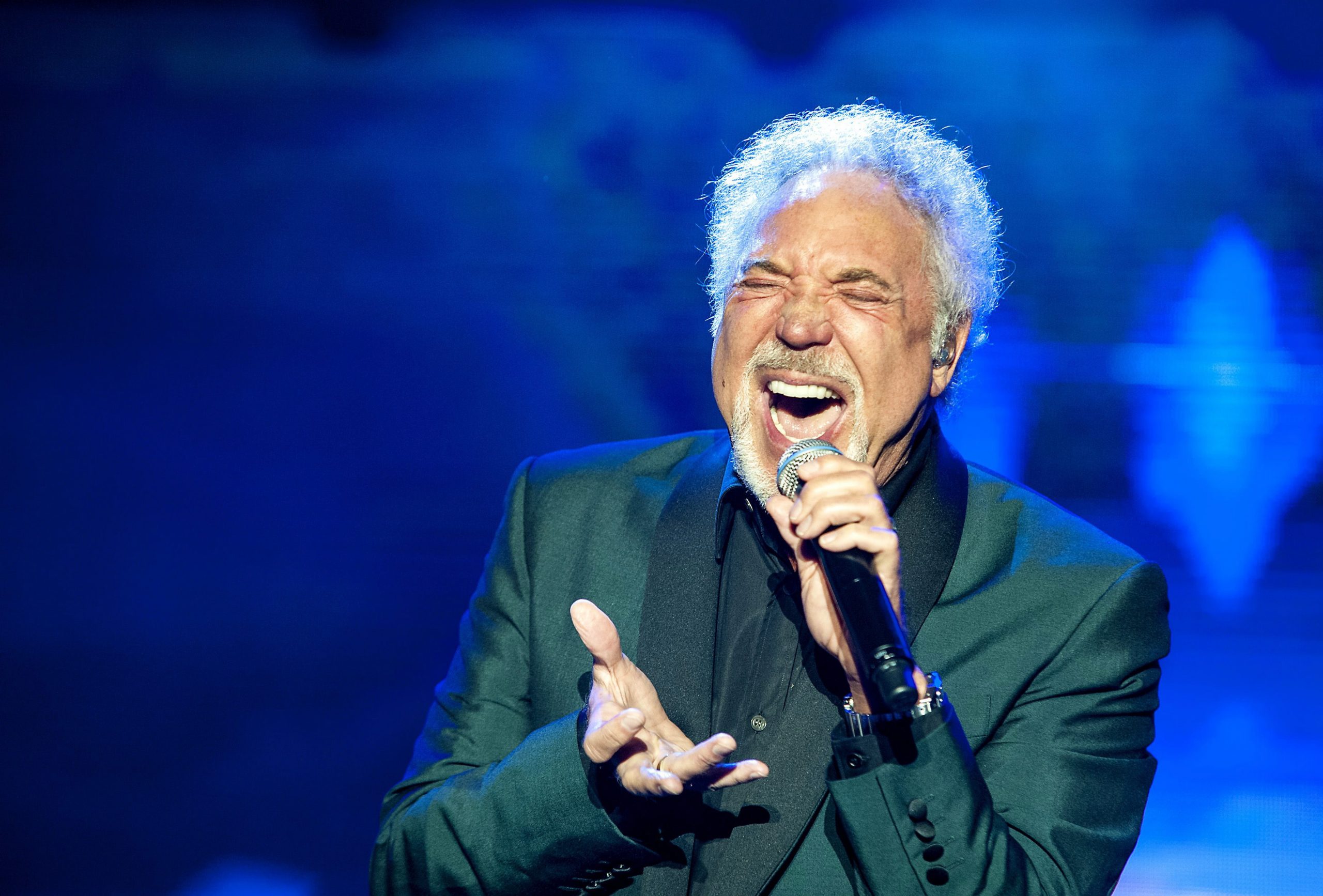 Tom Jones will give a concert in Hungary again. The world-famous Welsh singer will perform at the MVM Dome in Budapest on July 12.

Tom Jones will be coming to Budapest this summer as part of his Surrounded by Time tour, instead of his previously planned concert in Kyiv, which was canceled due to the war. The singer’s tour will start in mid-June and will visit more than 50 venues in Europe and America, Krokodil Rock Kft., the organizer of the Budapest concert, said on Friday.

Tom Jones, 81, began his career almost six decades ago, forming his first band in 1963 as Tommy Scott and the Senators. His first chart-topping song was “It’s Unusual” in 1965, followed a year later by “Green, Green Grass of Home,” and in 1968 by “Delilah,” which became a huge hit. He had his own television show in Britain and the United States and appeared in several films, including Mars Attacks!

He returned to the charts in the 1980s with a cover of Prince’s song “Kiss.” He recorded this single with the experimental new wave group Art of Noise, which sold millions of copies worldwide. In the nineties, “If I Only Knew” (1994) and “Sexbomb” (1999) were two of Tom Jones’ standout hits. 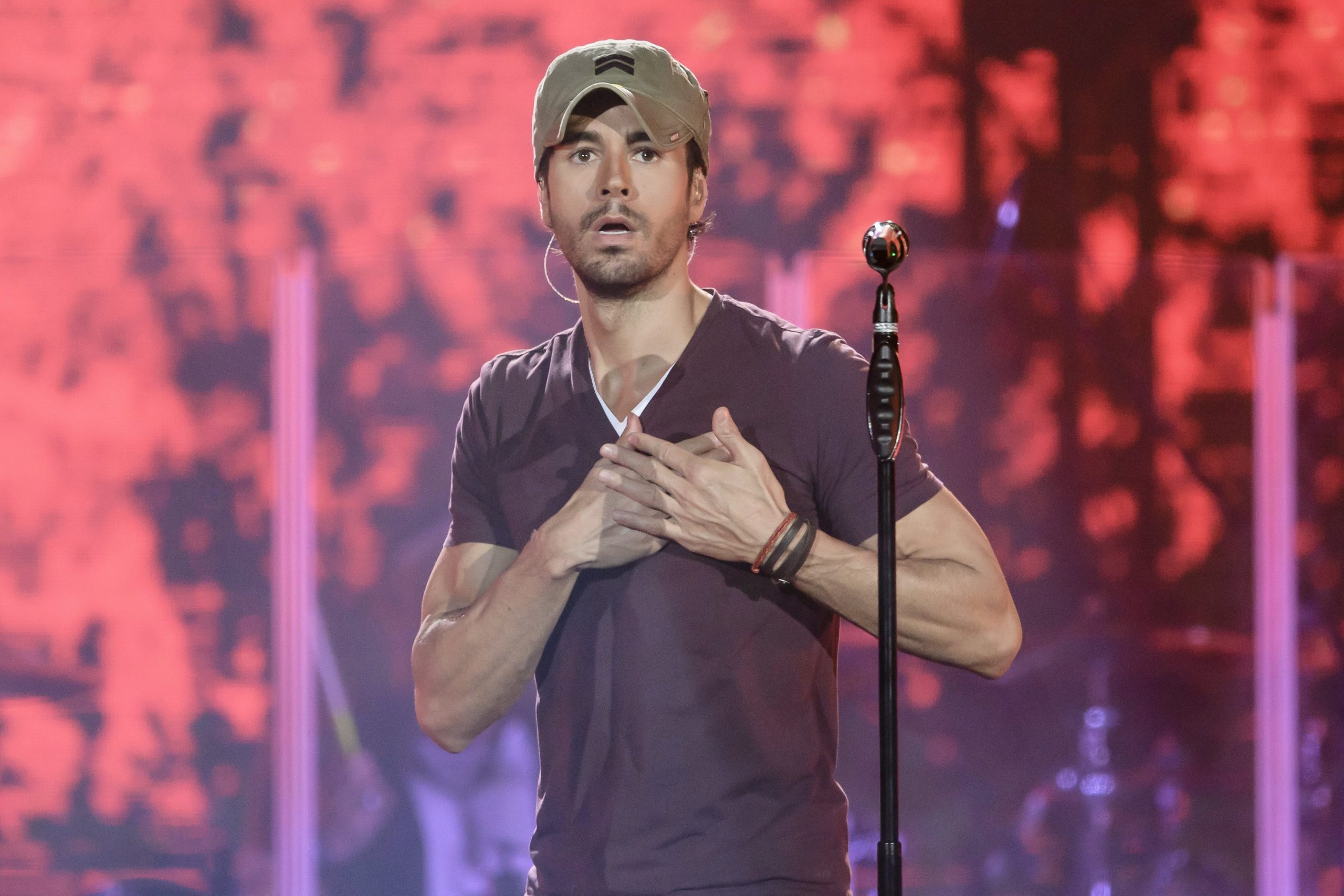 The Spanish world star will travel to Europe for only three concerts, one of them in Budapest.Continue reading

Since 1965, some 150 million copies of his albums have been sold. His latest studio album, Surrounded by Time, his 42nd, was released last year. During his career, he has won Grammy Awards, Brit Awards, the Order of the British Empire (OBE) in 1999, and was knighted by Queen Elizabeth II in 2006.

Earlier, as we have reported, Spanish singer Enrique Iglesias was also announced to perform at the same place as Jones on June 12. It was Gábor Kubatov, president of FTC (Ferencváros Gymnastics Club), who announced the concert on his Facebook page and added that another headliner can be expected. As promised, he now also posted about Tom Jones’ upcoming performance.

Tickets for the concerts can be purchased here and here.

Featured image: Tom Jones giving a free concert on the closing day of the Győr Summer Festival on August 23, 2014. Photo by Csaba Krizsán/MTI