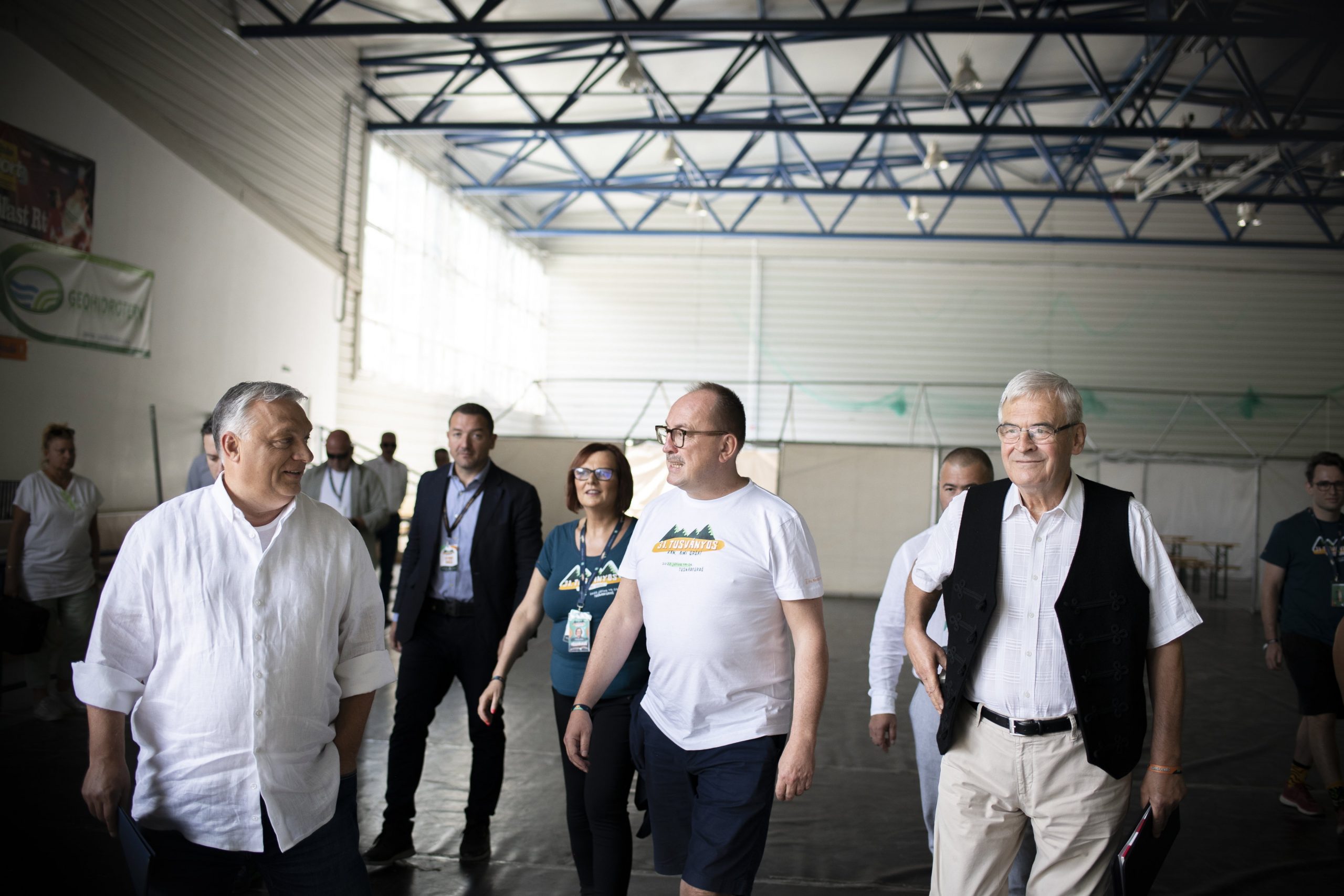 Transylvanian politician and former bishop, László Tőkés, asked the Hungarian government to support Hungarian autonomy efforts in Transylvania at the Tusványos Summer University. He accused the Romanian political elite of criminalizing the institution of autonomy.

“…integration without collective rights and autonomy is the hotbed of assimilation.”

Tőkés noted that the criminalization of the institution of autonomy has been part of Romanian political life since the 1990’s. According to him, this attitude was openly palyed out two years ago when Romanian President Klaus Iohannis accused his social democratic opponents of “planning to provide wide-ranging autonomy to Szeklerland and handing over Transylvania to the Hungarians.”

He emphasized that the result of the constant criminalization of autonomy by Bucharest is that the issue of national self-determination divides the Transylvanian Hungarian political life, too.

Tőkés urged the Democratic Alliance of Hungarians in Romania (RMDSZ), which is part of the governing coalition in Romania, to use its position to win the support of the parliament for this cause.

As a pastor of the Reformed Church, László Tőkés played a significant role in the Romanian revolution: he was a well-known critic of the totalitarian Ceaușescu regime, and when a court ordered his eviction from his church flat Timisoara (Temesvár) in 1989, the crowd that gathered in his support decided to move on to the city center and the Communist Party headquarters – this event becoming one of the main sparks that have ignited the anti-communist revolution.