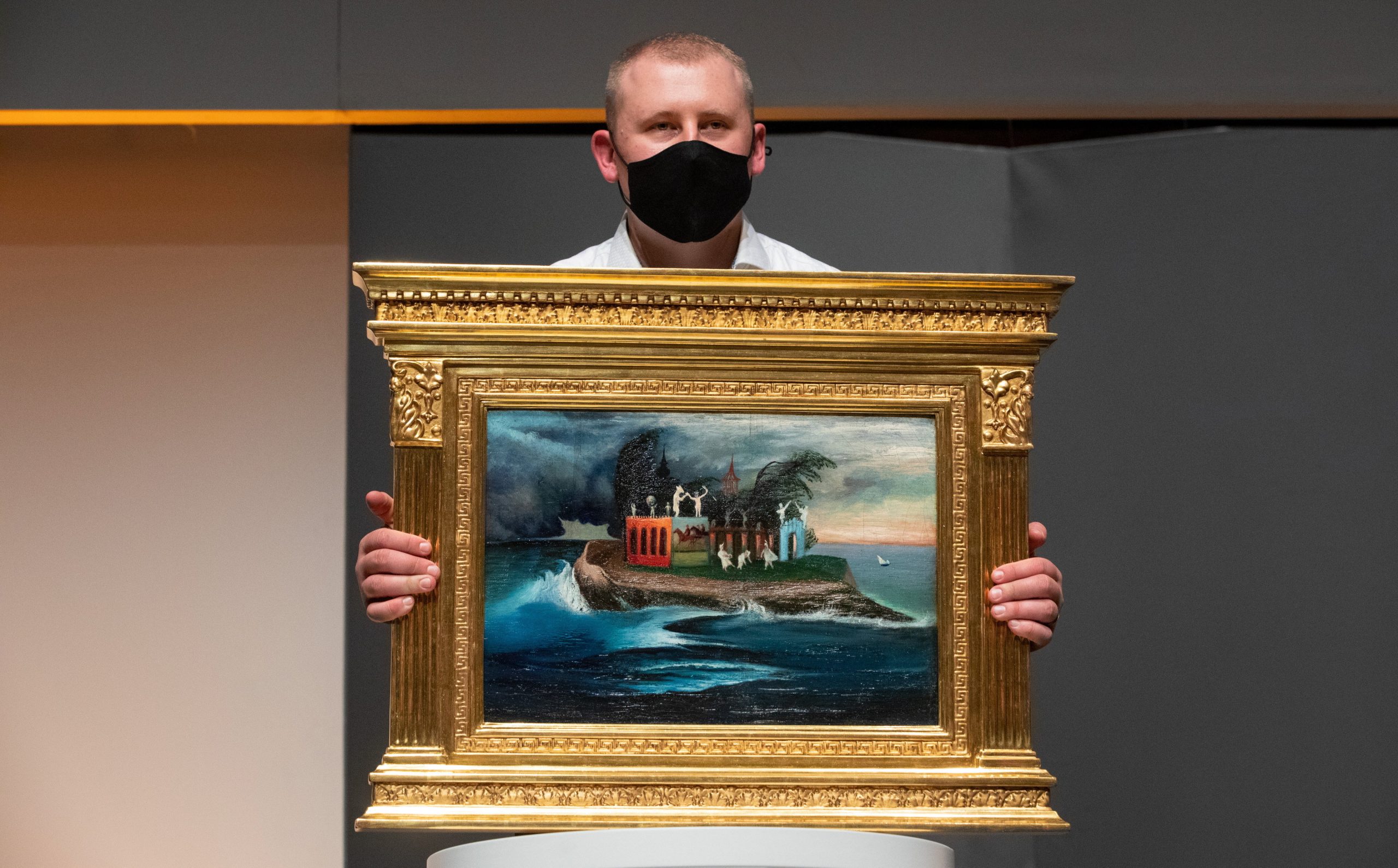 This is not the first time “Mysterious Island” set a record. As we have reported before, at the Budapest auction, even the starting price of €160 million was a record.

This painting is a very mysterious and enigmatic and exciting painting even within his oeuvre. To this day, Csontváry scholars have not really been able to decipher what it portrays,”

art historian Anna Kelen told Euronews. The painting dating from 1903 is one of Csontváry’s “most enigmatic” works, she told a press conference earlier when the painting set the previous record. 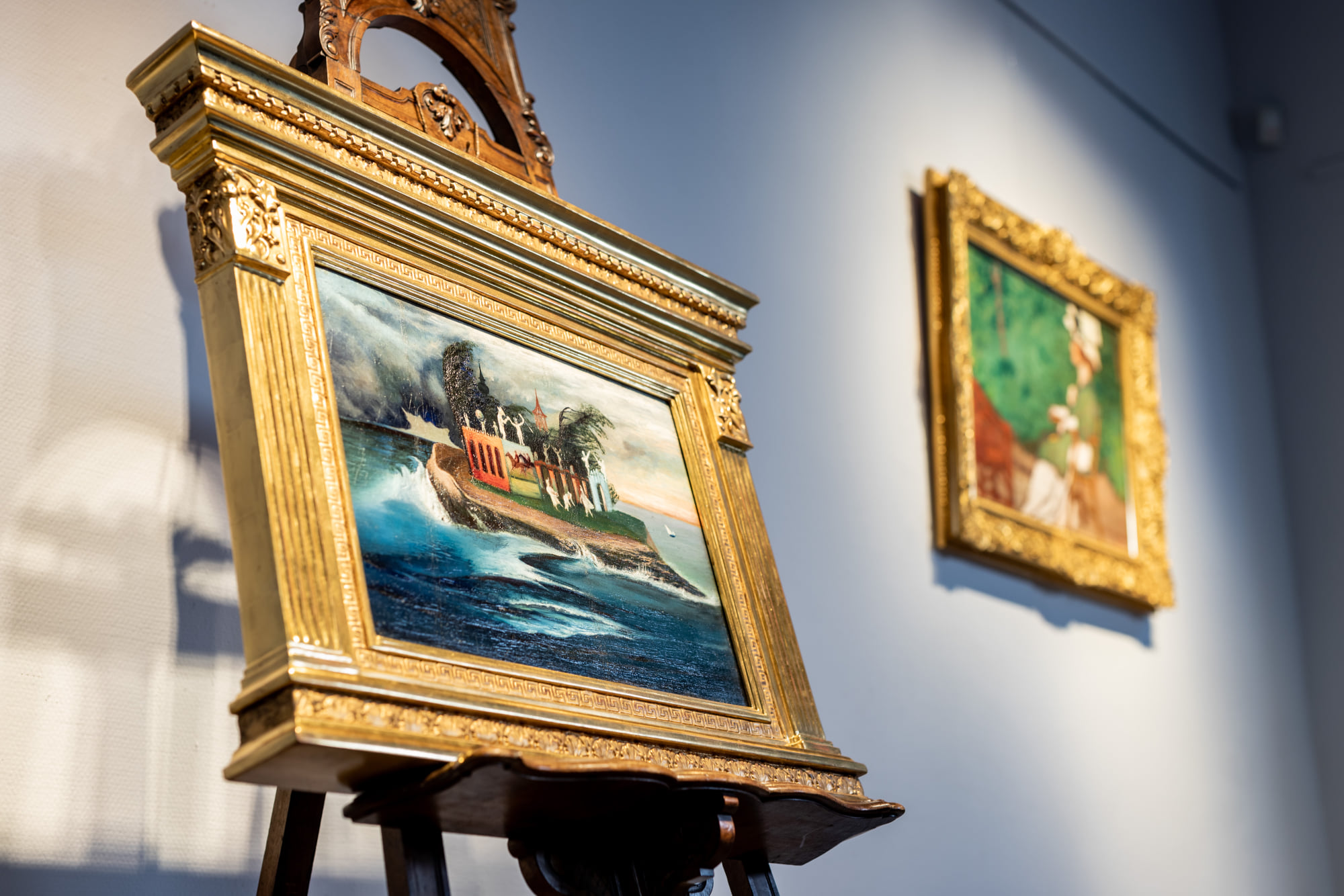 The painting dating from 1903 is one of Csontváry's "most enigmatic" works.Continue reading

The reason for the record amounts is that the Csontváry oeuvre is small. Barely 100 of his paintings have survived. Most of these are in museums and about twenty are in private collections. In the last thirty years, “Mysterious Island” was the seventh of his paintings to reach the market.

The painting was sold at the Christmas auction of the Virág Judit Gallery. 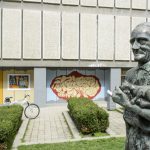 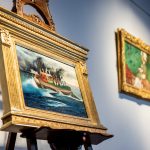