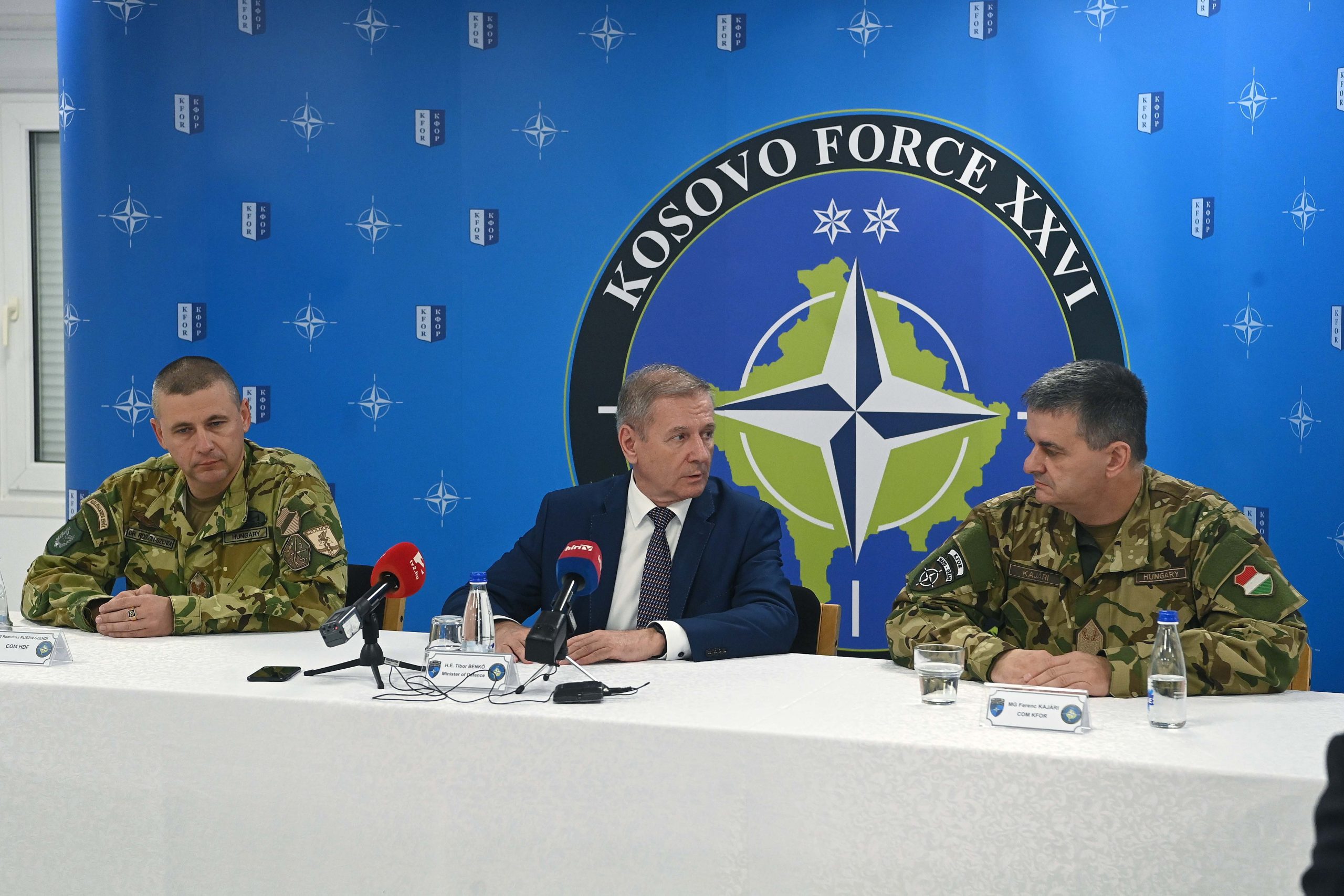 Hungary is “not only talking about but also acting for peace and security in the Western Balkans”, Defense Minister Tibor Benkő said during a visit to NATO’s KFOR mission in Kosovo on Friday.

The minister said he was proud that for the first time, a Hungarian general had become commander of KFOR, NATO’s largest mission, in Pristina earlier in the day.

Recent incidents in Kosovo and along the Kosovo-Serbia border suggest that the Hungarian general and his soldiers will face a tough job upon maintaining security in the “vulnerable and fragile” Western Balkans, Benkő said.

The minister said that he had held talks with his Italian counterpart on bilateral military cooperation, current challenges, including the situation in Kosovo, and future tasks, with special reference to what NATO specified as the southern threat, connected with the stability of the Western Balkans. 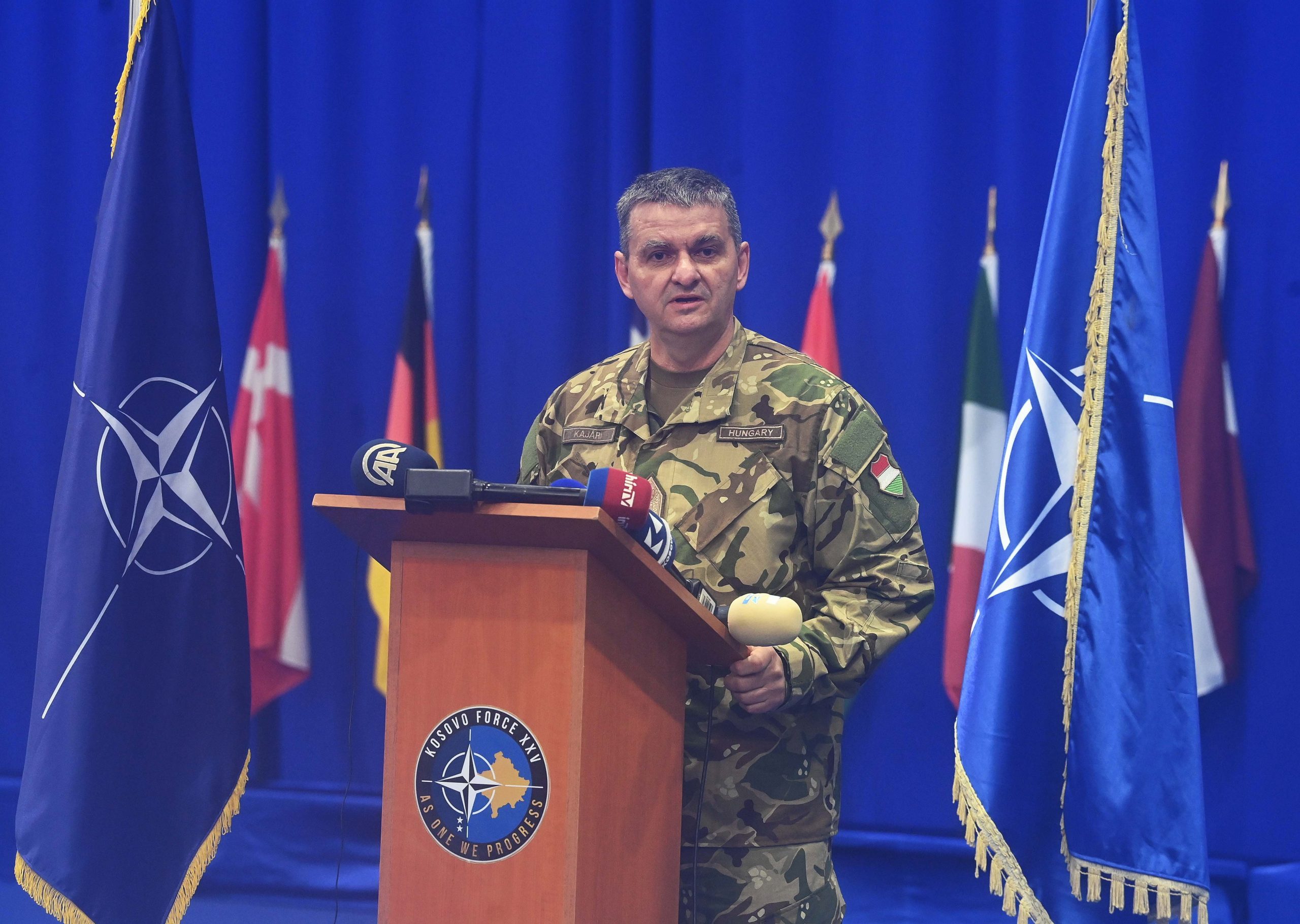 Ferenc Kajári said KFOR is the largest force in Kosovo capable and ready to respond and intervene in the interest of resolving security concerns.Continue reading

Benkő presented a shipment of 500 doses of vaccines donated to Afghans evacuated from their homeland and temporarily accommodated in Kosovo. The jabs provide protection against mumps, rose-rash and measles.

Romulusz Ruszin-Szendi, commander in chief of the Hungarian military, called Ferenc Kajári’s appointment a great honor. He noted that Hungary had taken part in the KFOR mission since the very beginning. From now on, a stand-by battalion if hundreds of soldiers stationed in Hungary can be deployed in Kosovo within a few days, Ruszin-Szendi said.

Kajari said that the situation in the region could escalate any time, with ethnic tension increasing. He added that as KFOR commander it was his task to promote political consensus between the parties. 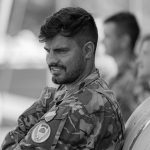