The U.S. Embassy on the Defensive after Criticism 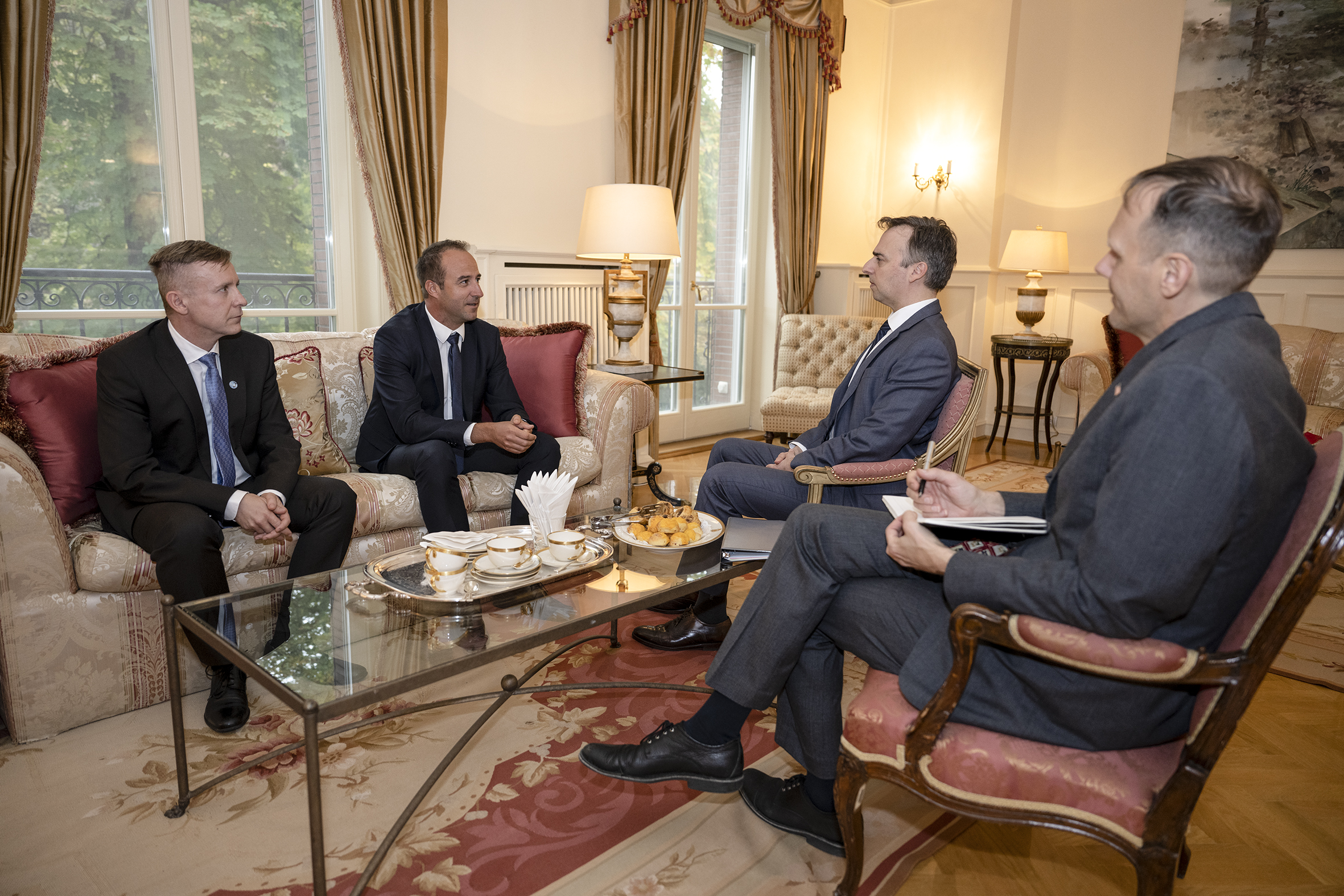 The U.S. Embassy claims that it was a standard diplomatic practice that Ambassador David Pressman recently held talks with two Hungarian judges in his office.

David Pressman, the Ambassador of the United States recently came under fire for meeting two Hungarian judges, Csaba Vasvári and Tamás Matusik, members of the National Judicial Council (OBT) in his office at the embassy.

The 15-member OBT is a body that supervises the central administration of the courts and also performs administrative tasks. A former member of the Council, Viktor Vadász pointed out that the recently appointed US Ambassador has not yet met with any other representative of the Hungarian judiciary.

The Ambassador (we are talking about one of the most important allies of Hungary) has met two members of #OBT before meeting any other stakeholder from the judiciary. I think it’s a clear sign for someone, who said “OBT is just a group of buddies”. OBT represents #justice in https://t.co/YrEGsaDNSd

“Just a group of buddies” is an expression Hungarian conservative media used when describing the Council, after Vasvári criticized the Hungarian government in an interview with The Guardian in August. He told the British liberal newspaper that he and his colleagues on the bench “have been witnessing attempts to interfere externally and internally” for several years. Vasvári’s statement has drawn immediate criticism in Hungary, as it is not standard or ethically questionable for a judge to make political statements, especially in the foreign press. Conservative media accused Vasvári of making “arbitrary” rulings after the 2006 riots against the then Socialist-led government. 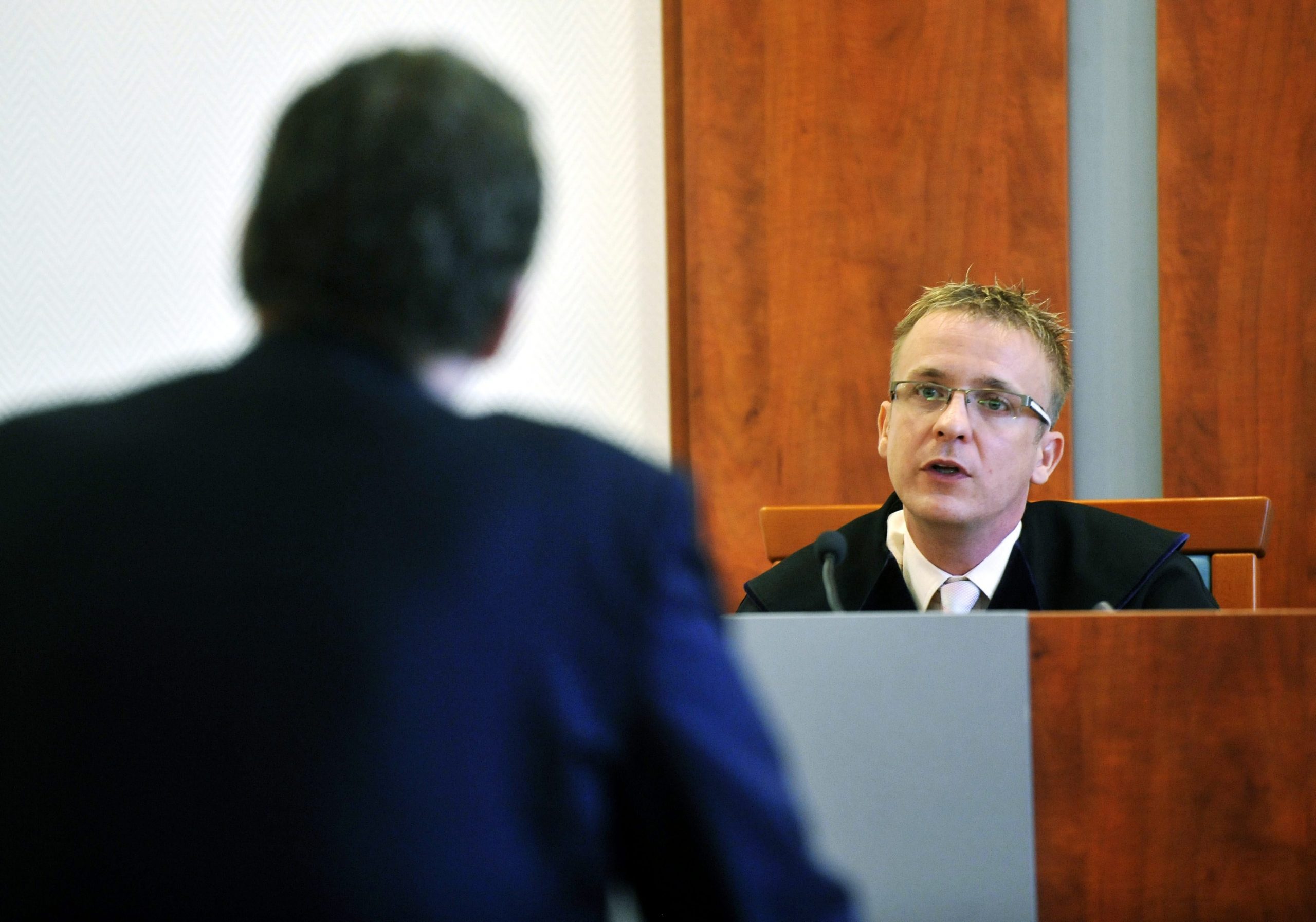 After the meeting with Pressman, the Hungarian conservative media demanded the resignation of Vasvári and Matusik. In a statement, the OBT rejected the “propagandistic” accusations and stressed that “the Hungarian judiciary, as it is customary in democracies, has been in contact with the ambassadors to Hungary for decades”. They reminded that “for instance, on 18th December 2018 current Constitutional Court Judge and former President of the National Office for the Judiciary (OBH) Ms Tünde Handó, had a meeting with the U.S. Ambassador to Hungary.” They argued that “an ambassador is not a politician” anyway.

The President of the Supreme Court sharply criticized the OBT’s statement. “I consider the attempt by the OBT to cover up the behavior of some of its members, which has given rise to public outrage, by issuing an untrue and offensive statement to be unacceptable,” wrote András Varga Zs., who is himself automatically a member of the Council. 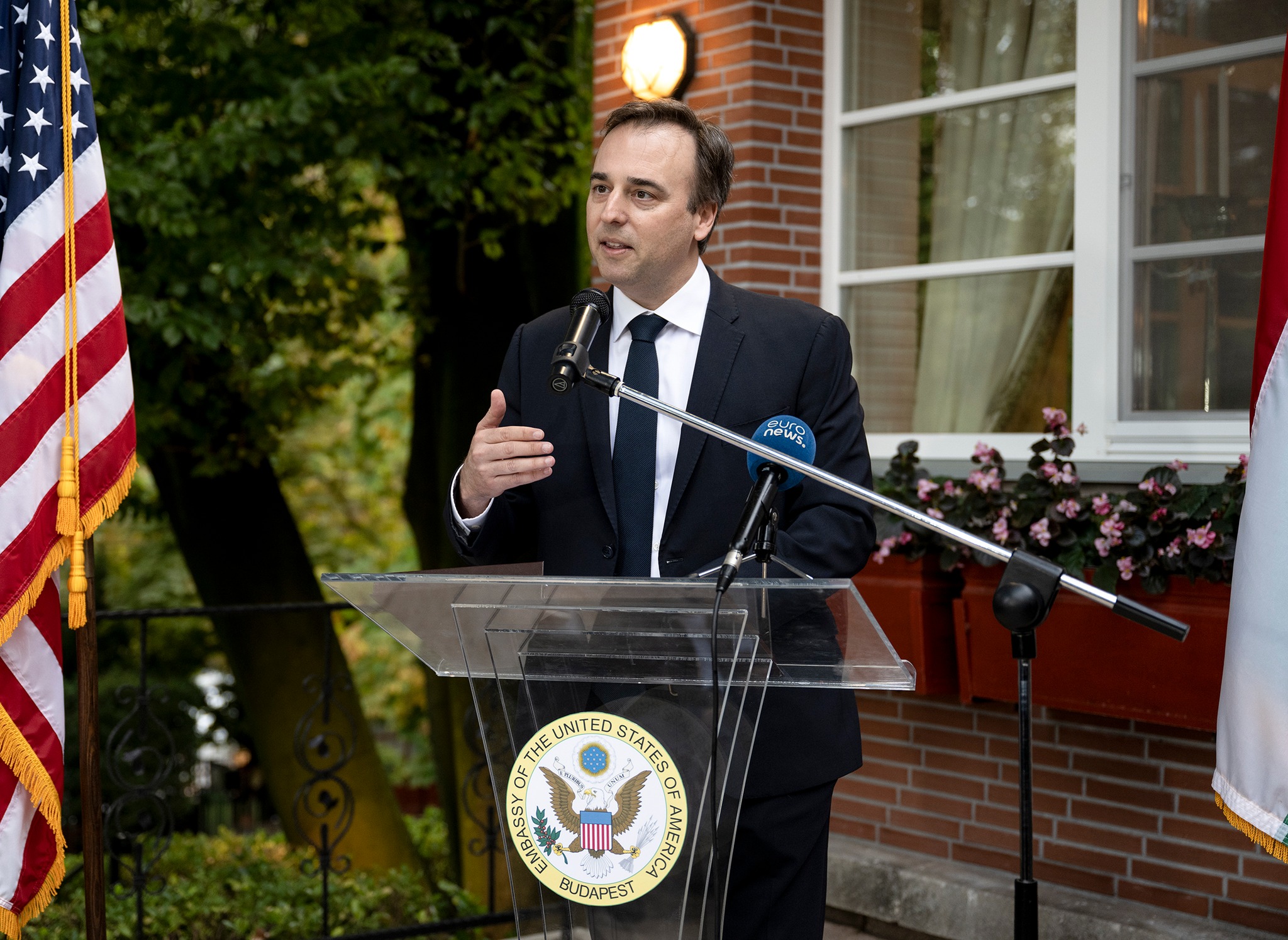 „These are grade-school antics, not the projection of American power.”Continue reading

The U.S. embassy rejected the criticisms with similar arguments as the OBT. They wrote that “meeting with representatives of the Hungarian judiciary is consistent with the normal conduct of diplomacy by the United States and other countries – including Hungary – around the world” and even included pictures as proofs of meetings between for example Prime Minister Viktor Orbán and U.S. Supreme Court Justice Anthony Kennedy or former U.S. Ambassador to Hungary Colleen Bradley Bell and the President of the Curia of Hungary Péter Darák.

“What is inconsistent with normal diplomatic practice between allies is the recent coordinated media attack (…) in what appears to be an effort to instill fear in those who wish to engage with representatives of the United States,” the statement adds.

Most of the criticism in the Hungarian press however has not questioned the practice of an ambassador meeting with the judicial leaders of the host country per se. For example, Vasvári’s well-known criticism of the government is also part of the context. 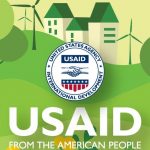 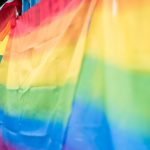