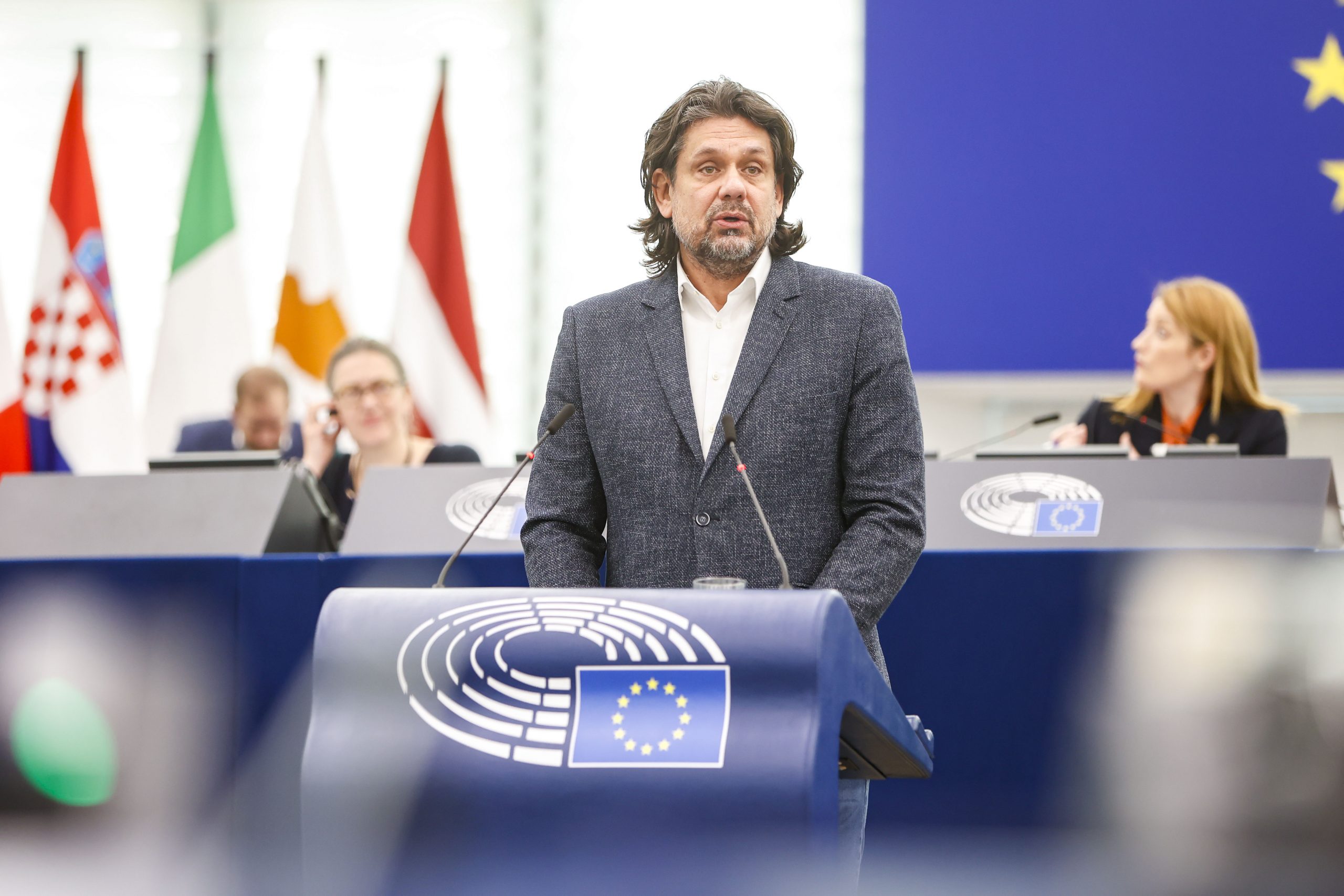 Fidesz MEP Tamás Deutsch urged the EU institutions to respect European diversity, in reaction to the speech of the Swedish prime minister.

Swedish Prime Minister Ulf Kristersson spoke about the priorities of the Swedish Council Presidency at the European Parliament’s plenary session in Strasbourg on Tuesday.

He said that “his country’s top priority at the helm of the Council would be Europe’s security by continuing to support war-torn Ukraine and highlighting the EU’s geopolitical significance in an increasingly uncertain world,” according to the European Parliament’s statement.

Kristersson stressed that another Swedish priority will be to uphold the EU’s common, fundamental values. “It is not corruption and cronyism that Ukraine, Moldova, and other candidate countries are aspiring towards. (…) Liberal democracy – the combination of popular sovereignty and individual rights – is what separates the EU from other international institutions”, he said.

The Swedish center-right politician also addressed the issues of the green transition and competitiveness.

In his speech, MEP Tamás Deutsch, head of the Fidesz delegation, underlined that “the unity of the EU has been shattered in recent years by the mainstream Brussels policy: it stabs member states in the back, subjects them to witch-hunts, and disregards their constitutional sovereignty”.

The task is, therefore, to restore the unity of the Union. This requires a change of direction, a change from the misguided Brussels policy to respect for the Treaties and full respect for European diversity”, 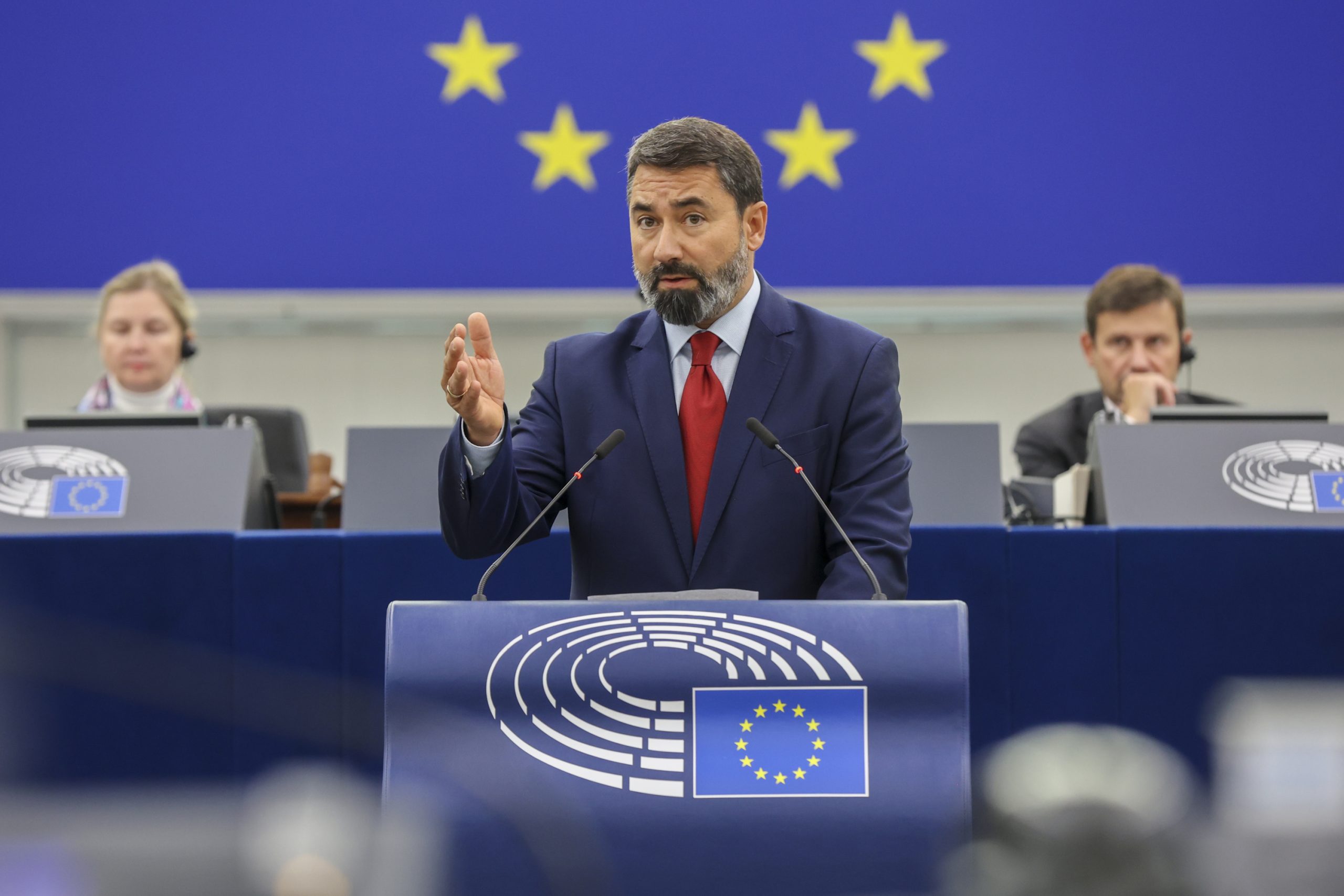 The European Parliament is very seriously detached from the electorate and from external control, the politician believes.Continue reading 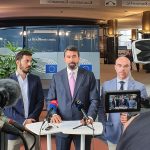