Slovak Government Does Nothing without EU Approval, Claims Slovak-Hungarian Politician 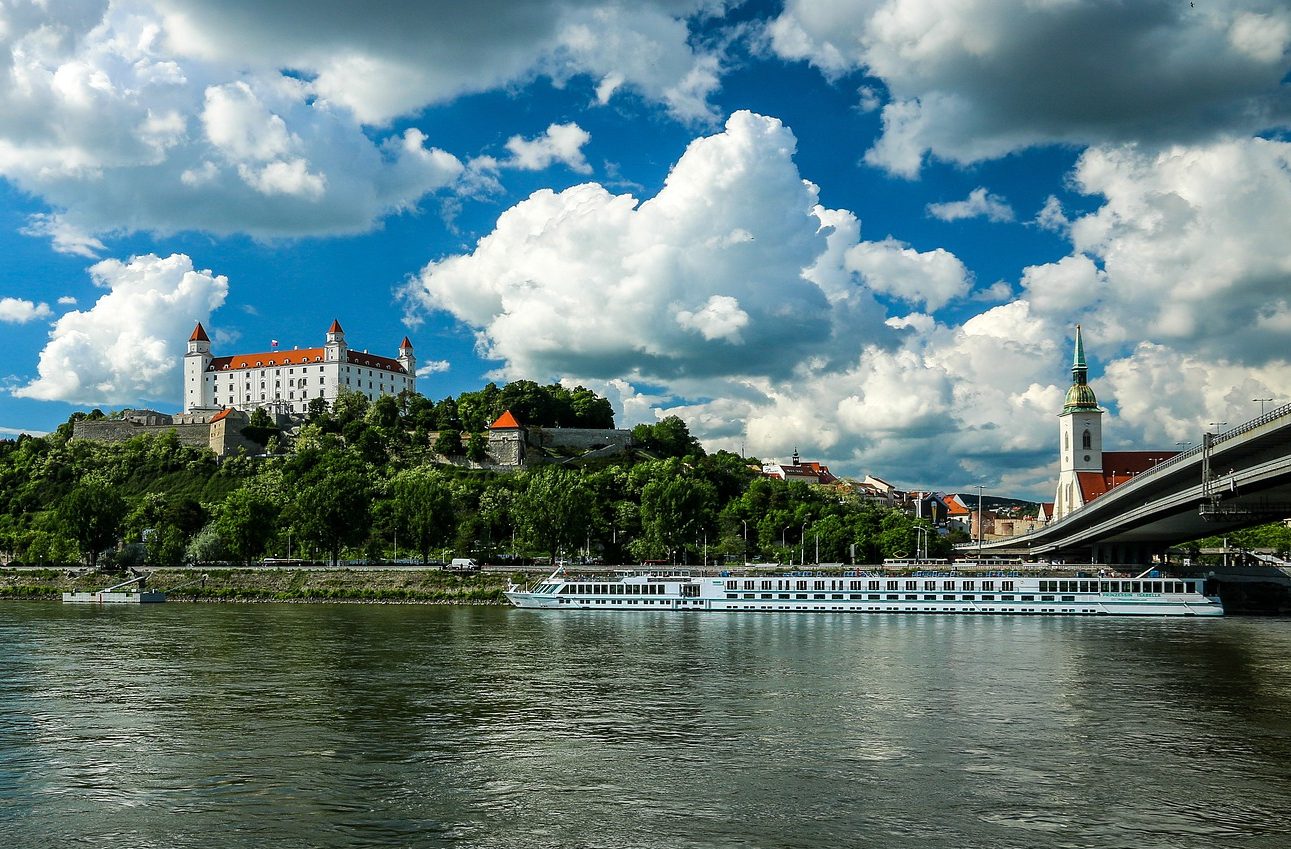 A politician from the largest party representing the Hungarian minority in Slovakia (Alliance) has published a bitter-ironic post on his Facebook account accusing the Slovak government of incompetence and impotence to act on their own, without the approval of Western powers.

József Menyhárt wrote that “there is a discreet charm to it when, in the middle (or rather at the beginning) of a global economic crisis, the country’s finance minister is not voted out of parliament because his party colleague is hospitalized.”

He also remarked that “while all around us there is talk of escalation and tactical nuclear weapons instead of peace and ceasefires, Slovakia continues to watch the ‘Matovic runs the country’ TV program,” referring to Finance Minister Igor Matovic, who is the de facto power behind the current minority government. Menyhárt continued by saying that “just as the world did not believe Putin would attack Ukraine, our government does not believe that doctors will quit en masse, that industry will “hit the floor” because of energy prices, and that much of the population will feel like a survival show by the end of the month.”

The Slovak-Hungarian politician added that “instead of big monthly purchases, the contents of the basket are getting smaller and smaller, while the amount to be paid keeps creeping up. And the national bank is predicting inflation of 18-22%…The country’s poverty trap will, of course, once again be signed by the European Union, because

Slovakia does nothing for its own citizens without the EU stamp of approval, and cannot even go bankrupt on its own. We are waiting for ‘the European solution’, which is not coming.”

“It is like reassuring a drowning man in Lake Venice that there is a lifeboat on Lake Balaton. More and more people are saying that everything can only be better. The question in Slovakia today is: mafia government or mafia government?”, he concluded his post. 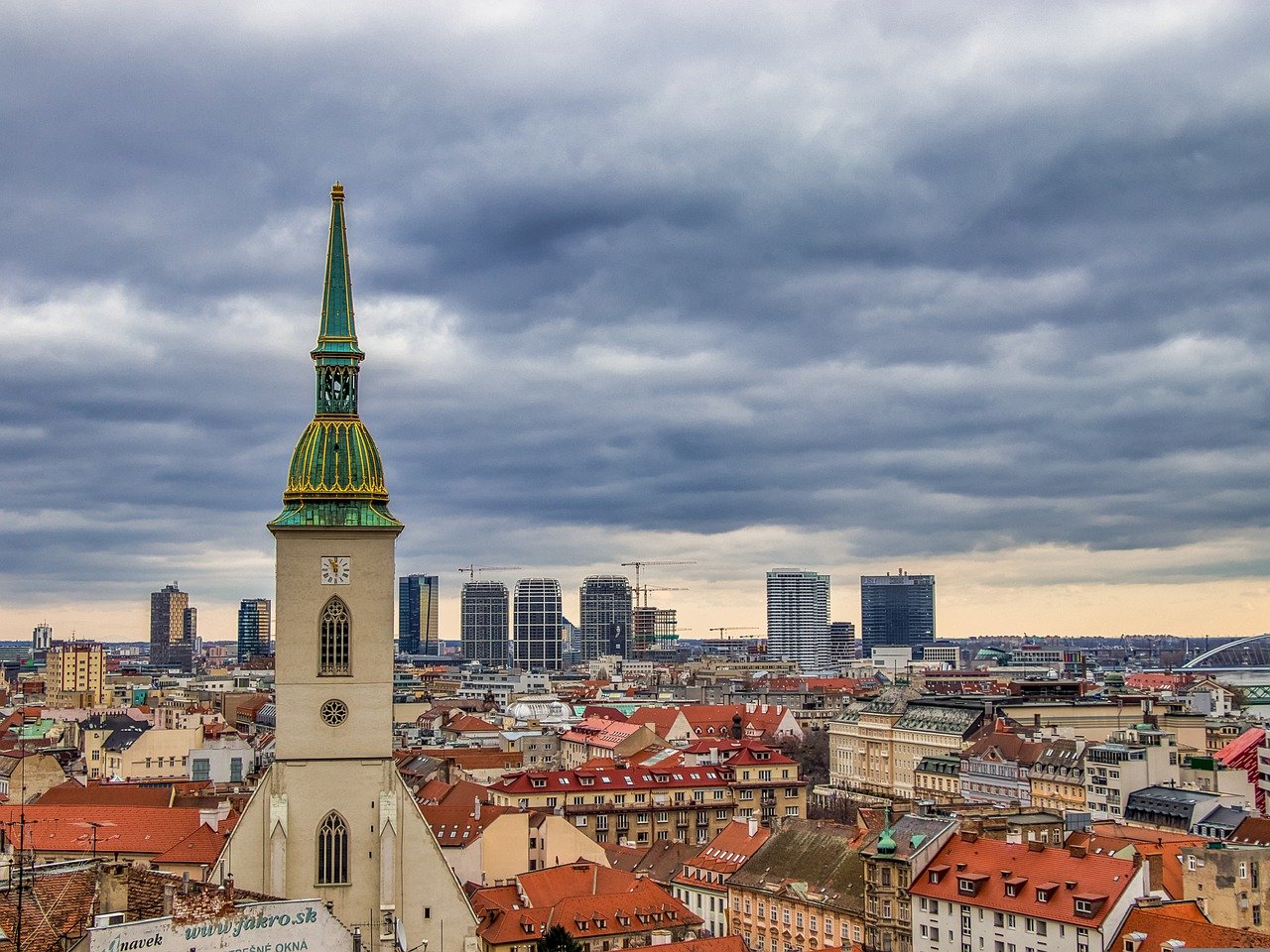