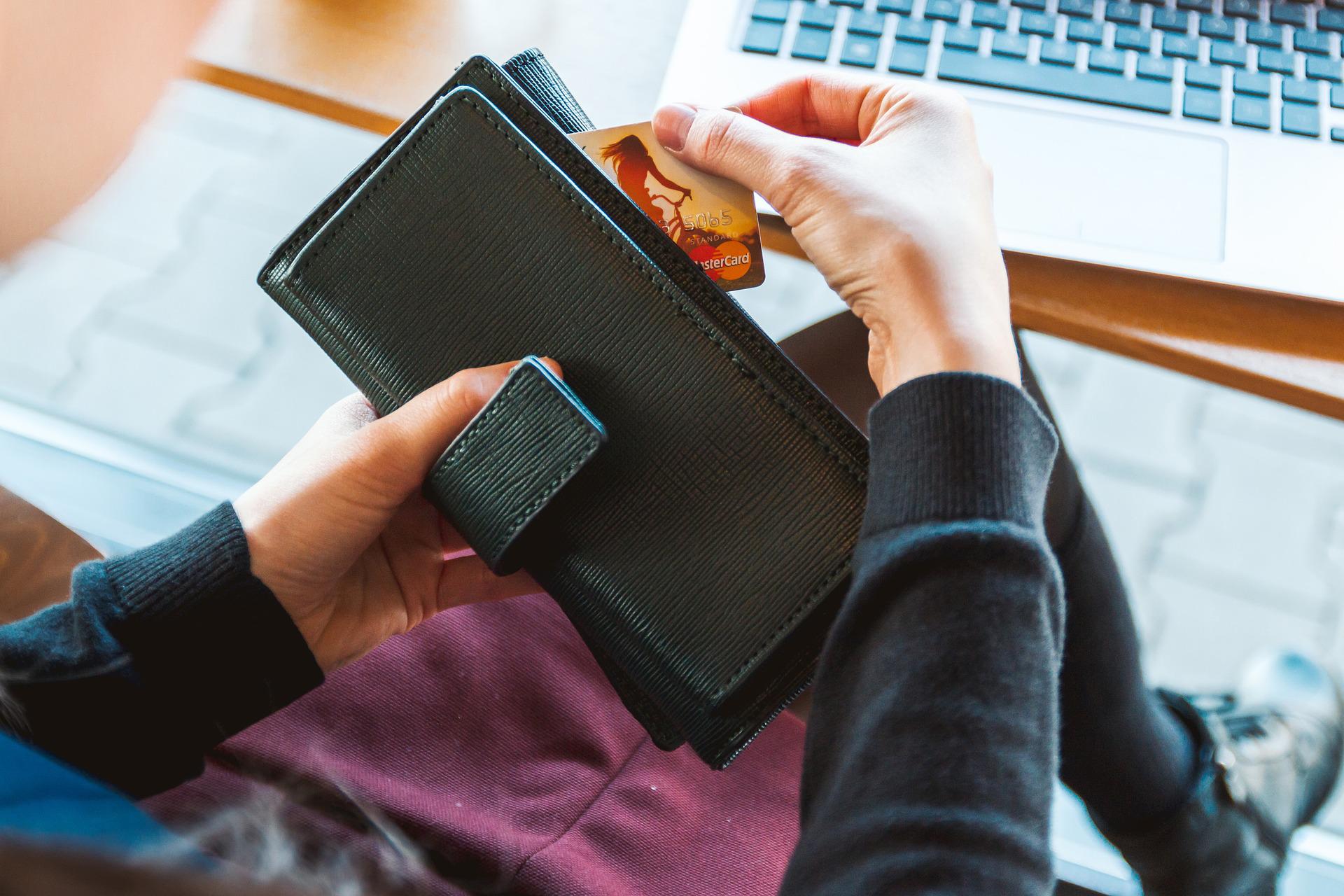 Although interest rates are generally rising in Hungary in tandem with similar European trends, the Hungarian central bank’s statistics shows that average borrowers can already borrow at a lower rate than the standard interest rate advertised, writes Index.hu.

In the race to attract a dwindling number of customers, banks are offering individual interest rate discounts to help them achieve a repayment rate that still allows them to conclude a loan.

The fall in the average interest rate on loans below the announced levels is a sign that domestic banks are trying to maintain a declining demand for housing loans due to inflation and previous interest rate hikes. An important means of doing this is that banks are increasingly offering advertised or individual interest rate discounts to customers interested in taking out a loan.

The main issue is that an increasing number of customers are faced with the fact that their monthly income is simply not enough to borrow the desired amount due to the central bank’s credit freeze rules. Either the amount requested has to be reduced or a loan-partner has to be involved in the transaction. Another solution is to compare bank offers and maximize the interest rate discount(s). These can save you up to HUF 10,000 a month in repayments. 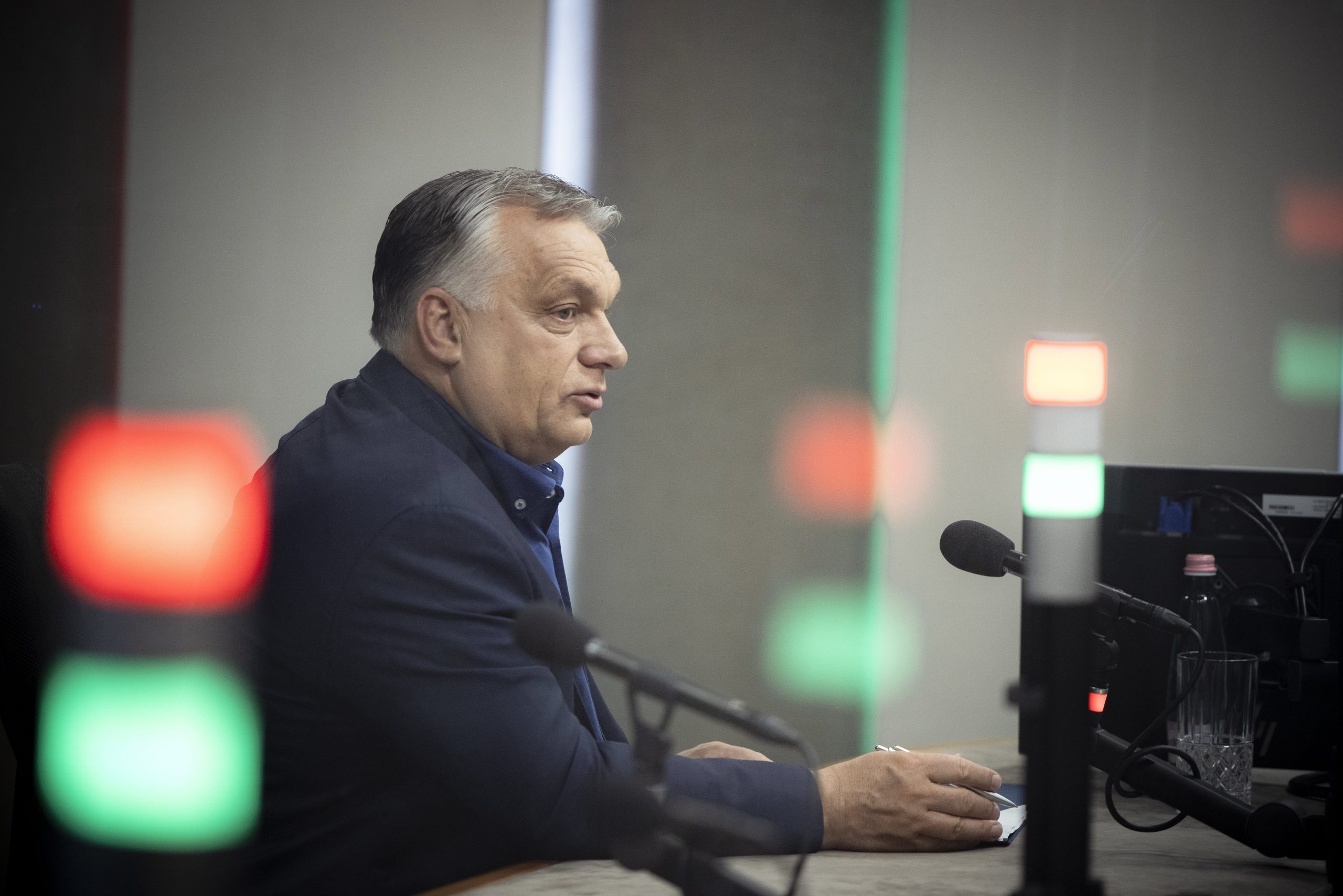 All Hungarian families will continue to pay capped prices for electricity and gas up to average consumption, Prime Minister Viktor Orbán said.Continue reading

Despite all this, interest rate rises could accelerate in the coming weeks, as the benchmark rate has risen from 6.45 percent at the end of May to 10.75 percent today, thanks to the MNB’s rate hikes in June and July. Banks will have to increase the cost of their loans to a significant extent.