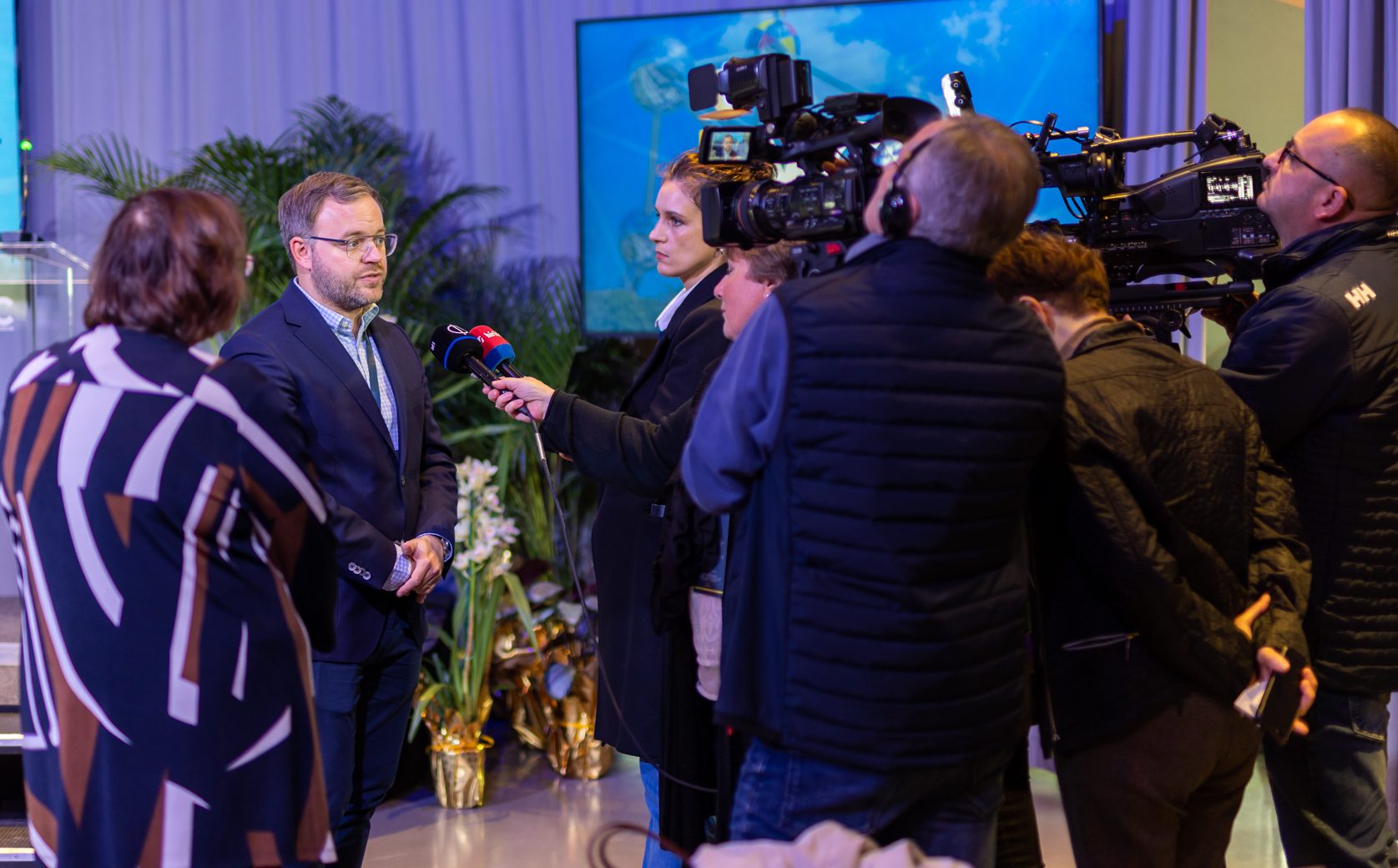 It is wrong to use policy-neutral, EU financial instruments for political purposes, the prime minister’s political director said in a podcast, referring to the withholding of Hungary’s EU funds.

Balázs Orbán, the Hungarian Prime Minister’s Political Director, was the third guest of The Bold Truth podcast, hosted by Zoltán Kovács, State Secretary for International Communication. According to Orbán, a left-wing transnational political ideology has taken European integration captive, and instead of using their legal power as neutral parties to preserve European integration, European institutions are promoting their own political priorities, serving political ideologies instead of keeping the European Union together.

They are trying to blackmail us because of our conservative, right-wing Christian Democrat policies, just as they are blackmailing Poland,

According to Kovács, some members of the European Commission suggested that the reason why an agreement with Hungary on the recovery fund has not yet been reached is that Hungary does not support the EU joint borrowing to help Ukraine, and that the country opposes the global minimum tax, too.

Balázs Orbán noted that this is contrary to the treaties, because “the joint borrowing project to deal with the negative economic consequences of the coronavirus crisis has nothing to do with European foreign policy and nothing to do with the global minimum tax.” He stressed that they did not think that these issues should be negotiated together, but either way, “Hungary’s position is still sustainable.”

They cannot corner us. They will not be able to put pressure on us. We are ready for an agreement, but we are able to manage our economy,”

he said. He added that it was wrong to use policy-neutral, EU financial instruments for political purposes, because he said this would end up blowing up the European Union. The Prime Minister’s aide said that the Hungarian government wants to reach an agreement and is optimistic that “common sense will prevail.”

Regarding the joint borrowing to help Ukraine, he said that Hungary does not generally support joint loan projects. “We are very happy to support the Ukrainians on a bilateral basis,” he commented. 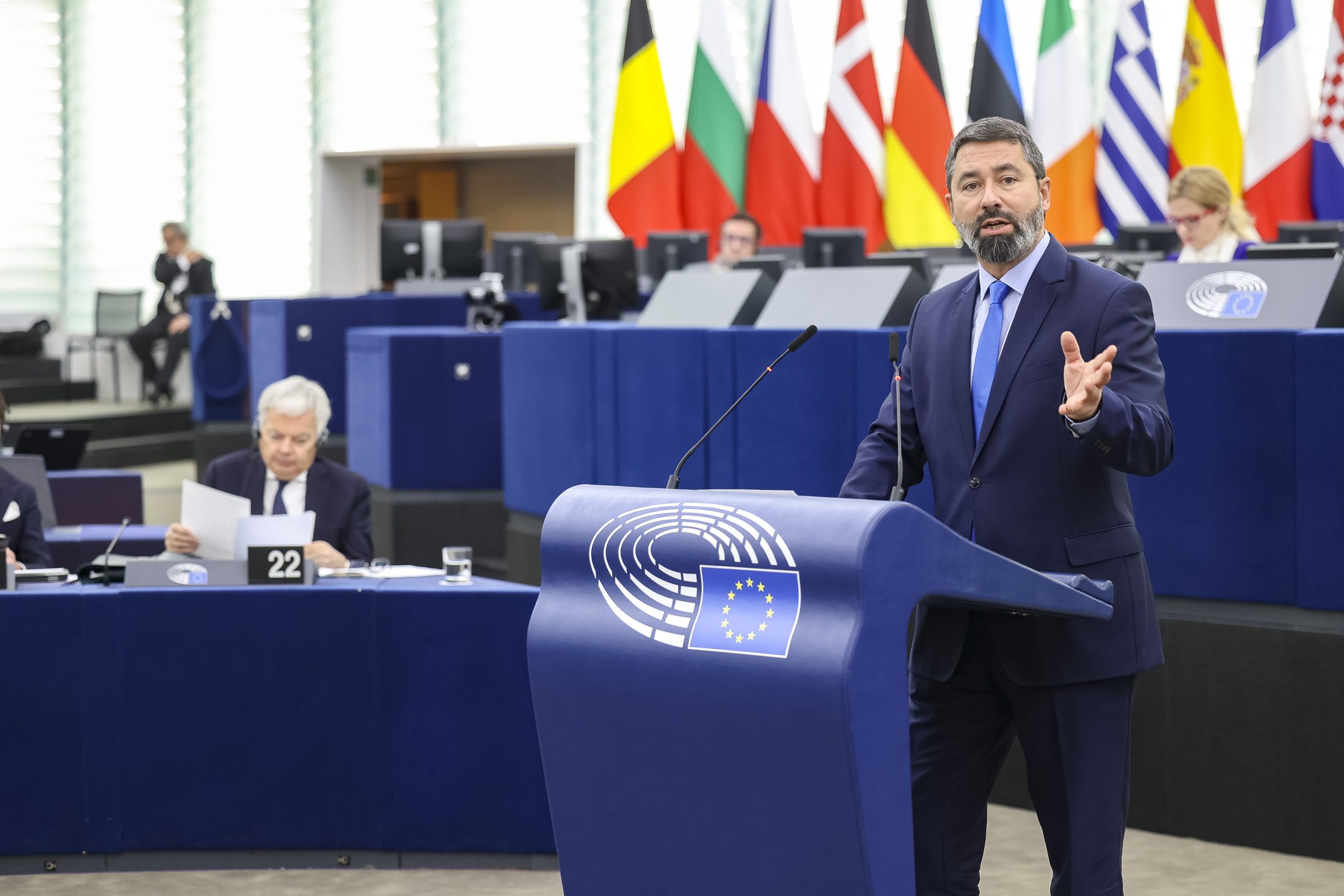