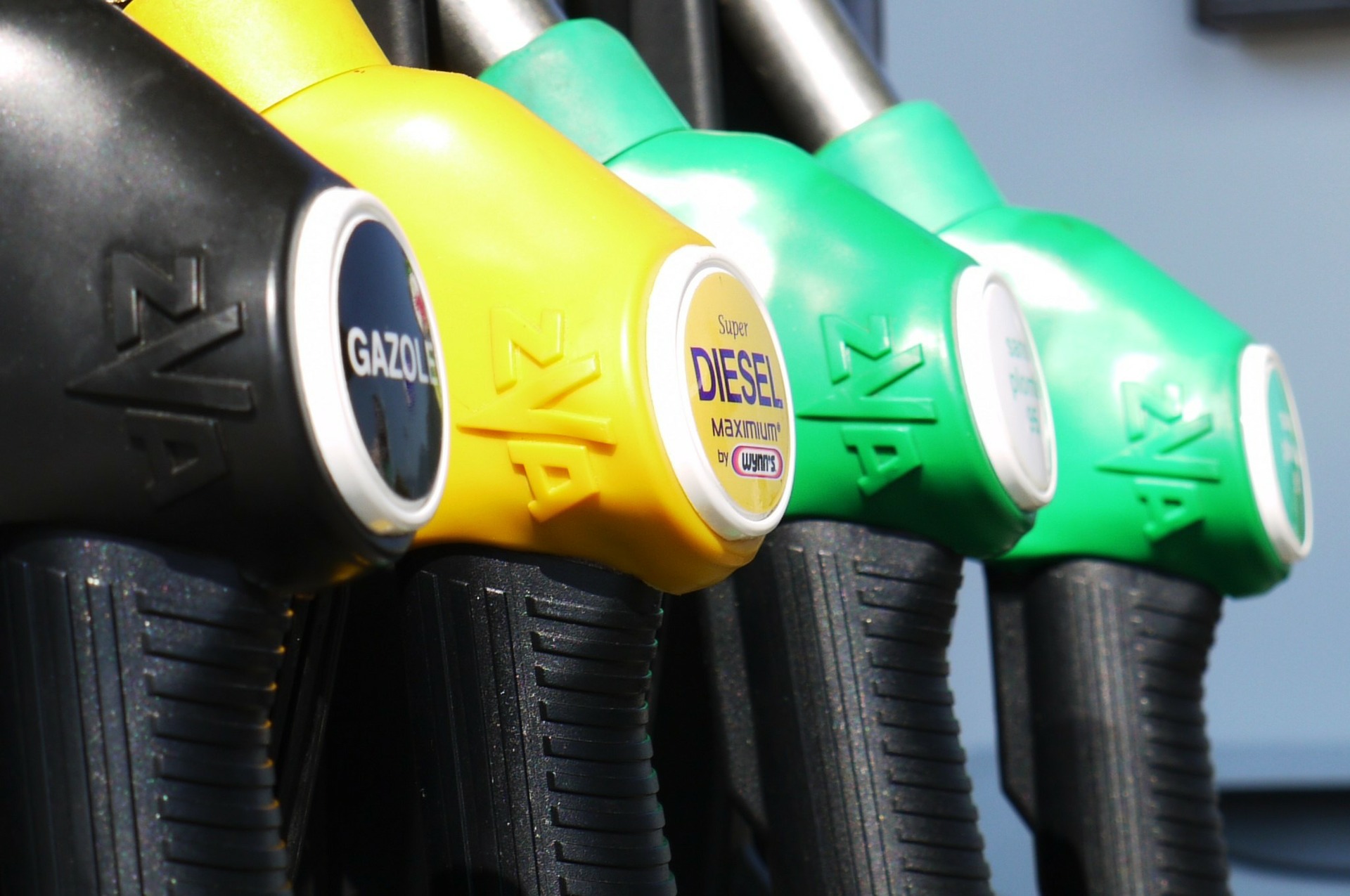 Several petrol stations in Hungary have already run out of fuel, and more serious supply problems could be on the way. In the midst of shortages, everyone is pointing fingers at each other, when the truth is that there is not enough oil in the world to follow the unbridled demand, according to an article by Világgazdaság, a Hungarian economic news site.

The question of what will happen to the fuel supply is a daily concern for the population, as news of shortages are coming in from an increasing number of places. Moreover, fuel shortages are no longer affecting exclusively small petrol stations, but also those of larger companies such as Hungarian oil and gas company Mol or Shell. In many places, customers are being told that the stations have run out of fuel at the official fixed price of 480 forints (EUR 1.17) per liter.

Figures show that 167.65 million liters of petrol and 409.82 liters of diesel were purchased at domestic retail outlets in October. The large volume of diesel sales may be explained by the unlimited availability of diesel for agricultural machinery at the capped price, and the fact that autumn works in the fields were still well under way in October.

By the second half of November, however, there was a shortage of fuel at petrol stations, with the obvious reason being that people were buying fuel like sugar – inordinately.

According to the Hungarian Petroleum Association, consumption has increased from 2.83 billion liters to 3.56 billion liters over the last three quarters of the year. Moreover, the organization only covers 51% of domestic filling stations, so the real figure could be even higher. 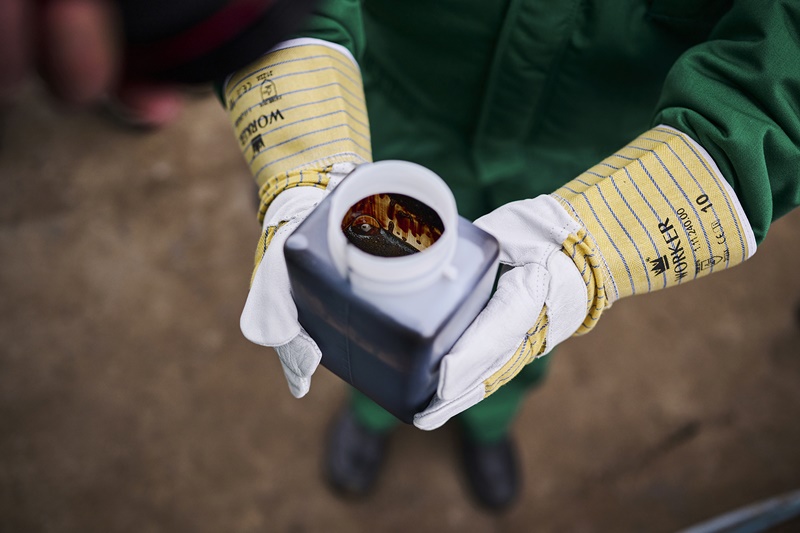 95 octane petrol, which costs 480 forints a liter because of the price cap, has seen a 40 percent explosion, with nearly 1.2 billion liters consumed. In the same period in 2021, only 830 million liters of this fuel was consumed. Diesel saw a similar phenomenon, with a 36 percent increase.

According to Világgazdaság, it is not an exaggeration to say that 9 out of 10 people only buy fuel at the fixed price. The site also warns that with consumption at this level, which is essentially out of control, the fate of the fuel price cap is sealed.

The managers of Mol, which is currently the sole supplier to the Hungarian market, asked the public to fill up with only as much as they needed, but this was clearly ignored.

The situation in Hungary is further complicated by the fact that Mol’s Danube Refinery is only operating at around half of its capacity due to maintenance. In addition, imports, which account for around 30 percent of domestic fuel sales, have fallen, although they have not ceased, as it is not worthwhile for traders to import a product that they can only sell at a loss. Market players are therefore waiting for the government to intervene as soon as possible. 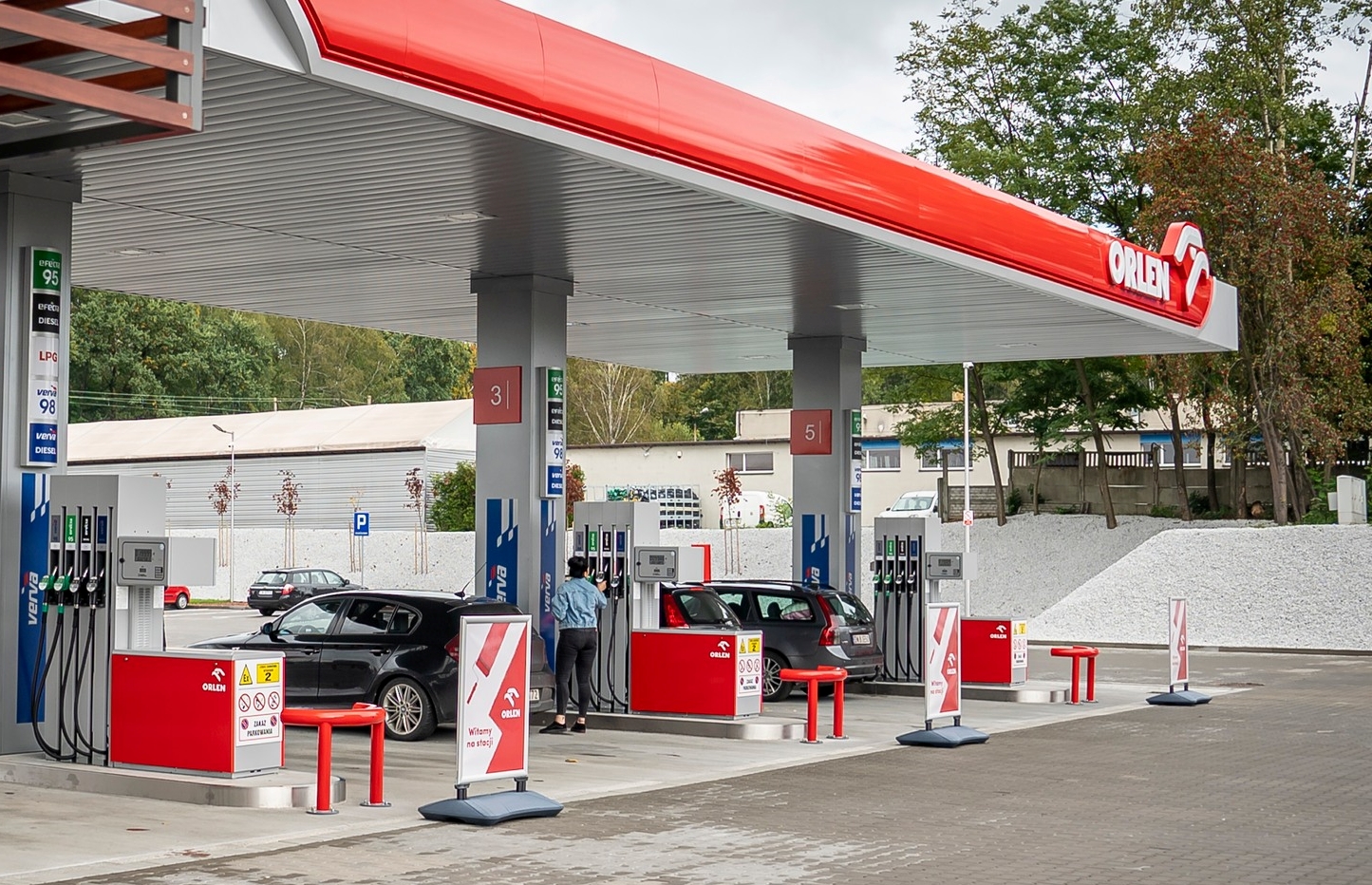 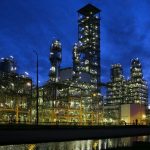