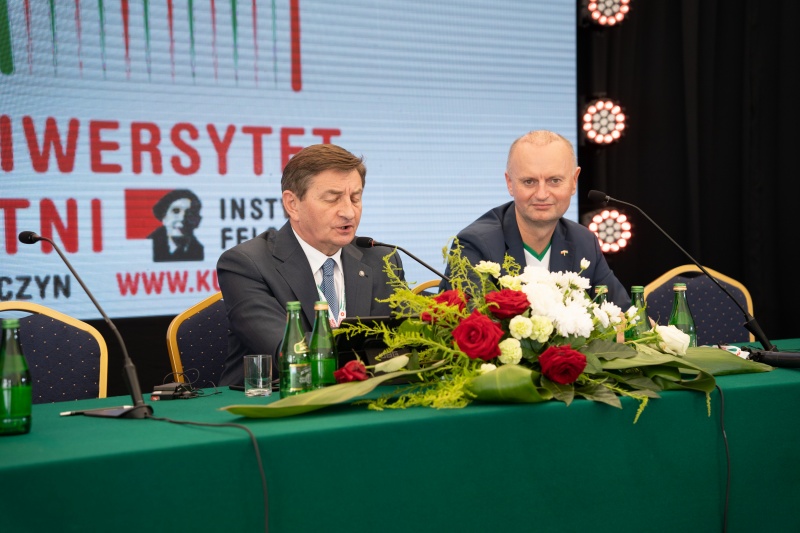 Marek Kuchcinski (L) speaks at the event in Krasiczyn

Speaking at a panel discussion, Kuchcinski listed the issues he considers of strategic importance for the future of Hungary and Poland when asked about the current relations between the two countries. He mentioned a similar stance on the future of the European Union and a common stand on the sovereignty of member states.

“We have a similar attitude towards migration from the south, which was a test of strength for Hungarians in 2015 and 2016,” he said, adding that the EU institutions were facing a “crisis”. The difference in positions on the Ukraine war “does not harm the centuries-old strategic cooperation between Poland and Hungary”, he added. 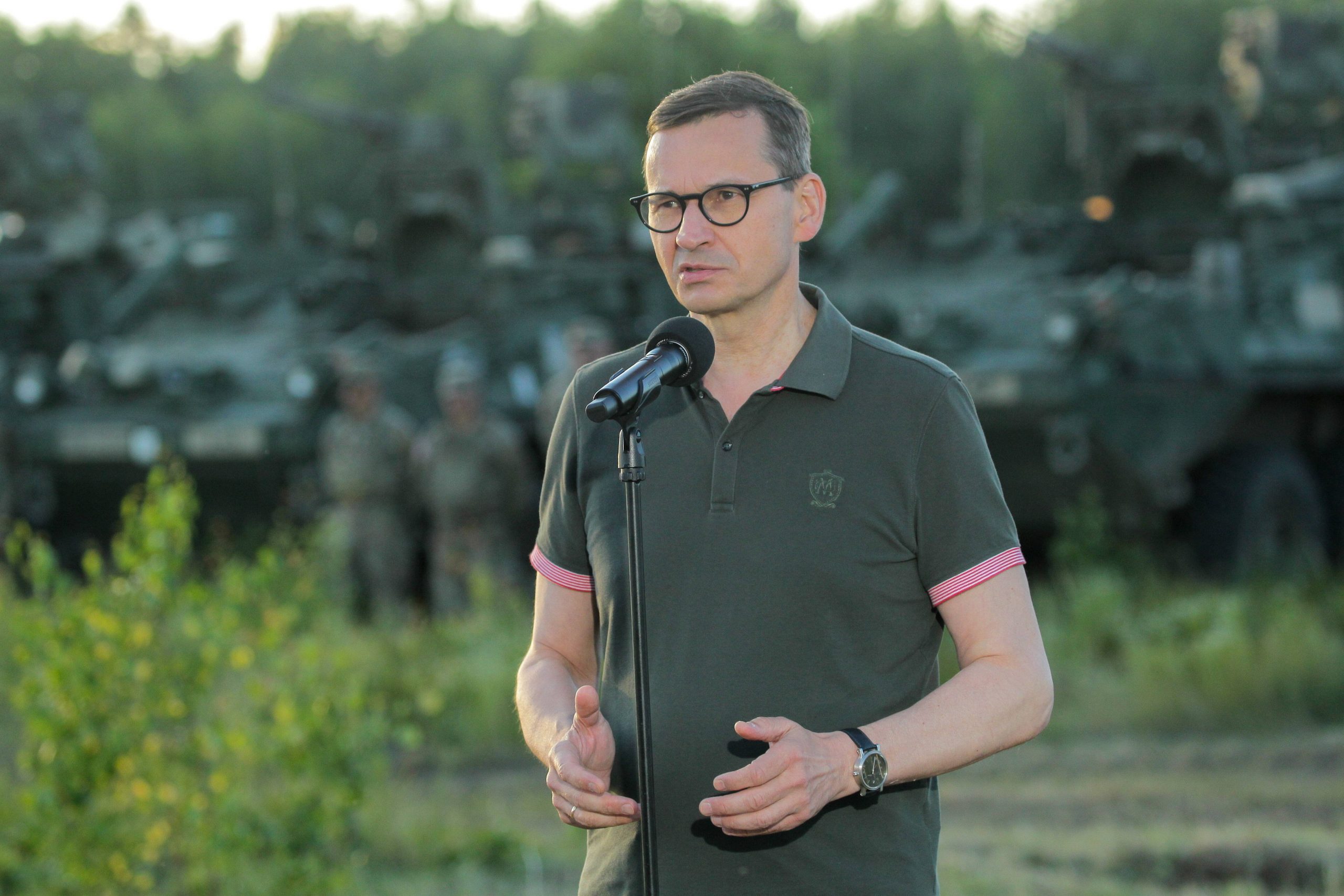 It is not true that there are big differences between us, it only appears that way in the media, in certain circles that are not favorable to our governments,

Kuchcinski concluded. “But in general, our friendship lives on because the two nations cooperate,” he remarked.

He also recalled that representatives of the conservative parties of the two countries had already made it clear before the Polish Law and Justice party came to power in 2015 that they had different views on Russia and minority policy in Ukraine. Nevertheless, Poland and Hungary both “want peace in Ukraine” and provide humanitarian aid to Ukrainian refugees on an equal scale in terms of population, he stressed.