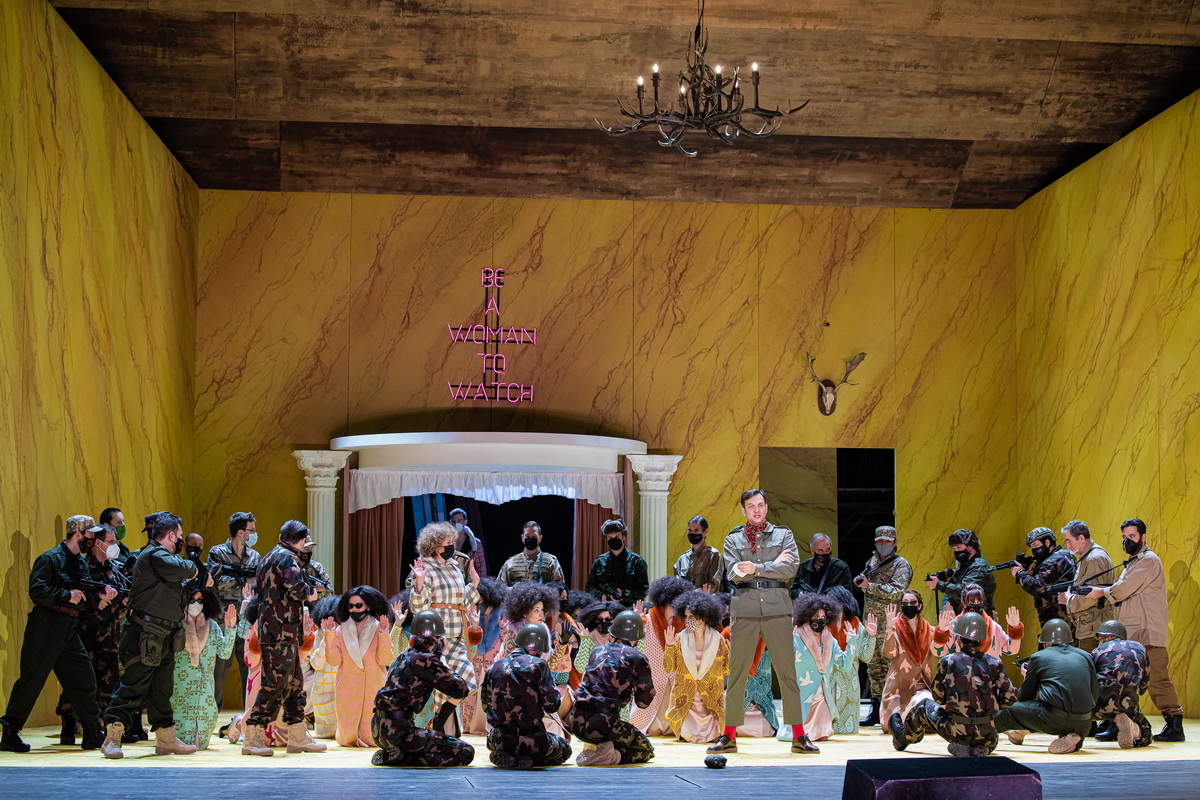 The operatic work La fille du régiment is set during the time of the Napoleonic Wars and was one of the most successful operas by Gaetano Donizetti in its time. In 1838, Donizetti, tired of constant battles with Italian censorship, moved to Paris. There the great Italian bel canto composer wrote his first comic opera in French, drawing heavily on the peculiarities of the French style of the Opéra-Comique and its composers.

The opera focuses on Marie and the story of her upbringing. Today, Donizetti’s portrayal of the “carefree” life of a soldier no longer has any meaning. Nevertheless, it is interesting how a girl raised by soldiers lives in a different world, in an aristocratic civilian milieu and a blossoming love affair.

The work has not been performed in Hungary for over a century, but it will return to the repertoire of the Hungarian State Opera on January 14, 2022, produced by Csaba Polgár with spoken dialogues by András Péter Kovács. 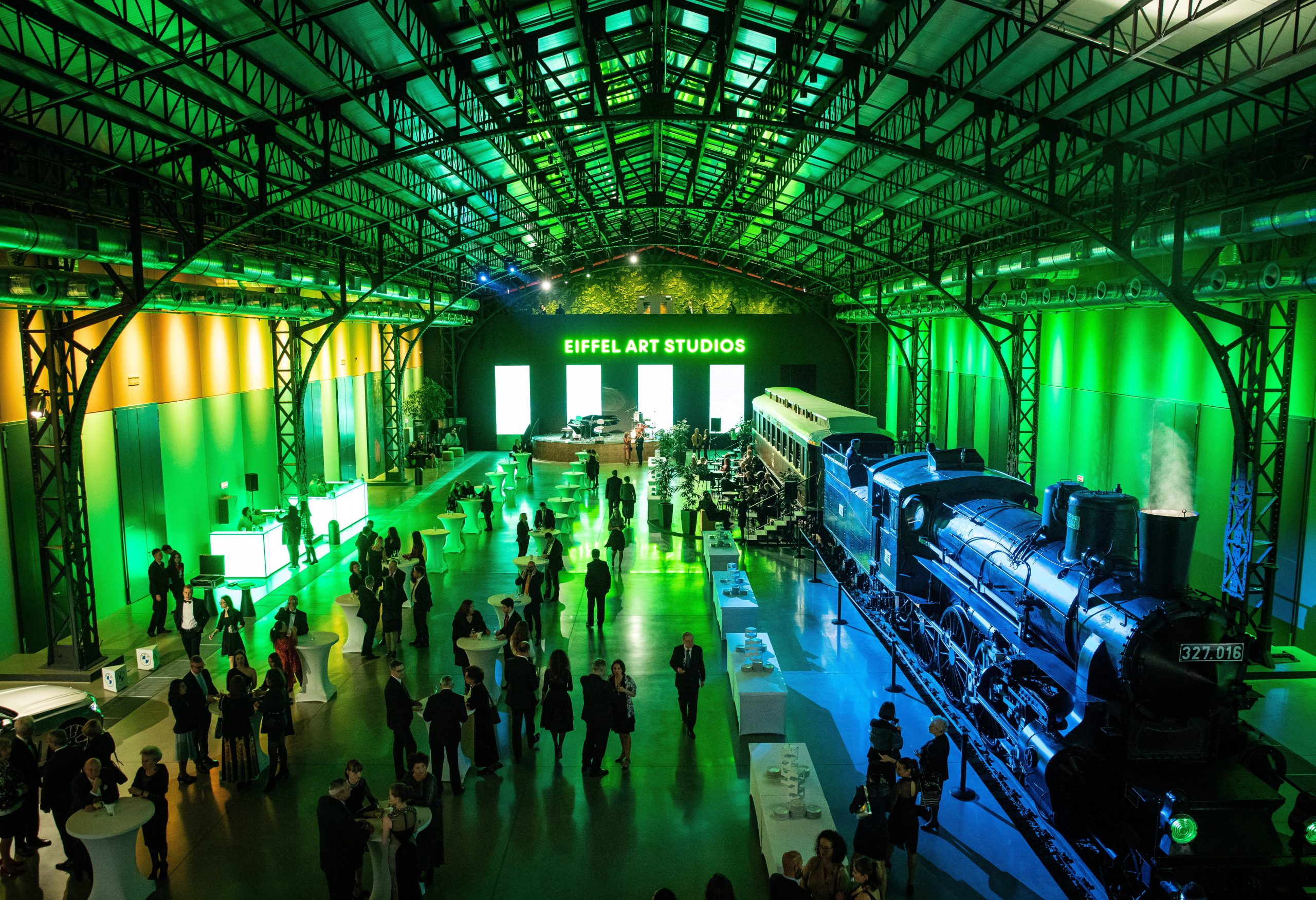 The Eiffel Workshop is "one of the biggest cultural developments in the capital and the country this decade," PMO Head Gergely Gulyás said.Continue reading

According to director Csaba Polgár, “If you look at the play today, this situation resembles that of a child of divorced parents, where both the mother and the father try to impose their will, losing the will of the child in the process. For me, this is the most important question that arises in relation to the play and to which I seek an answer: What level of care or concern is oppressive and harmful? Is the boy who enlists in the army and then returns the same man the girl fell in love with? Is he really her way out?”

Tickets for the performance are available here. 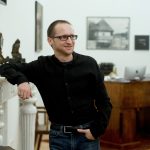