The Amazing World of Dioramas Exhibited in the Ludwig Museum 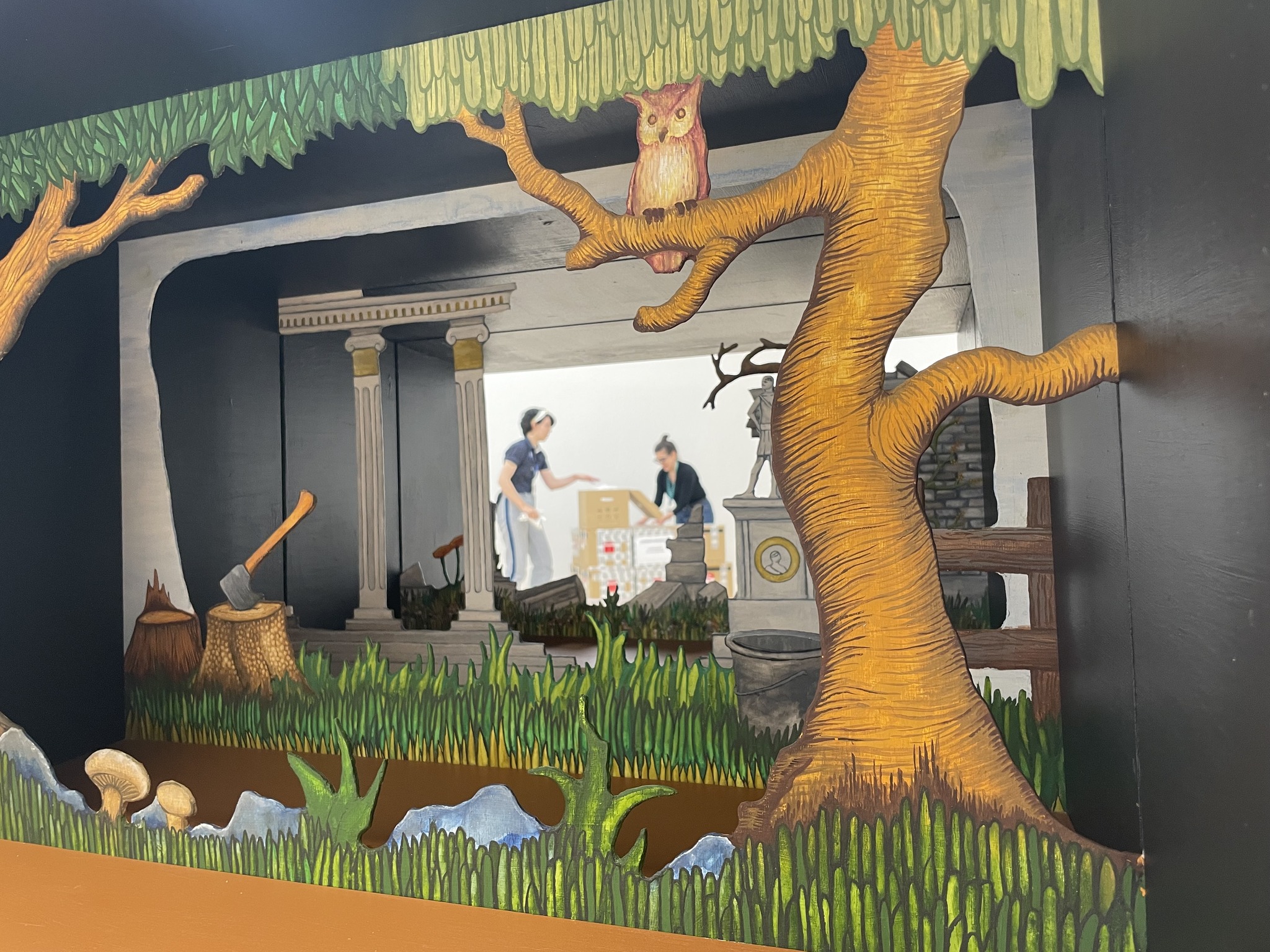 The Ludwig Museum – Museum of Contemporary Art’s exhibition Smaller Worlds, on view from Friday, explores contemporary approaches to the genre of diorama, which creates the illusion of reality in a delimited space.

Born as the love child of art and entertainment, dioramas have been a popular, but now often critically viewed, presentation tool in science museums since the early 20th century. The presentation format, which combines painting techniques, scenic solutions and optical illusion, is intended to illustrate a natural scientific result or an anthropological event in a delimited box space, creating the illusion of reality, as an ever-present installation,” the Ludwig Museum said in a statement. 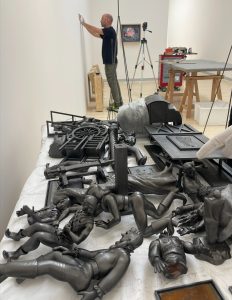 As the organizers recall, in addition to its educational and explanatory character, the diorama – like the so-called peep show and the doll’s house of the second half of the 19th century – has a visceral effect on the viewer through its deep psychological mechanism.
The thrill of voyeurism is combined with the proximity of the otherworldly mystery and the pleasure of total control over the fantasy world. With its mystery and mysteriousness, the peep-box can also reveal the unspeakable or the unpresentable, and has thus become a form of expression for grotesque fiction,” the statement points out. 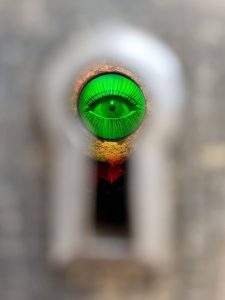 The contemporary works on display in the exhibition use the complex mechanism of diorama to make the inextricable modern world accessible and meaningful not only to the viewer but also to the artist. The varied artistic attitudes explore the different ways in which dioramas are expressed through the medium of contemporary art, in terms of their sensations and mechanisms of reception,” the recommendation says. 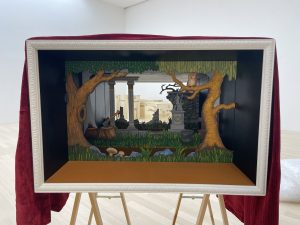 The works on show at the Ludwig Museum range from scientific representations reminiscent of a field table to eclectic collections and works evoking doll’s houses.
The exhibition at Ludwig Museum will be on view until 15 January 2023.