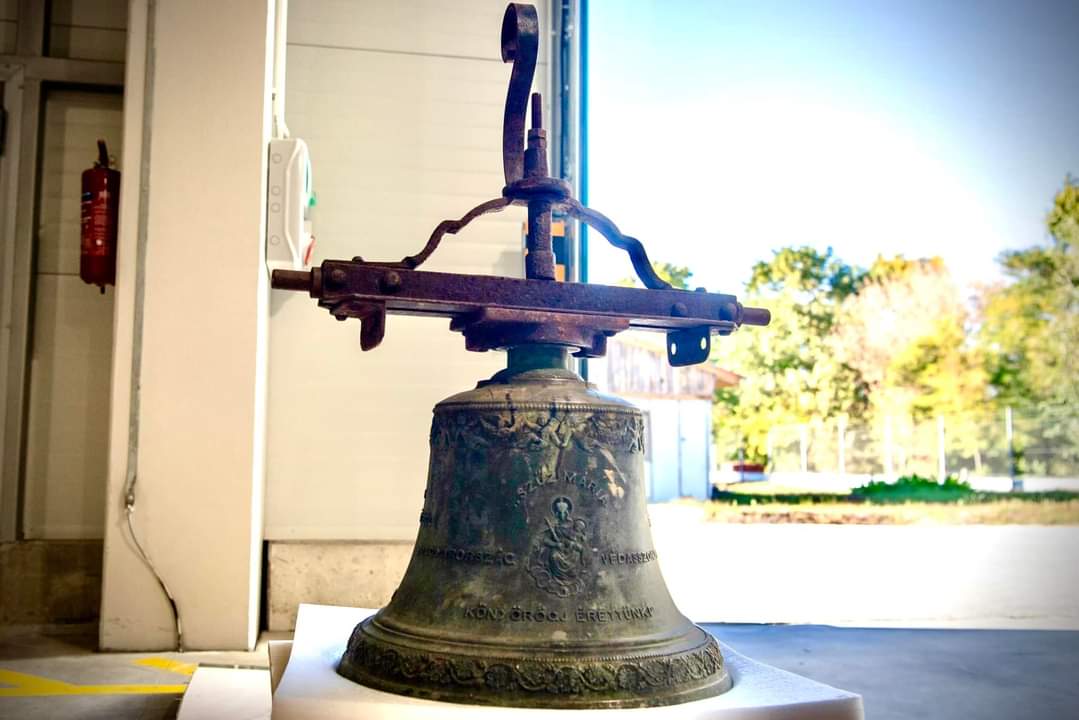 Hungarian Minister of Foreign Affairs and Trade Péter Szijjártó shared the news about the happy ending of a story which has particular importance to Hungarians.

In his Facebook post, he recalled that in September 2001, an old church bell from 1937, was stolen from the the Chapel of Our Lady of the Snows in Jásztelek, central Hungary.

The past investigation brought no results, until more than twenty years later, a member of the local Hungarian community in Louisiana, USA, came across a bell with familiar inscriptions in an antique shop.

Hungarian diplomacy and the FBI set up an investigative team, identified and seized the bell. “As a result of Hungarian-American cooperation, it is only a matter of days before the bell is back in Jásztelek, where it has always belonged,” Szijjártó wrote.