Tenders for Renewal of Nyugati and Its Surroundings Being Assessed 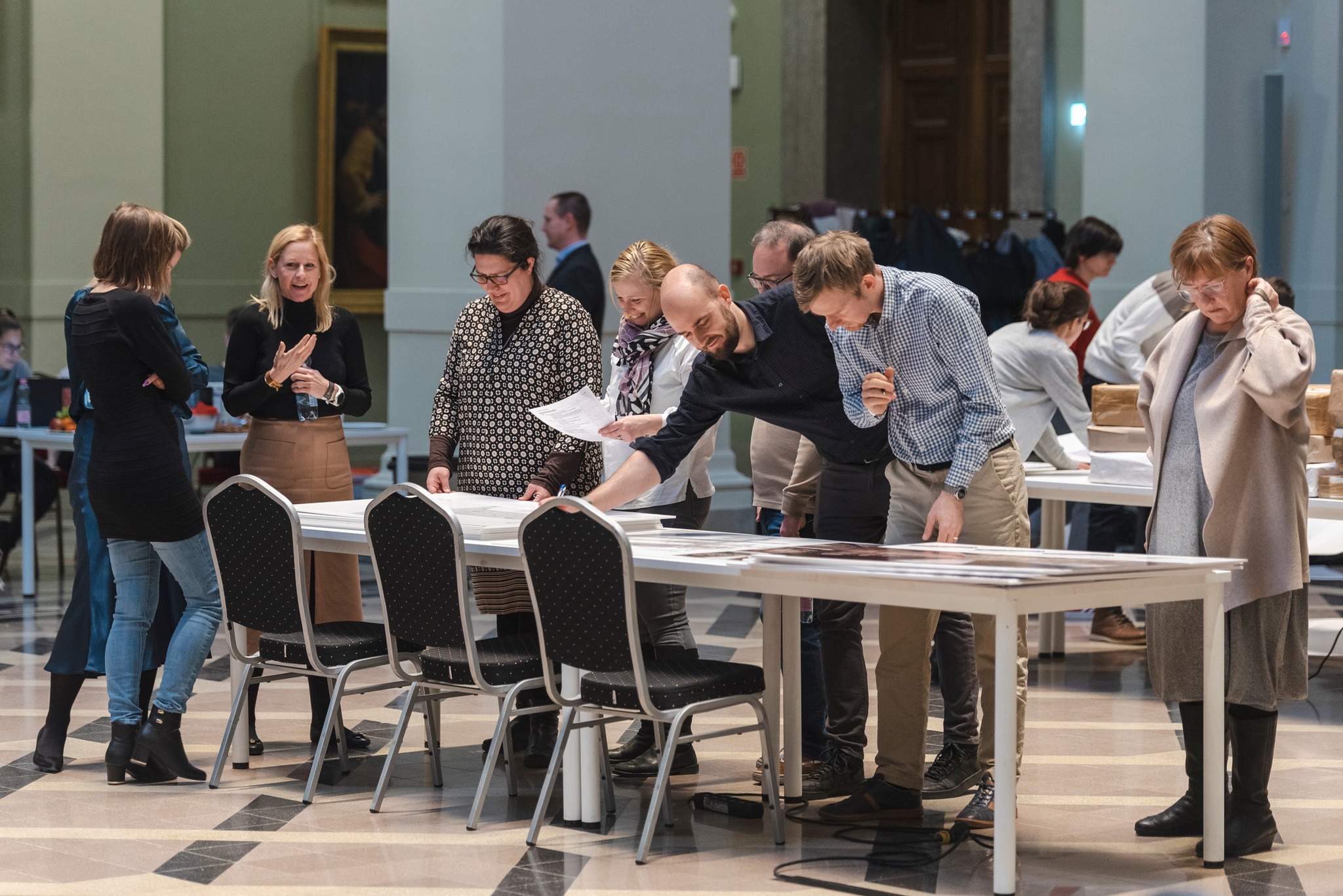 The second-round assessment of bids in the tender to renew of Nyugati Railway Station and its surroundings is about to begin, Balázs Fürjes, the Prime Minister’s commissioner for Budapest and its agglomeration, said on Facebook on Friday.

In October 2021, a two-round international architectural design competition was announced for the project to fully revamp Nyugati station and its surroundings, he noted.

Twelve teams of architects and engineers with vast experience in renovating Europe’s large, historic railway stations are being considered for the project. The best teams of architects in the world are creating plans in cooperation with five Hungarian offices, he added. 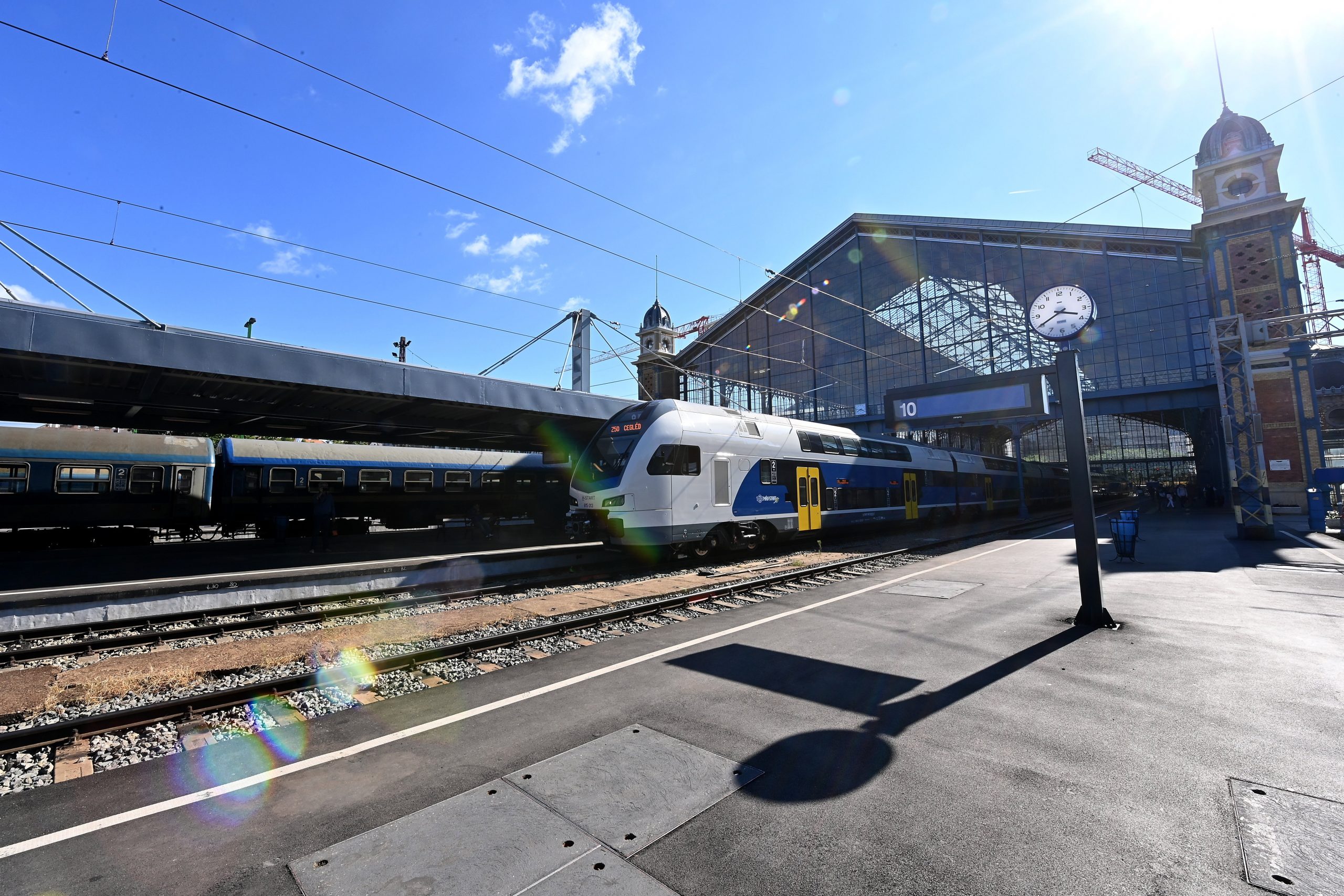 The 850 million forint (EUR 2.4m) study is part of the government's Budapest Suburban Railway Strategy, and will be co-financed by the government and European Union, Dávid Vitézy said.Continue reading

The winner of the tender will be announced on March 26, Fürjes said.