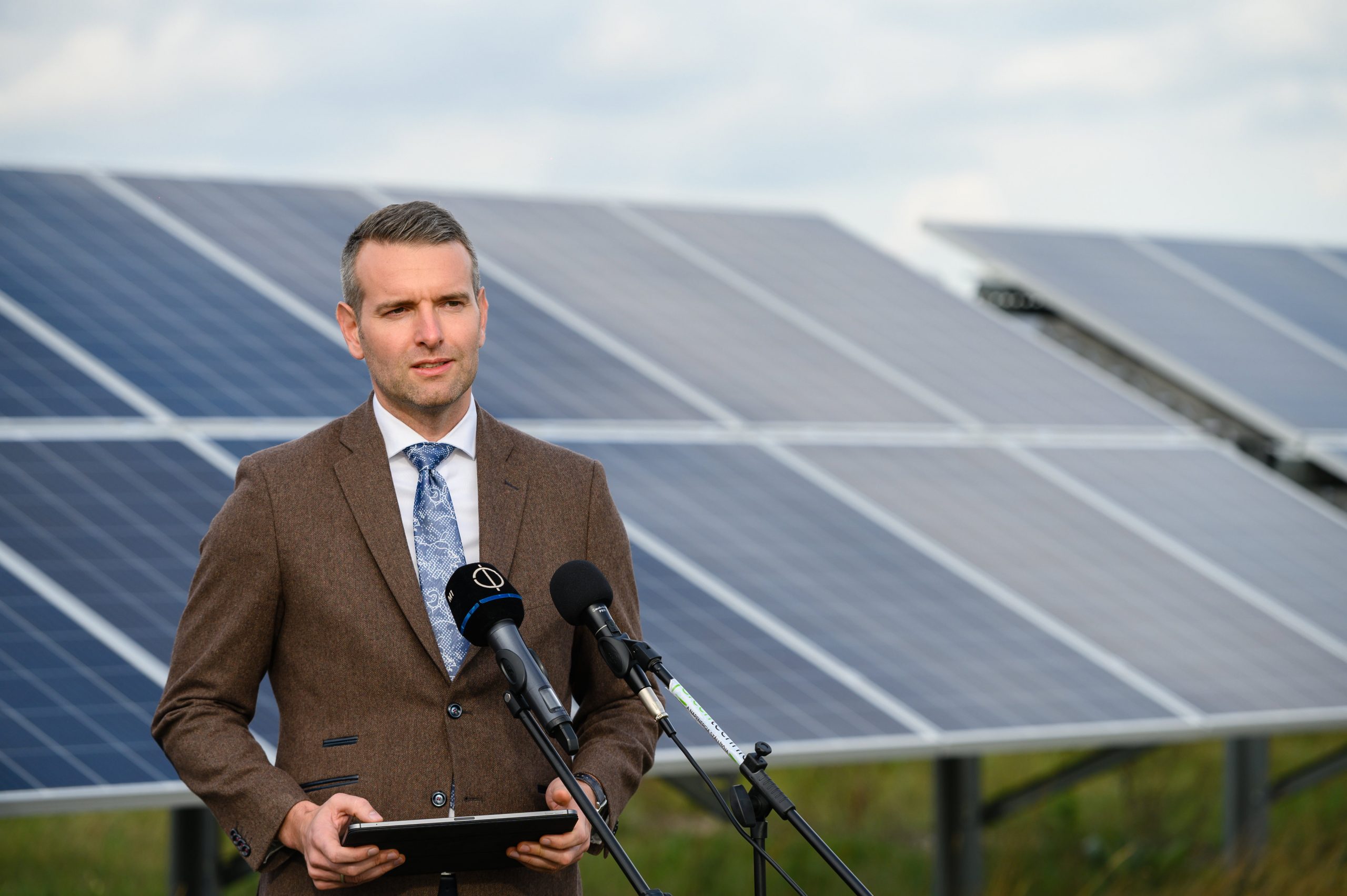 The climate package agreed on by European Union environment ministers coincides with Hungary’s interests, ensuring that the government’s cap on energy bills can be maintained in the long run and domestic industry can stay competitive, a government official said on Wednesday.

The five-point package includes measures to achieve the 2030 climate targets, Attila Steiner, state secretary for energy and climate policy at the Ministry of Technology and Industry, said.

The EU will stay on track to reduce CO2 emissions by 55 percent from 1990 levels, he noted, adding that by 2020, Hungary reduced its emissions by 34 percent.

He said that due to Hungary’s initiative, the EU emissions trading scheme will be transformed by introducing automatic price protection mechanisms when quota prices get too high.

Also, the expansion of the emissions trading scheme will begin in 2027, one year later than planned, in light of the war in Ukraine, Steiner said. 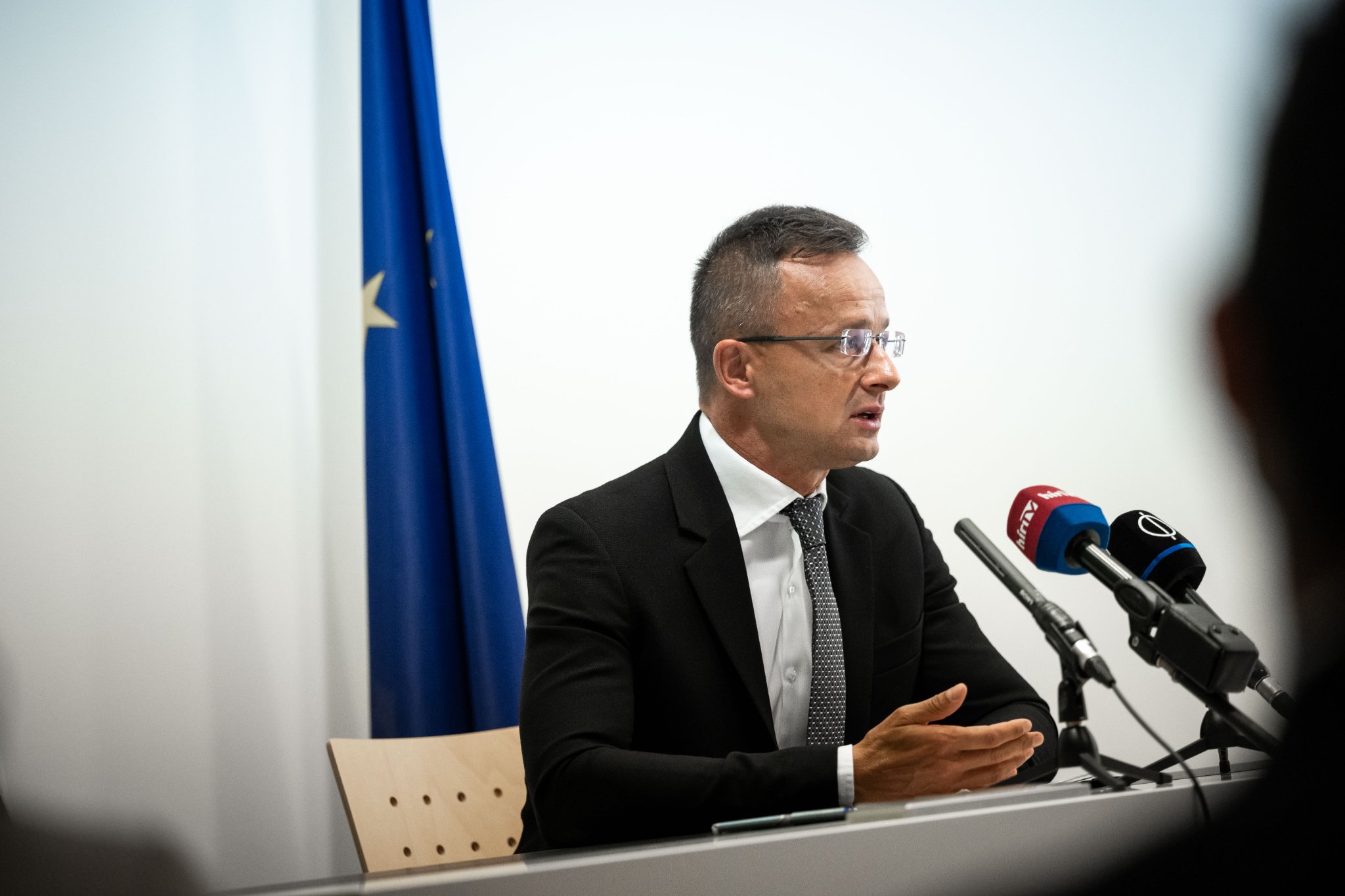 Péter Szijjártó said a key European sector should not be allowed to fall prey to ideology or politics at a time "when the European economy needs support."Continue reading

Hungary’s cut of the 59 billion euro fund will be above average, amounting to almost 1,000 billion forints in additional resources between 2027 and 2032. This money may be used to offset the effects of the quota trading system and to develop schemes under the energy transition, Steiner added.