More and more people are retiring from teaching, far outnumbering those entering the profession. Teachers’ Union PDSZ and the website Ne dolgozz ingyen! (Don’t work for free!) are calling for further action by teachers until meaningful strike negotiations begin to draw attention to the gravity of the situation. 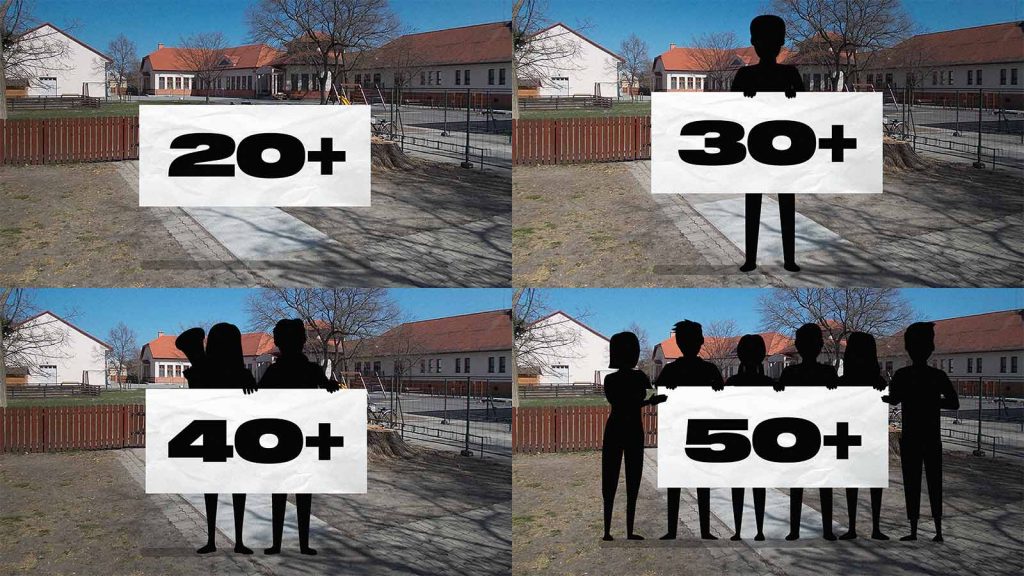 “The lack of junior staff is already putting the institutions in a desperate situation, and in a year or two it will be impossible to teach at an acceptable professional level,” they write on the website, Ne dolgozz ingyen!

Teachers’ Unions PSZ and PDSZ launched an indefinite strike on March 16 to demand higher wages and a reduction in their workload. This lasted until the elections, but on Friday, April 1, they suspended their strike until a new government is formed.

As we reported earlier, there could be another school strike starting in September if there is no wage agreement this summer. The government promised to increase teachers’ salaries by 10 percent this year and 10 percent for each of the next two years. Further increases will depend on the country’s economic performance. But teachers’ unions consider this offer “ridiculously low” and are demanding at least a one-time 45% increase. The unions believe that only a significant increase in salaries and a reduction in workload could prevent the situation in public education from deteriorating.