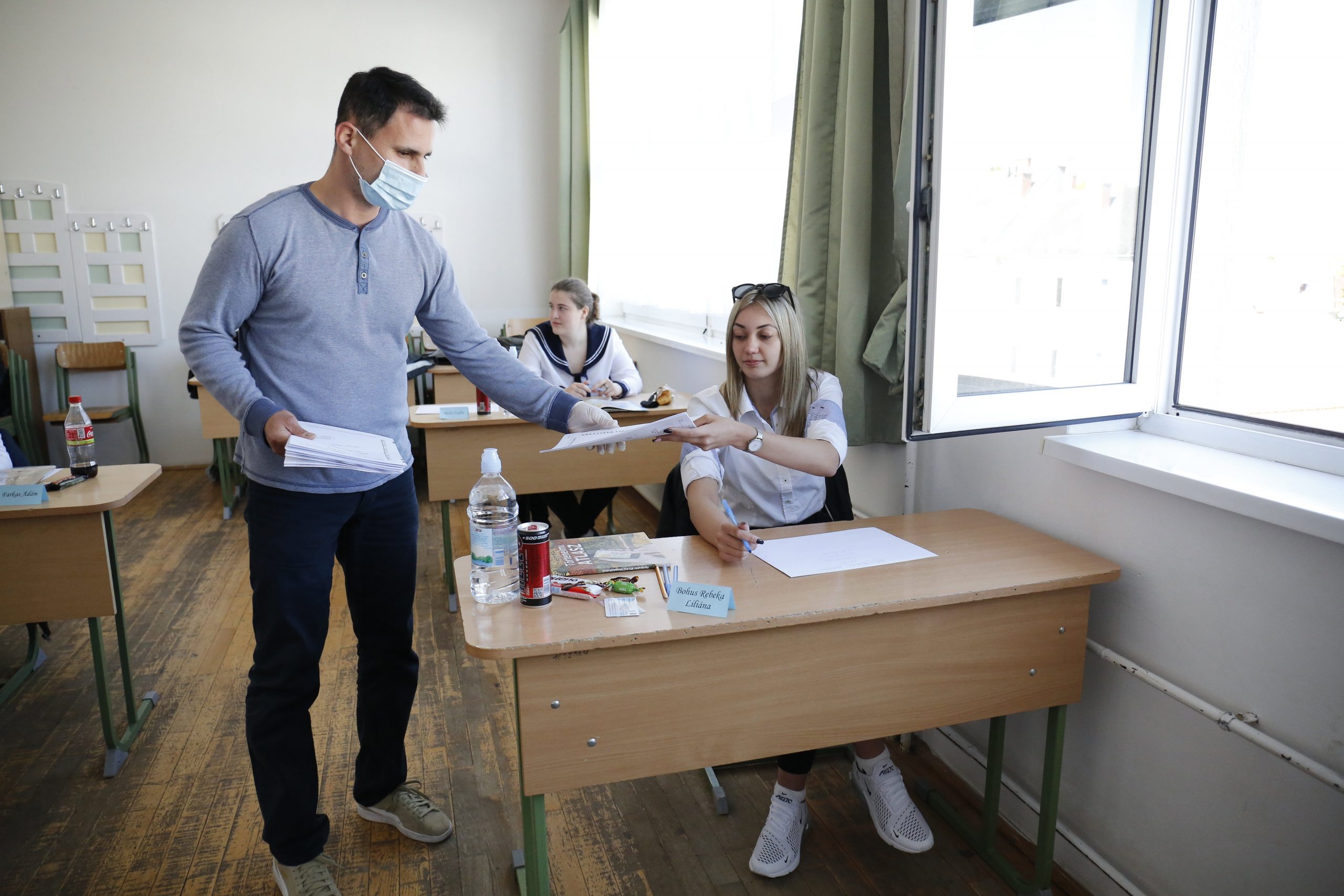 While talks are still ongoing, the government has already announced an increase in teacher’s salaries by 10% next year through a professional wage supplement. Both the rate and the method are unacceptable for teachers, however, meaning that a strike may be their next plan of action.

According to the announcement, teachers will receive a 20% professional wage supplement from now on, up from 10%.

This latest announcement was preceded by months-long discussions, protests, and calls for a meaningful wage increase, but the move eventually means that this will be all they get for 2022 and that their pay scale and basic wages won’t be modified.

In addition, the fact that only their wage supplement will be hiked involves some additional inconveniences for them: unlike a wage increase, this supplement largely depends on the actual government’s decision, while it doesn’t count towards pension funds or sick pay.

The government’s announcement probably suggests that they consider the matter closed for this year, while the unions point out that the talks with the Ministry of Human Capacities are still ongoing, with the next meeting scheduled for December 15.

This is a problem teachers have been wanting to address long ago, aiming for their wages to be linked to the minimum wage again.

What is more, from next year on, the minimum wage will further increase by 20%, and will be the double of the 2014 figure, somewhat further devaluating teachers’ wages amid a worrying and ever-growing teacher shortage.

Meanwhile, this 10% isn’t a lot more than the official inflation data, which would be around 5% (while, for example, consumer’s shopping baskets have increased more than that figure, along with restaurant prices, etc.).

From January, a 17-year-old with a vocational qualification will earn the same as a teacher or a kindergarten teacher who has been in the field for 14 years. Meanwhile, the minimum wage and the guaranteed minimum wage will continue to rise next year, but the government doesn’t think that it is important to pay those who educate and train their children and students. With this decision, the government has once again humiliated public education workers,”

according to a joint statement from the Teachers’ Union (PSZ) and Democratic Union of Hungarian Teachers (PDSZ).

PSZ’s vice-president, in addition, commented that the 10% wage increase only amounts to 9% overall. The unions are prepared for a strike, but an agreement has to be made first on the level of sufficient services.

In addition, PDSZ’s executive committee member, Erzsébet Nagy, claimed that a two-hour-long warning strike was planned as a first step.

In response, the Orbán-led government repeated its earlier promise that teachers could receive a more significant hike in January 2023. Meanwhile, settling teachers’ wages has been a focus point in the opposition alliance’s electoral program.