Taxi Tariffs in Budapest to be Raised Soon 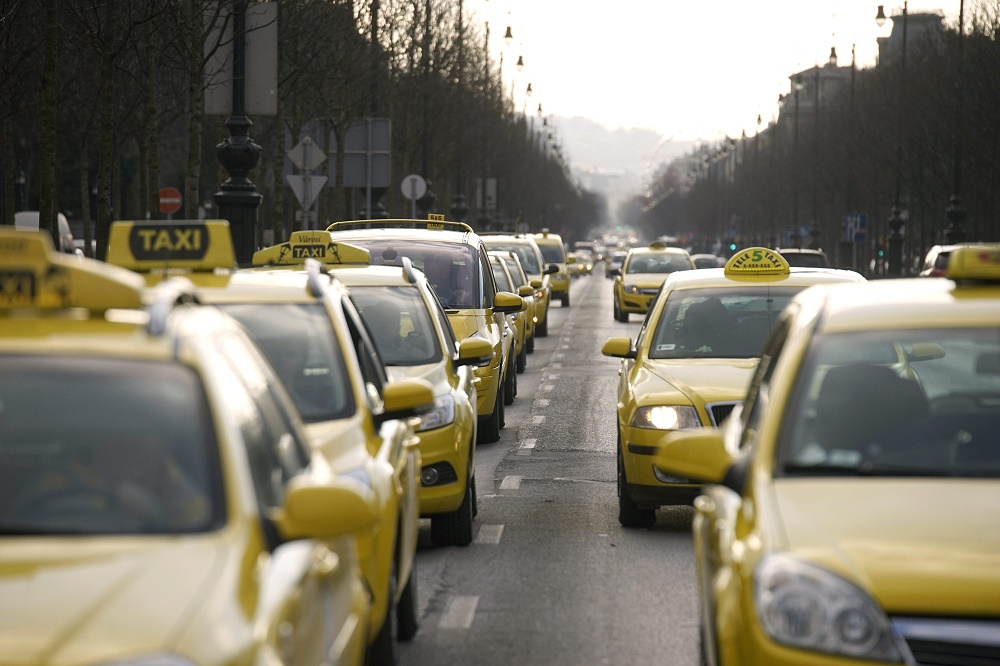 Pointing to inflation, increased fuel and car prices, Budapest taxi drivers want to hike their kilometer fare up by more than one and a half times the current price. Budapest Municipality, the one in charge of fixing their tariffs, has pointed to a government decree banning self-governments’ price hikes. The government however argued that transportation fees are void of the ruling. Reportedly, Budapest will soon sit down with taxi drivers’ professional representatives.

On Wednesday, representatives of the taxi drivers went to City Hall, where they handed over a petition with 600 signatures to Deputy Mayor Ambrus Kiss. Simultaneously, they also held a demo on Heroes’ Square. They say they have been aiming for a solution since November. 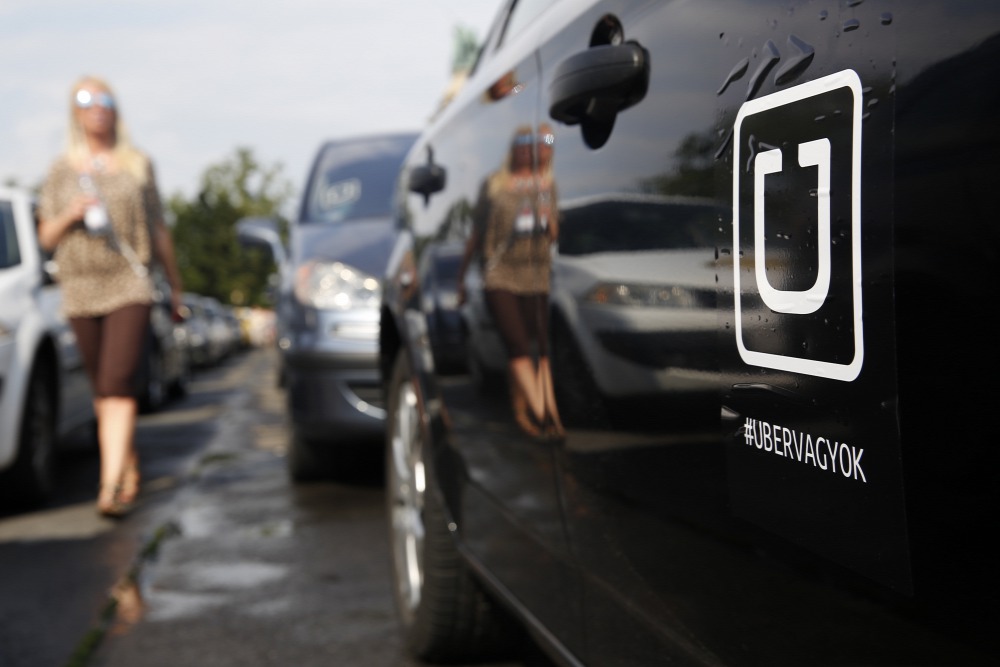 The US-based firm behind the taxi app Uber has filed a complaint with the European Commission against legislation adopted by Hungary that forced it to suspend operations in the country on 24 July. Speaking to journalists on Wednesday, Rob Khazzam, Uber’s regional director for Central Europe, said in explanation of the move that the company […]Continue reading

One of the organizers of Wednesday’s taxi demonstration didn’t deny that this would be a significant increase, but the pandemic and the 15% inflation since 2017 mean that “they cannot ask for less.” Róbert Horacsek also pointed out that passenger transport operators have to comply with a lot of rules and regulations: used cars cannot be older than 10 years, painted obligatorily in yellow, adding to the fixed price. He also explained that the last two years of the epidemic have left their mark on the taxi industry, with many looking for alternative job options, and many saying they will leave if current rates remain.

This just adds to the fact, that even the price cap currently in effect, fuel price has risen by 40% since 2017, while the price of cars that can be used for taxi services has increased by 2 million.”

The Municipality is also interested in finding a solution, as it has been negotiating with transport operators and taxi associations since November last year (although demonstrators doubt that these organizations represent them, alleging that they do so with various lobbying interests).

Up until now, the Budapest Municipality, however, has denied that they would have the right to settle the fees, arguing that price increases were banned by the central government in the wake of the pandemic.

In a letter on Tuesday, the Ministry for Innovation and Technology (ITM), said, however, that passenger transport operators are not covered by the decree banning price increases, meaning that it was up to Budapest to settle the issue.

“Prior to today’s taxi demonstration, the government suddenly allowed a taxi fare increase,” commented the Budapest mayor, suggesting that “negotiations should go on with the official taxi associations to agree on a fair increase”.

Gergely Karácsony has yet to reveal his position on the actual fair increase, adding that it would be up to the Budapest Assembly to decide on the consensus proposal. However, he acknowledges that “the demand of taxi drivers is legitimate in many respects,” saying, for example, that “inflation is staggering.”

On the other hand, he also brought up that Budapest has already given taxi service providers a 70% discount of the taxi stationing fee since 2020, something which meant hundreds of millions of forints (hundreds of thousands of euros) of losses in revenue for the capital.