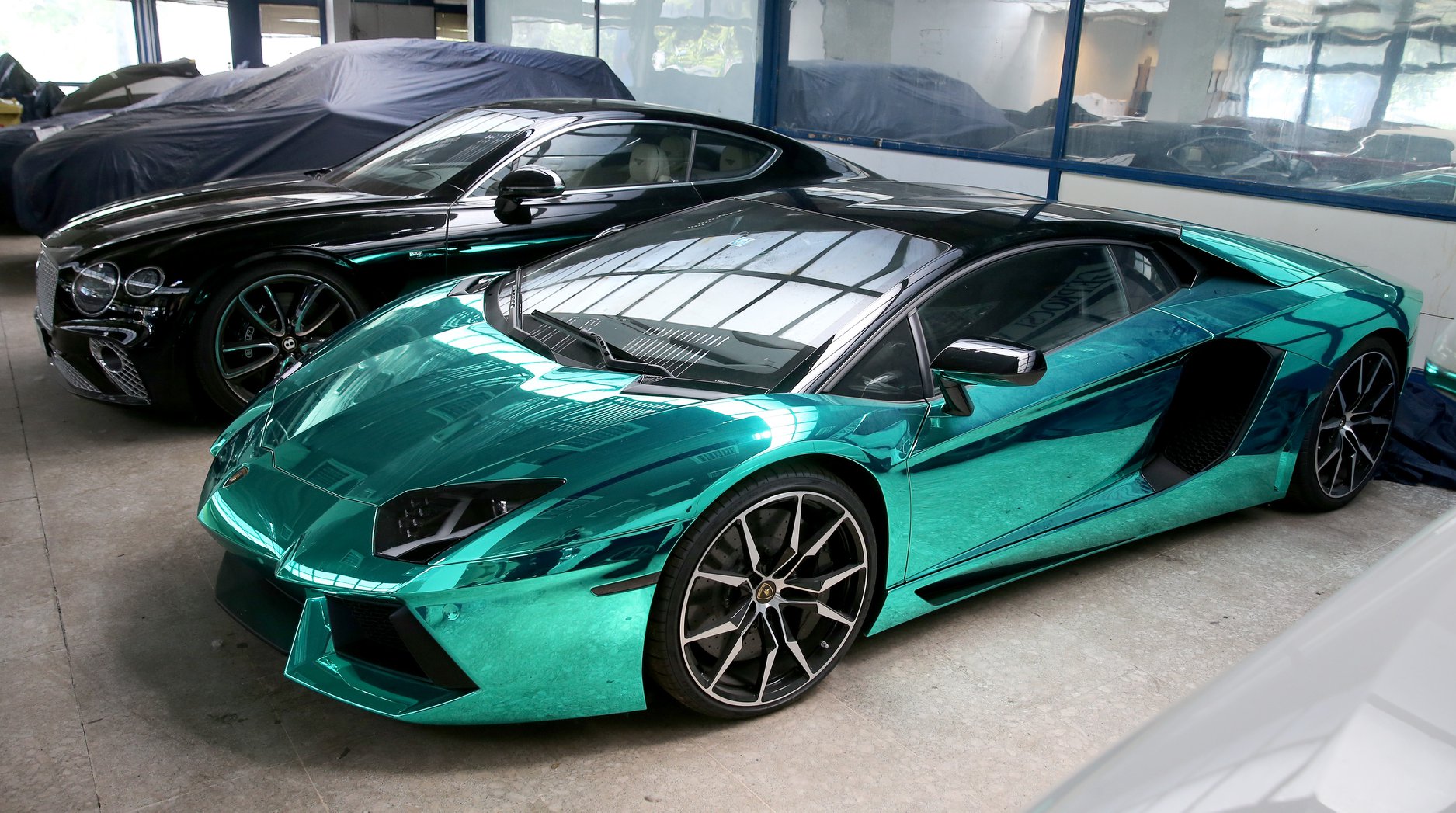 A Lamborghini Aventador, a Bentley Continental, a Porsche Panamera Turbo 971, and a ‘regular’ Panamera 971 will go on public auction among other assets following the National Tax Authority’s (NAV) recent bust. The luxury cars belonged to a group that made fortune through tax evasion.

According to the Tax Authority, all of the 3 to 6 year-old luxury cars are in impeccable condition, even the most used one doesn’t have more than 60,000 kilometers yet. The auction begins on September 10th, with the starting bids ranging from HUF 15 million (EUR 43,000) to HUF 47 million (EUR 135,000).

Although NAV’s announcement doesn’t go into detail about the former owner(s), relevant outlets confirm that the vehicles belonged to a criminal gang that defrauded billions of HUF in VAT by trading with food products through companies registered in and around Budapest and Győr. According to the information, the ring bought food products- mainly cheese, chocolate, and coffee- from the European Union at net prices to then sell to Hungarian wholesalers and hotel suppliers.

The goods were obtained through frequently-rotating, disappearing companies that either didn’t file a tax declaration or provided false information, thereby reducing the payable taxes.

One of the owners even made it to the news, when around the beginning of the coronavirus crisis he collected and donated some thousands of face masks for various public institutions, including the local hospital and an elderly care home in Győr. 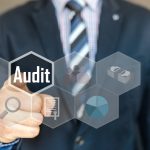