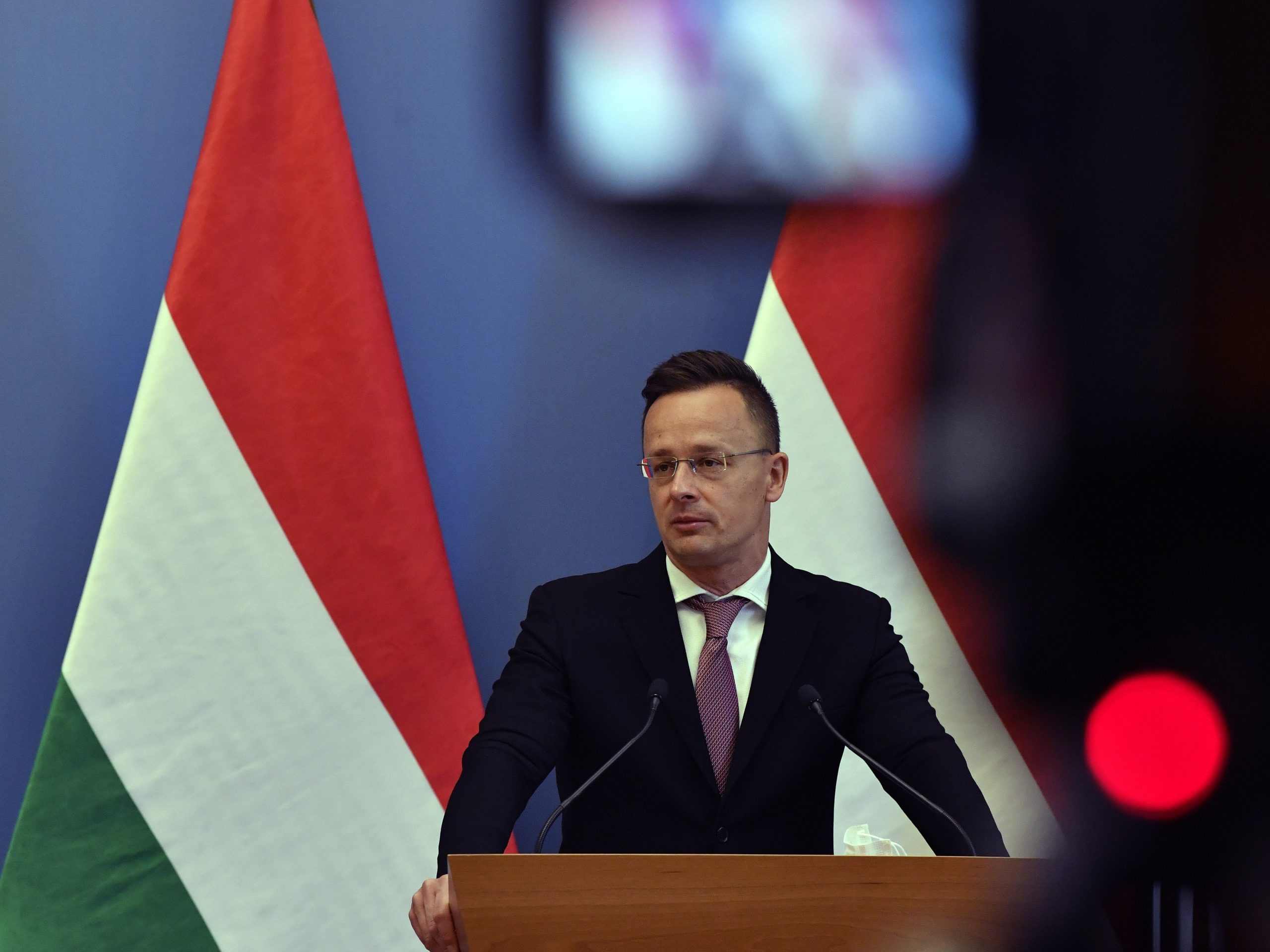 The pressure of a vast international lobbying network is behind the attack against Hungary’s child protection law, the foreign minister said in an interview to public broadcaster Kossuth Radio on Sunday.

“The European Commission basically has one big problem with the law,” Péter Szijjártó said, “that from now on, LGBTQ activists cannot go into schools and kindergartens to fill the heads of Hungarian children to their liking”.

“They cannot explain to them the kind of propaganda that aims to popularise gender reassignment or homosexuality,” he added.

Szijjártó said that the “liberal mainstream” understands democracy to mean that “everything goes the way they want it”.

“It has become clear in recent years that they are not democrats, because a democrat accepts that if somebody has a different opinion, that has to be respected,” he added.

He called out the “liberal mainstream” for striving to achieve an “absolute hegemony of opinion” and “shunning” those who don’t share their views.

Szijjártó said European Union institutions “are not reluctant to use EU funding for blackmail, which is why every effort must be made to ensure European financial matters and European political affairs can never be mixed together by anybody”.

He stressed that Hungary’s economy would grow at a fast clip even without EU funds and said the government has the tools to achieve GDP growth of 5.5 percent this year, triggering a tax rebate for parents raising children in 2022.

Szijjártó said the matter of accelerating Hungary’s economic recovery must be handled “entirely separately” from the issue of EU funding, “as a new economic era has begun because of the coronavirus pandemic”.

He added that a “massive competition” to attract job-creating investments had started in this new era.

“Now we have to concentrate on ensuring regulations and circumstances in Hungary are the best possible from the point of view of attracting investments,” he said.