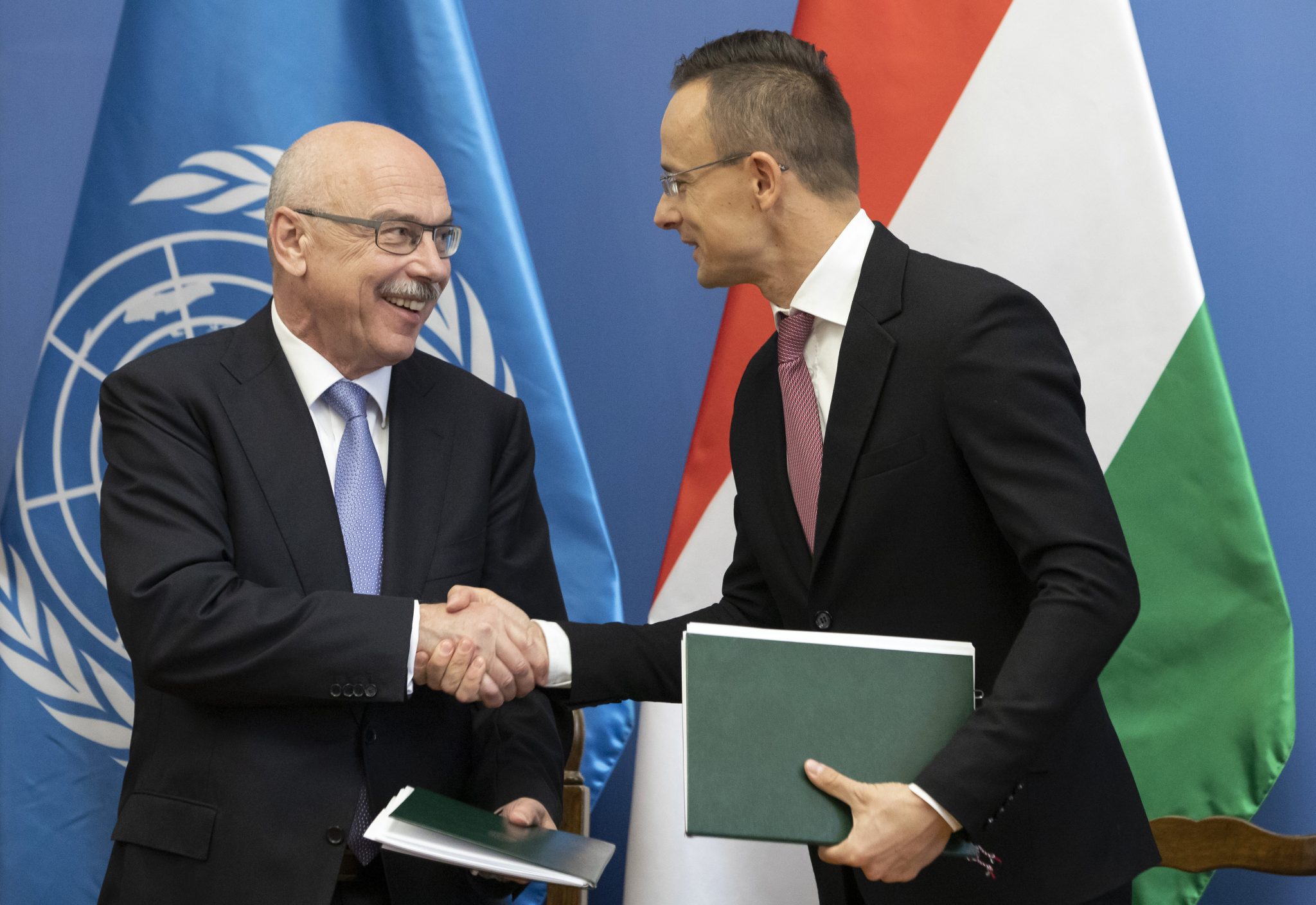 Szijjártó said on Facebook that the Budapest office would be assigned “further and further functions” including a programme implemented in cooperation with the Balkans to thwart terrorism financing, setting up an anti-terrorism academy, and offering training in air traffic security.

A larger and larger part of the UN’s counter-terrorism activities will be coordinated from Budapest, the minister said. 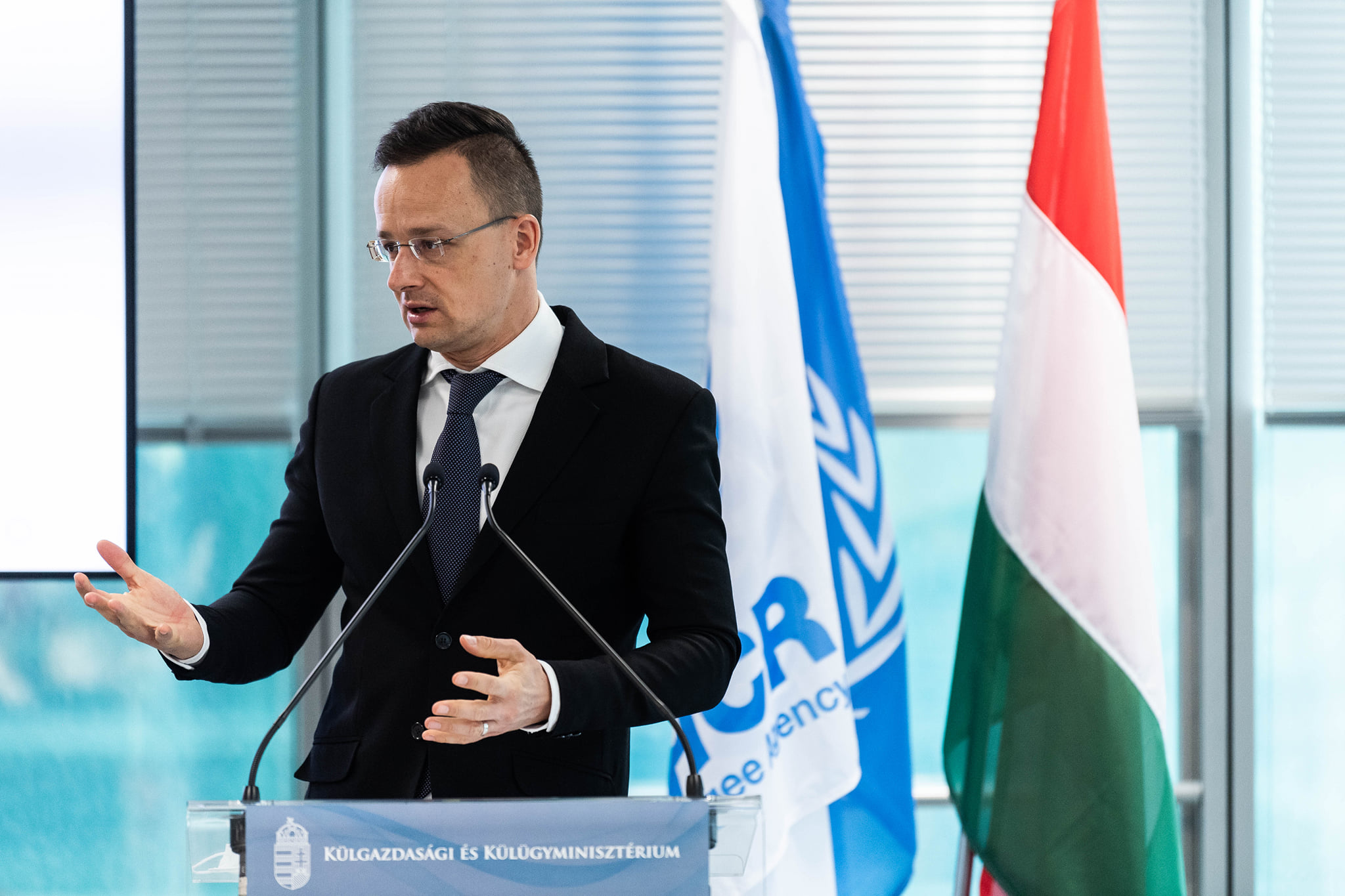 By opening a regional centre in Budapest, UNOCT has given Hungary an important role in the global fight against terrorism, Szijjártó said.Continue reading

Szijjártó said he was scheduled to meet UN Secretary General Antonio Gutteres, adding that he did not see eye to eye with Gutteres in a number of matters, but “there are issues over which cooperation is close”.

With a view to recent financial, migration, and health crises Szijjártó called for a “much more effective” political cooperation, adding that “when it comes to human lives, the disputes should not be determined by political ideologies”. He added that “the role of the UN should increase” and offered Hungary’s support in relevant efforts. 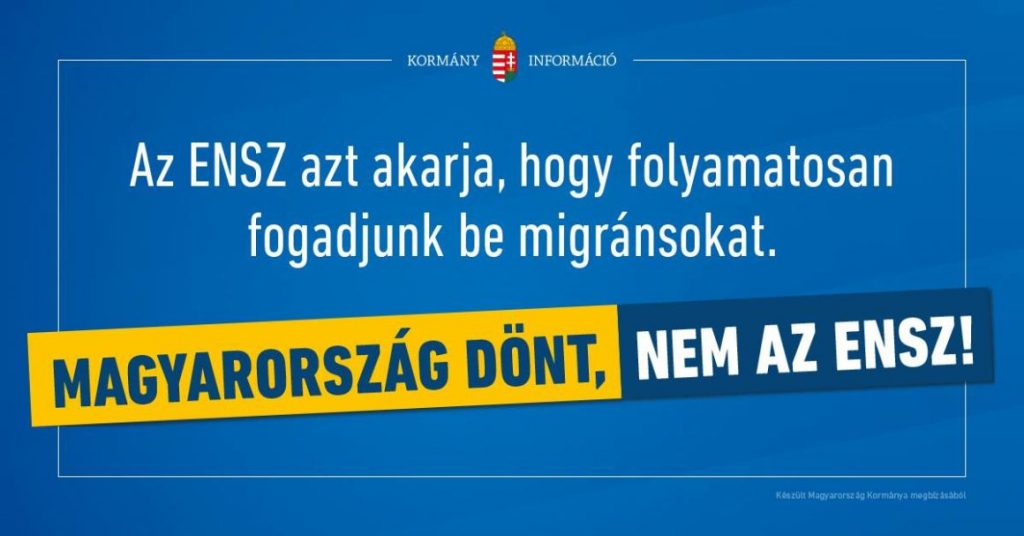 Recently, the government of Hungarian Prime Minister Viktor Orbán has launched a new campaign attacking what it claims is the United Nation’s plans regarding the ongoing refugee and migrant crisis. Billboards blazoned with the term “government information” have appeared across the country, claiming that the UN wants us to continually accept migrants. Hungary decides, not […]Continue reading