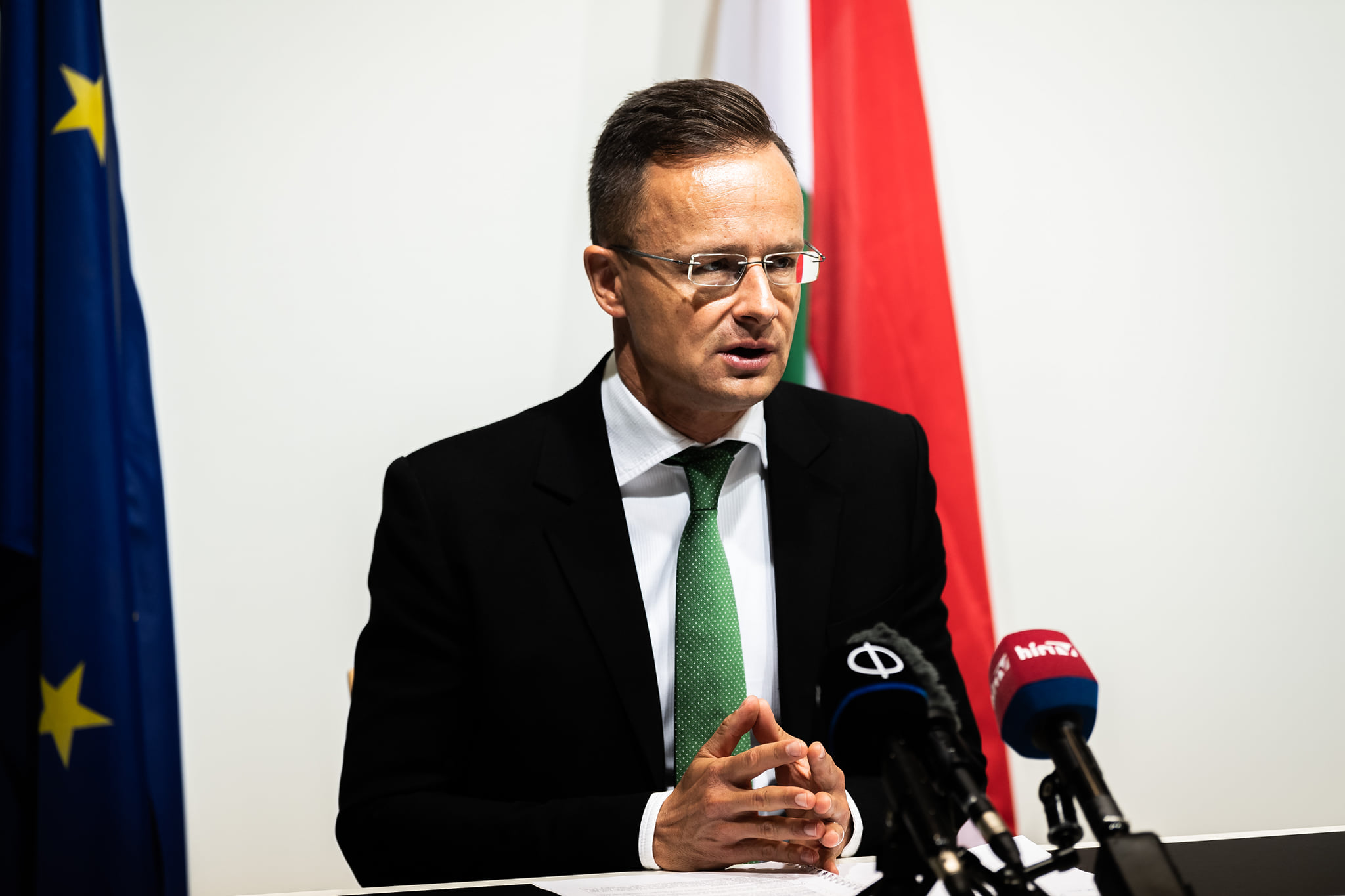 Hungary has a national security interest in preserving long-term peace, and calls on all parties to maintain the dialogue between all parties involved in the eastern European conflict, Foreign Minister Péter Szijjártó said in Brussels on Monday.

“All big players of world politics should return to the negotiating table rather than resort to provocation, messages, and shows of strength,” Szijjártó told Hungarian reporters during a break in a meeting with his European Union counterparts.

Szijjarto expressed hope that after a meeting scheduled to take place between Russian Foreign Minister Sergei Lavrov and US Secretary of State Anthony Blinken in Geneva this week, the US and Russian presidents will also meet. “Hungary sees that as the only solution, the only hope,” he said.

Hungary is complying with Ukraine’s wishes and keeps its embassy in Kyiv and two consulates in Transcarpathia running with full staff, Szijjártó said. Despite ongoing differences, Hungary also sent another 120 ventilators to Ukraine this morning, he said. 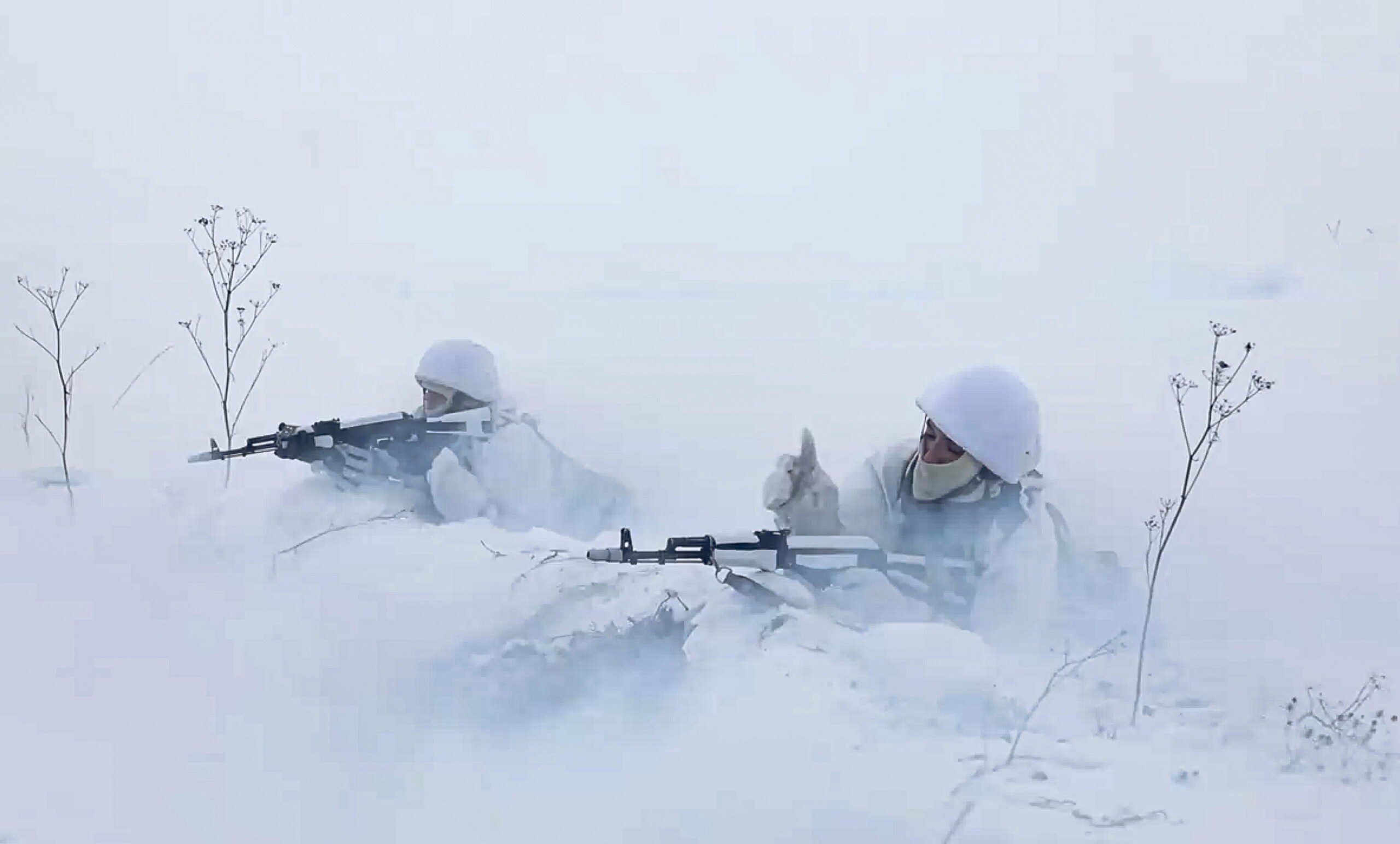 Regarding the situation in Bosnia and Herzegovina, Szijjártó said a stable and peaceful Western Balkan region was a national security interest for Hungary, and called for continued dialogue instead of imposing sanctions.

Referring to talks with Milorad Dodik, Bosnia’s Serbian leader, last weekend, Szijjártó said they had agreed that Bosnia and Herzegovina should maintain its territorial integrity. “Threats of sanctions against Dodik from certain friends and allies of Hungary do not contribute to peace and stability in Bosnia and Herzegovina,” he said.

The Orbán government believes that the threat of sanctions in the Western Balkans is counter-productive, Szijjártó said.

Sanctions lead to tensions instead of peace and only deepen conflicts, the minister said, adding that the Hungarian government was asking all its allies and friends to favor dialogue over restrictive measures. 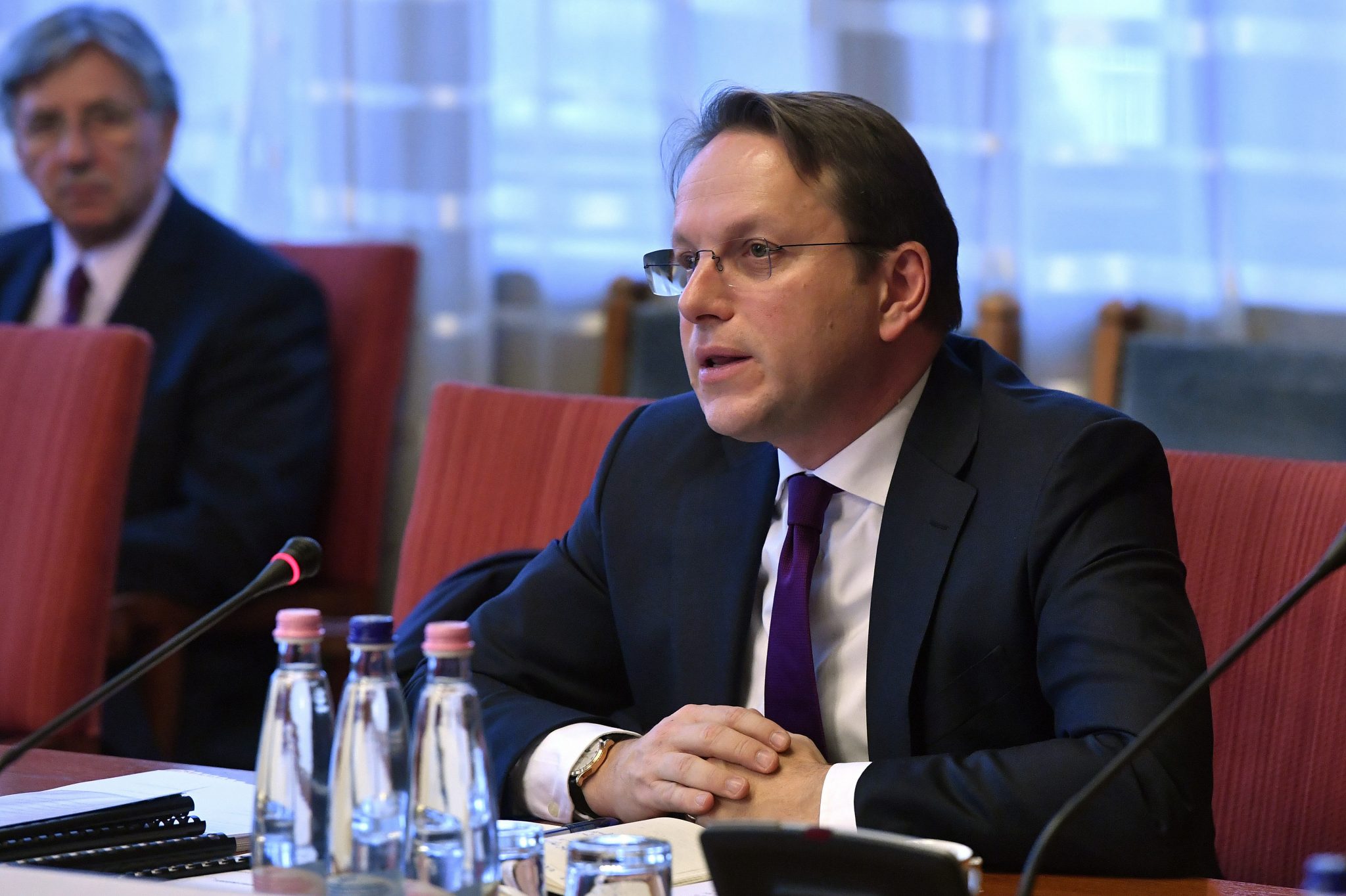 "We expect Bosnian Serbs to return to the government, to the parliament, to the work of the presidency," the EU's enlargement chief said.Continue reading

The EU foreign ministers meeting on Monday made no steps towards sanctions, Szijjártó said. “Everything apart from dialogue and diplomacy reduces our chances to find a solution,” he said.