It is “unacceptable” that the government in Kiev uses challenges in eastern Ukraine as an excuse for continually impairing the rights of national minorities, including ethnic Hungarians in Transcarpathia, Foreign Minister Péter Szijjártó said on Friday at an extraordinary meeting of NATO foreign ministers.

In a statement, the foreign ministry cited Szijjártó as telling the virtual meeting that Hungary had a vested interest in a strong, secure and democratic Ukraine and supported the country’s territorial integrity and sovereignty. At the same time, the government considers the impairment of Hungarian communities’ rights “unacceptable”, including a bill which would practically exclude dual citizens from public office.

“If they pass it, it will considerably restrict the Hungarian government’s room for manoeuvre in terms of supporting Ukraine,” he said. Szijjártó added that he had warned all NATO member countries about this and asked them to help end the connected legal violations.

Szijjártó also said that every effort should be made to avoid inciting an atmosphere of cold war. He added that the Cold War period had been a “nightmare” for central Europe and its return must be prevented. 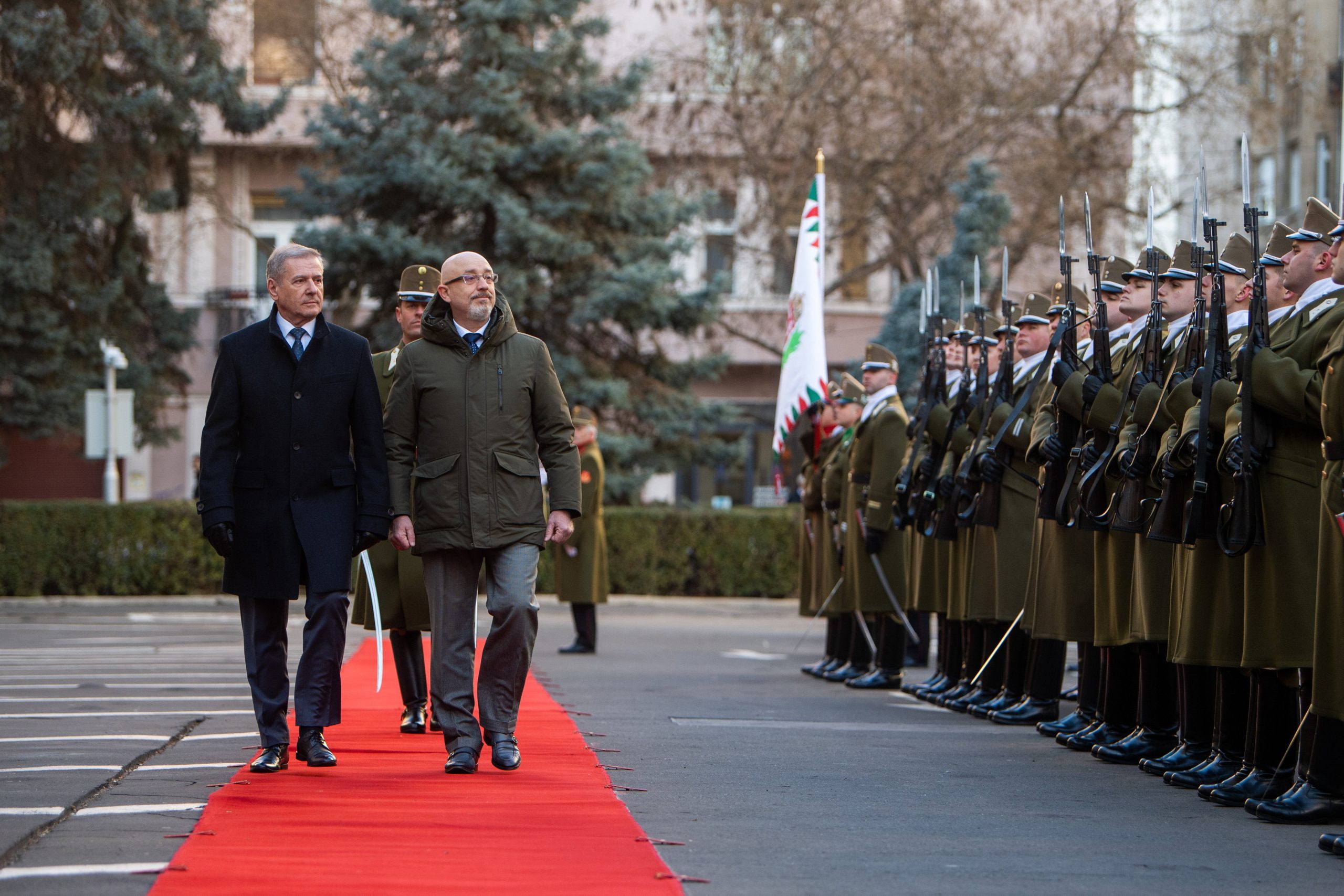 He welcomed recent consultations between the US and Russian presidents, adding that experience showed it was best for central Europe if the US and Russia could talk to each other directly, at the highest level.

Szijjártó also said that during the upcoming NATO-Russia Council meeting, Hungary will be represented by a foreign affairs state secretary instead of an ambassador, to highlight the meeting’s significance.