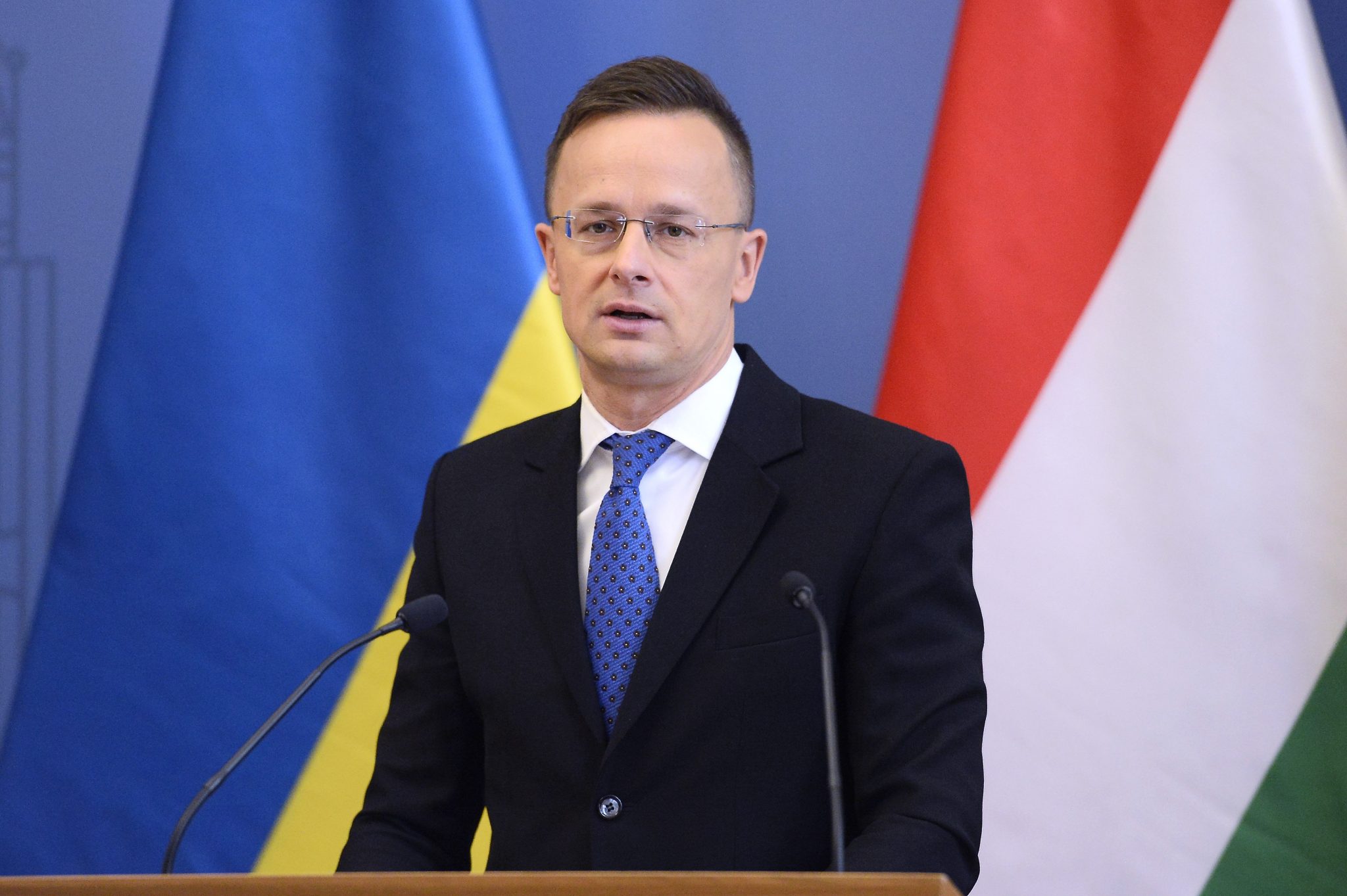 Ukraine’s “communication campaign of provocative lies” about Hungary’s energy acquisitions has ended in a “disgraceful failure” since the European Commission made it clear that Hungary’s long-term gas purchase deal with Russia is fully in line with the law, Foreign Minister Péter Szijjártó said on Monday.

Szijjártó said on Facebook during the break of a meeting of the Foreign Affairs Council of the European Union that High Representative of the Union for Foreign Affairs and Security Policy Josep Borrell had clearly stated that Hungary had the right to sign such a contract and there is no room for complaint.

Borrell has also communicated his position to Kyiv, stressing that Hungary acted lawfully when it signed the contract, he added. 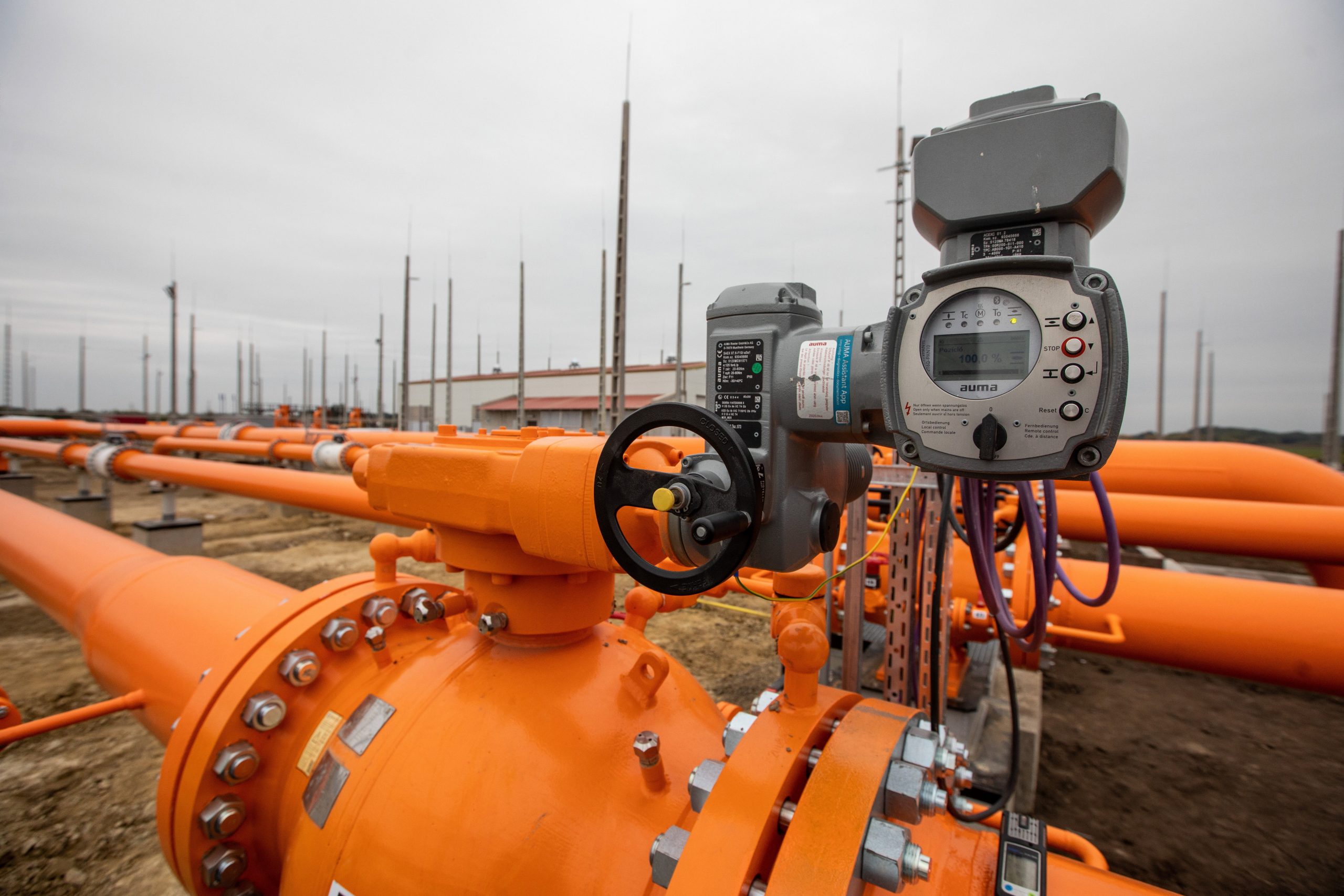 Ukraine has pursued an intense and hostile communication campaign and political campaign involving provocative lies against Hungary, he said. Despite being a non-EU country, Ukraine has submitted a complaint against an EU country to the European Commission, he added.

“Ukraine wanted to thwart secure energy supplies to Hungary,” he said. “It has severely interfered in our domestic affairs and took international steps that violated our sovereignty,” he added.

He noted that both last year and this year, most of the gas purchased in Europe arrived in Ukraine through Hungary. Taking this into consideration, it would be “unacceptable” of Kyiv to introduce any restrictions on the rights of ethnic Hungarians in Transcarpathia, he added.

The significance of the Hungary-Russia gas deal is made clear under the current high energy prices, he said. The contract enables Hungary to purchase gas at a good price and to secure long-term supplies, he added.

The agreement will be in force for 10+5 years, with an option to modify delivery volume after the tenth year.Continue reading