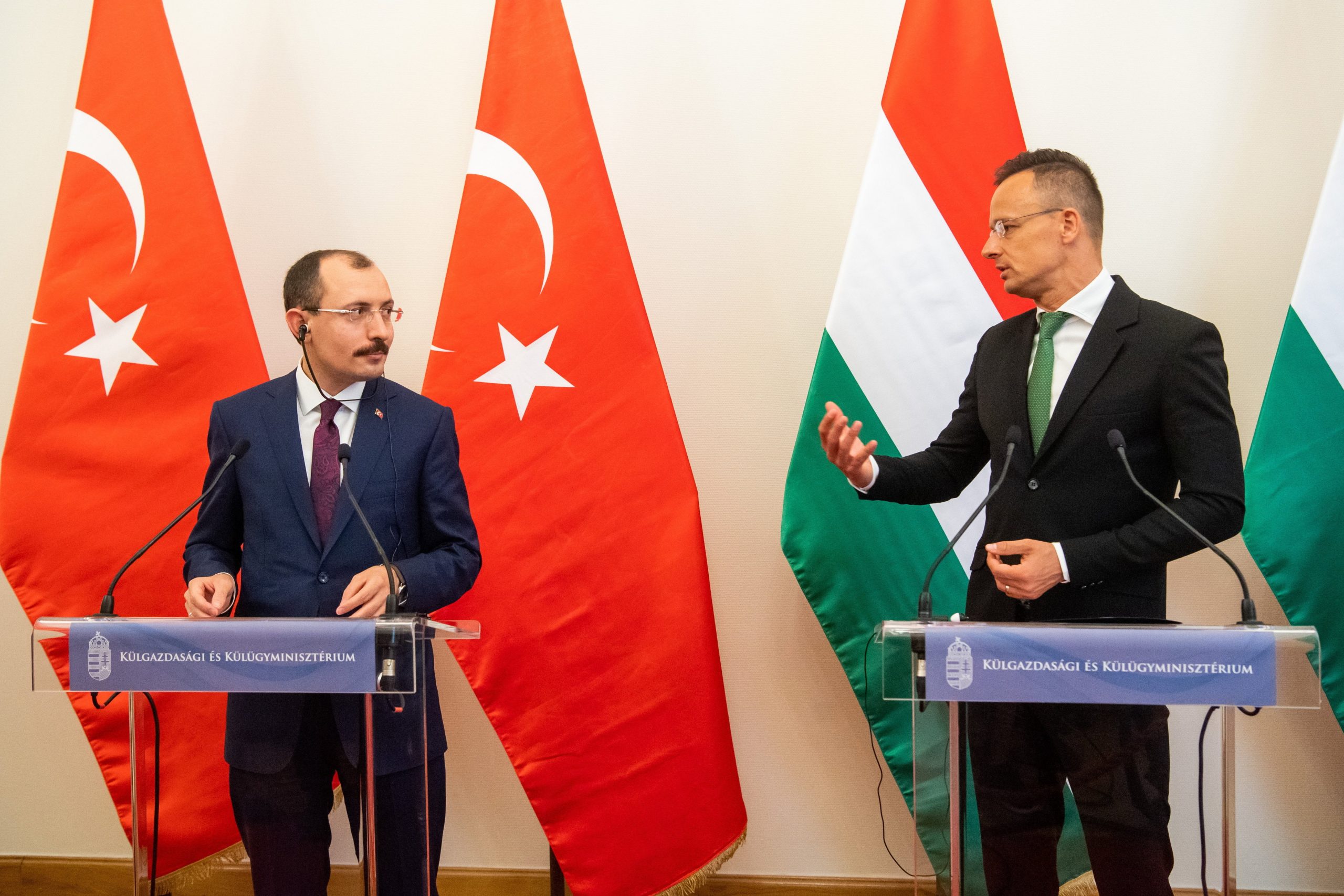 Cooperation among the members of the Turkic Council is based on mutual respect rather than countries lecturing each other, Minister of Foreign Affairs and Trade Péter Szijjártó said in Istanbul on Friday.

This approach is becoming increasingly rare in global politics, even though it could be helpful in managing even the biggest challenges, the minister said after a summit of Turkic Council members.

“Global politics is riddled with conflicts and attacks at a time when the coronavirus pandemic could have brought about a return of the culture of mutual respect in international political relations, but unfortunately that didn’t happen,” Szijjártó said.

He said the Turkic Council was an excellent example of how geographically distant countries can interact with each other when their cooperation is based on mutual respect. 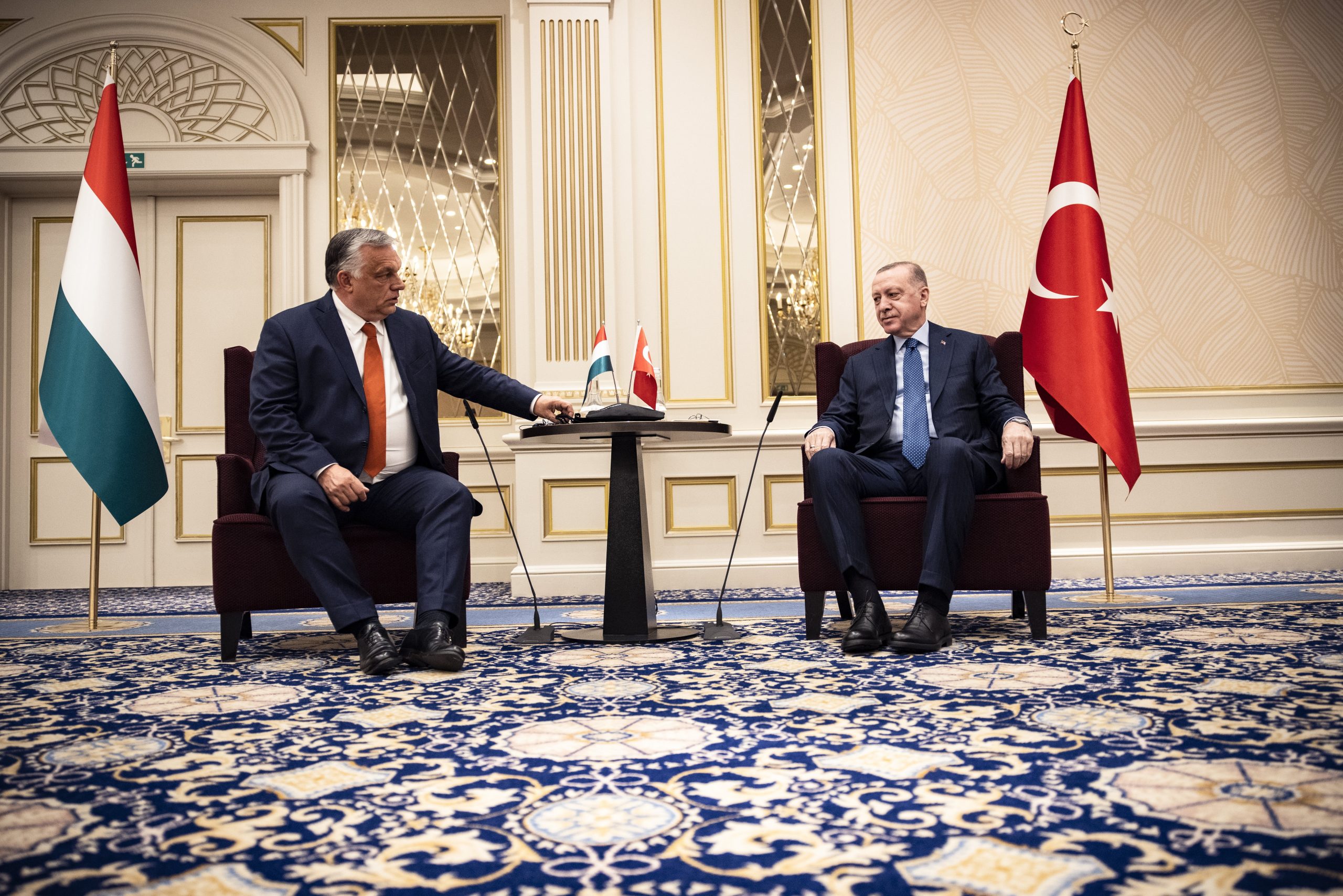 Foreign Mininister Szijjártó said that cooperation between the two countries had become a success story.Continue reading

Szijjártó noted that the Turkic countries had sent medical equipment, face masks, and the material used to manufacture them and disinfectants to Hungary during the first wave of the pandemic. “And when we were the ones who were in a position to help, we supported the countries of the Turkic Council by repatriating their citizens and sending them ventilators,” he said. The minister also noted that Hungary had signed agreements with Kyrgyzstan, Turkey, and Uzbekistan on the mutual recognition of each other’s Covid vaccination certificates.

“This is what we should be seeing in the world now that we’re in the fourth wave,” he said. “We should be recognizing how dependent we are on each other.”

Meanwhile, he said Europe had never before faced such a complex set of challenges when it came to the issue of migration. “In fact, the situation is expected to get worse, now that 30,000-35,000 people are fleeing Afghanistan on a daily basis,” the minister said, adding that this figure was expected to rise. 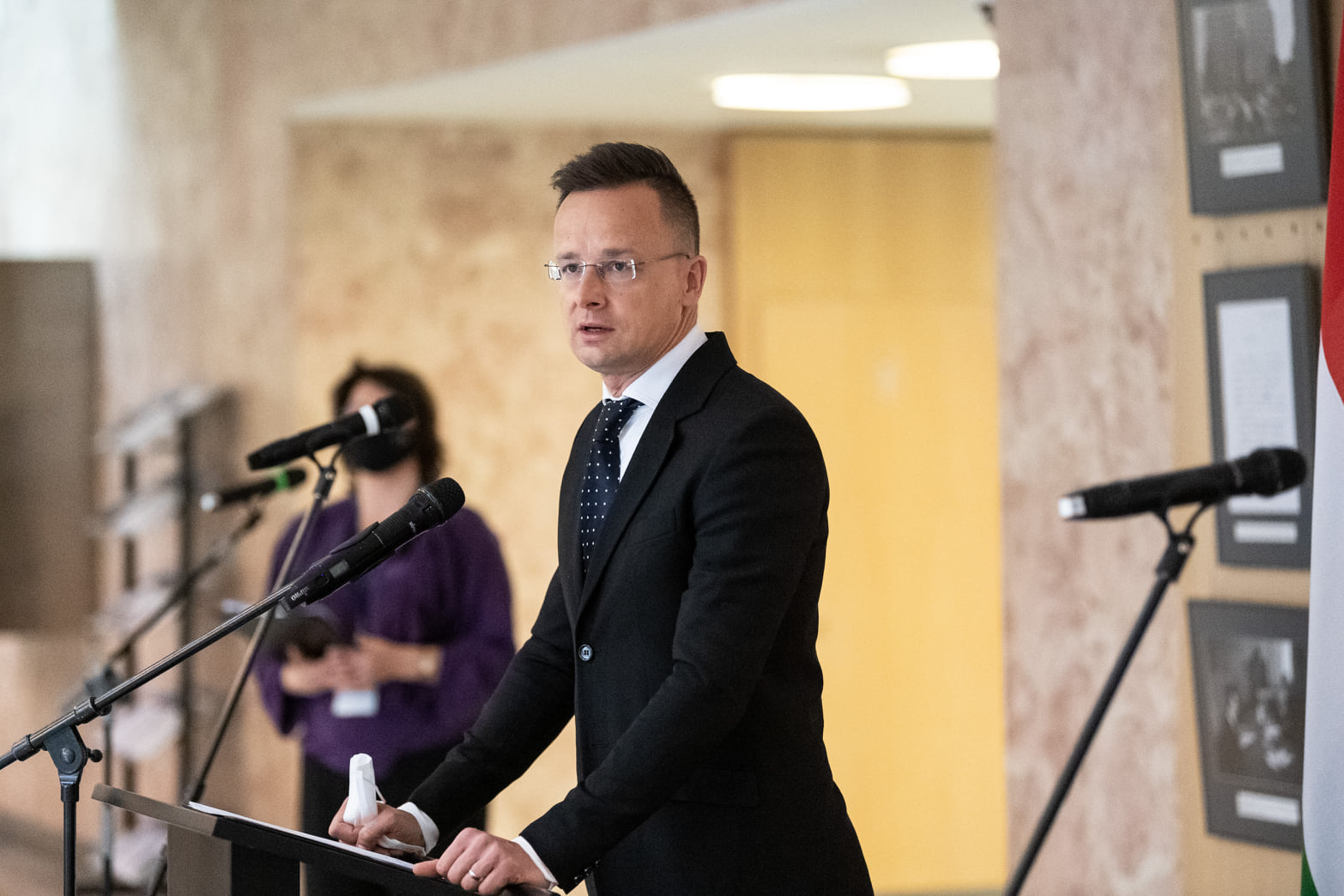 Hungary has signed strategic partnership agreements with all five members of the Turkic Council, including, most recently, with Uzbekistan and Kyrgyzstan.Continue reading

Hungary and Europe’s interests lie in stopping the illegal migration waves as far away from the continent as possible, and this requires the help of the countries in the region and those countries situated along potential migration routes, Szijjártó said. The latter group, he said, therefore shouldn’t be encouraged to open their borders but should be supported in protecting them.

Forcing the countries of the region to take in Afghan migrants would have seen a repeat of the mistakes made during the 2015 migration crisis, Szijjártó said, adding that these countries had to have a say in the decisions that impacted them.

Meanwhile, Szijjártó emphasized the importance of cooperation with the Turkic countries in terms of the diversification of Europe’s energy supply, but said it was vital for that cooperation to be based on mutual respect “instead of constant lecturing”. 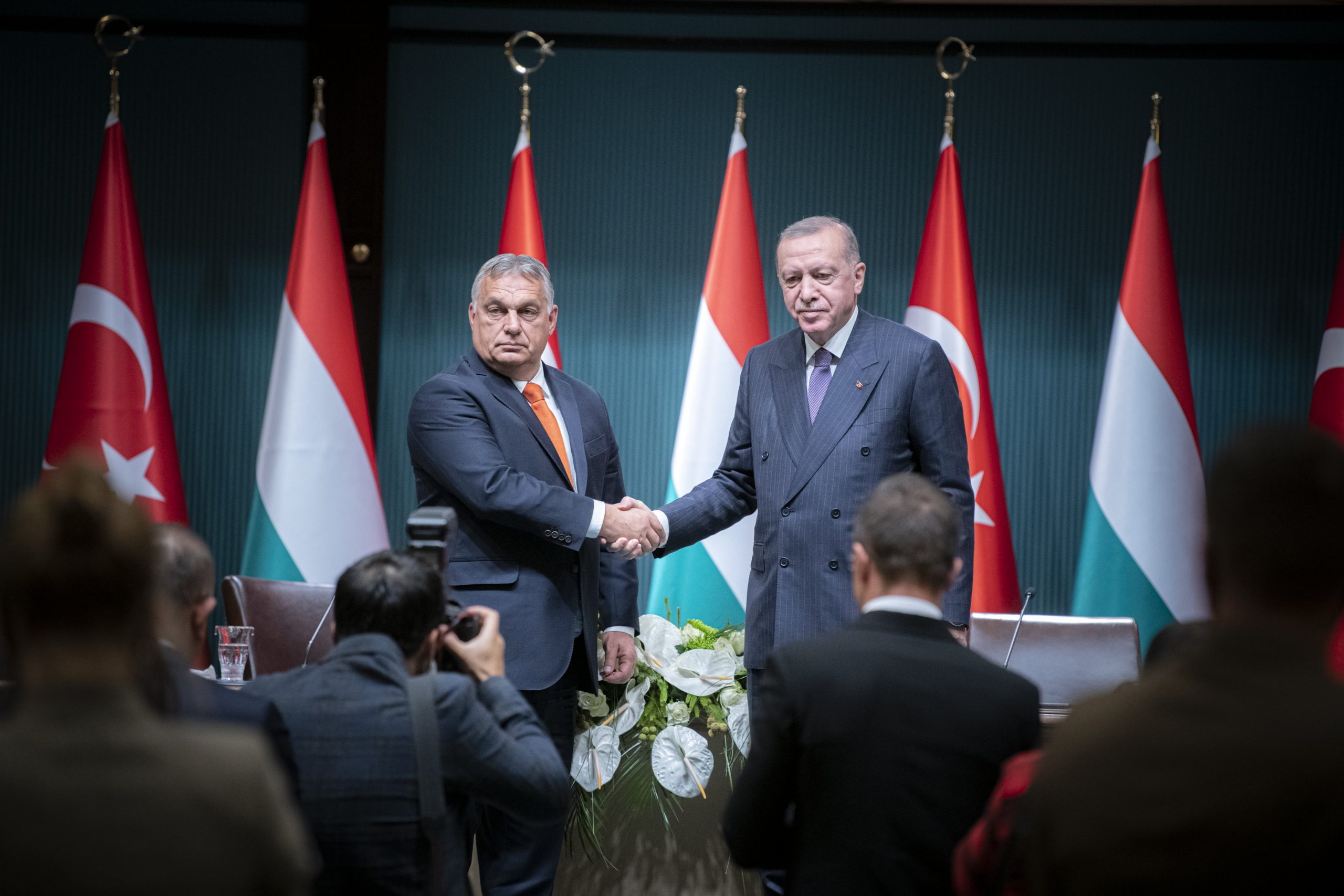