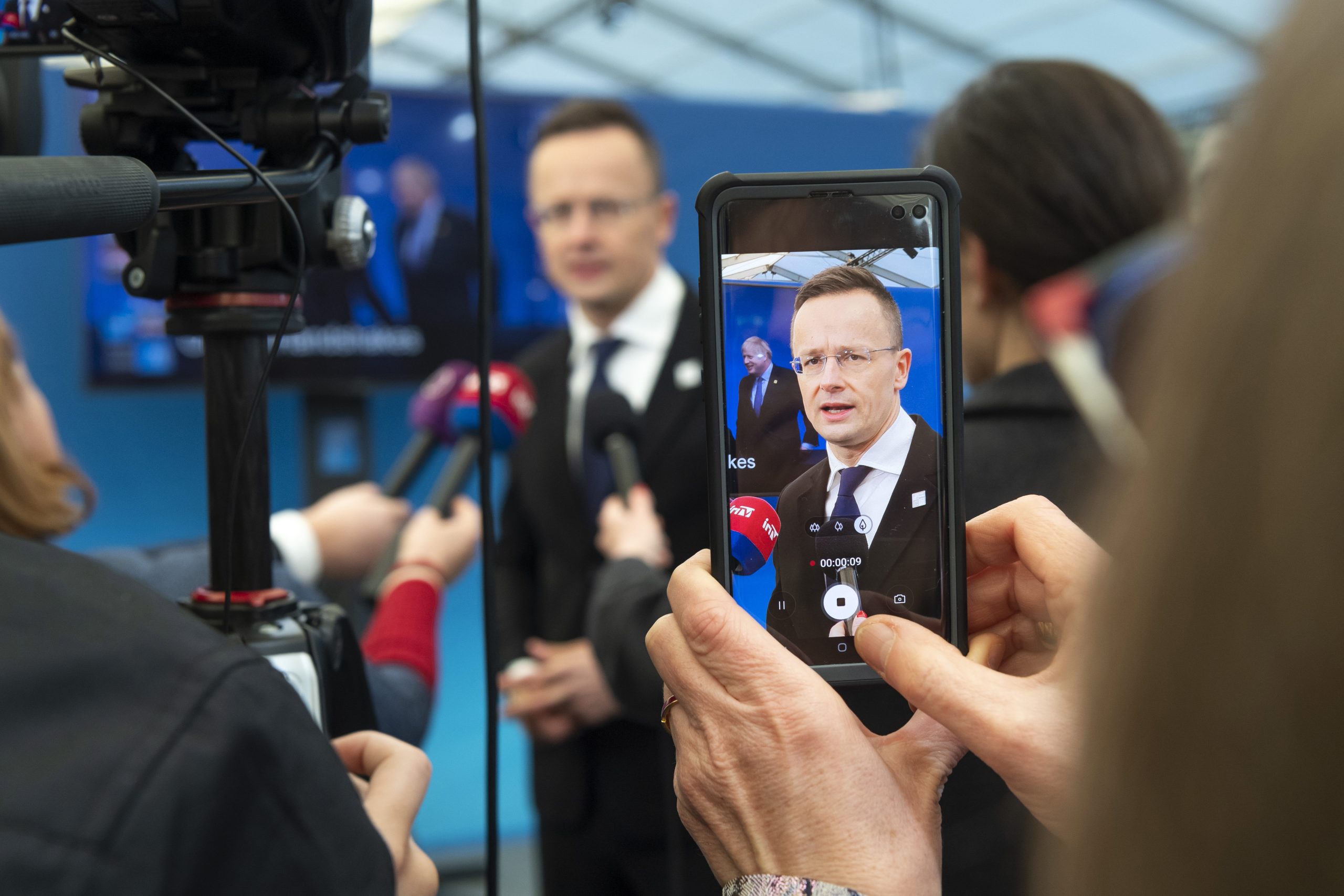 The problems between East and West should be resolved through dialogue, a “new cold war” is against Hungary’s interests, Foreign Minister Péter Szijjártó said in Riga on Tuesday.

Speaking ahead of a meeting of NATO foreign ministers, Szijjártó said that lack of dialogue and conflict always resulted in “dangerous situations for central Europe”. Hungary has always supported opening new channels of communication between the East and West in the European Union and NATO, he said.

Russia must be handled as a reality in the region. It is important that everyone realises that Europe, especially central Europe, has to cooperate with Moscow on certain issues,”

he said, citing energy supply as an example. Lack of cooperation in the sector would lead to “a serious situation”, he said. 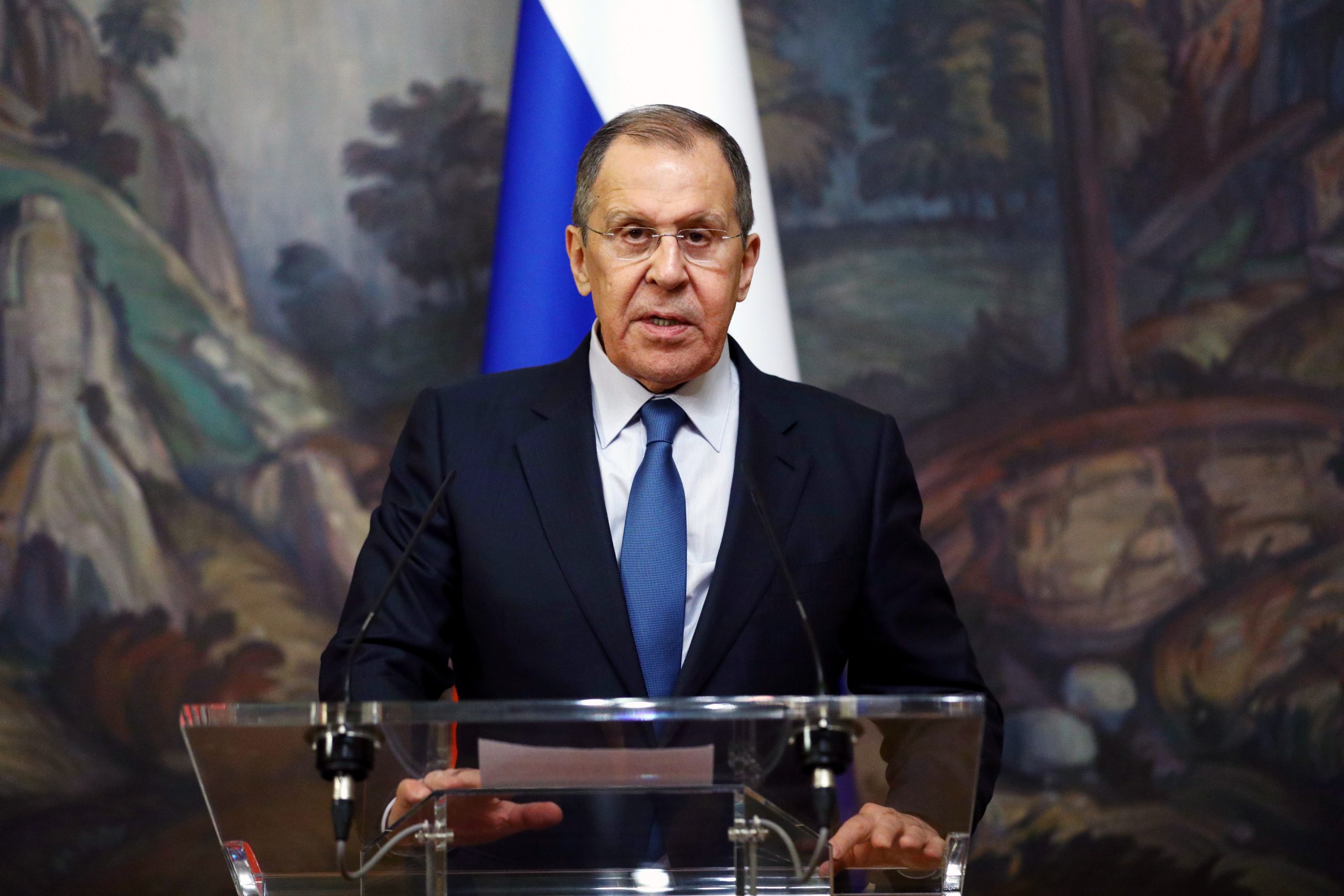 Regarding countries that “see Russia as a threat, for historical or geographical reasons”, Szijjártó noted that Hungary has contributed to the protection of the airspace of the Baltic states in two NATO missions, and will do so again next year. Hungary sees those countries as allies, Szijjártó said.

“Sensible and respectful” dialogue between East and the West is “always best for us Hungarians and central Europeans”, Foreign Minister Péter Szijjártó said in a video published on Facebook on Wednesday.

In his video recorded during a meeting of NATO foreign ministers in Latvia, Szijjártó said:

Hungary has no interest whatsoever in a new Cold War or in engendering a psychotic state reminiscent of a Cold War,”

The Foreign Minister added that even such a state would “seriously harm our national security interests”. 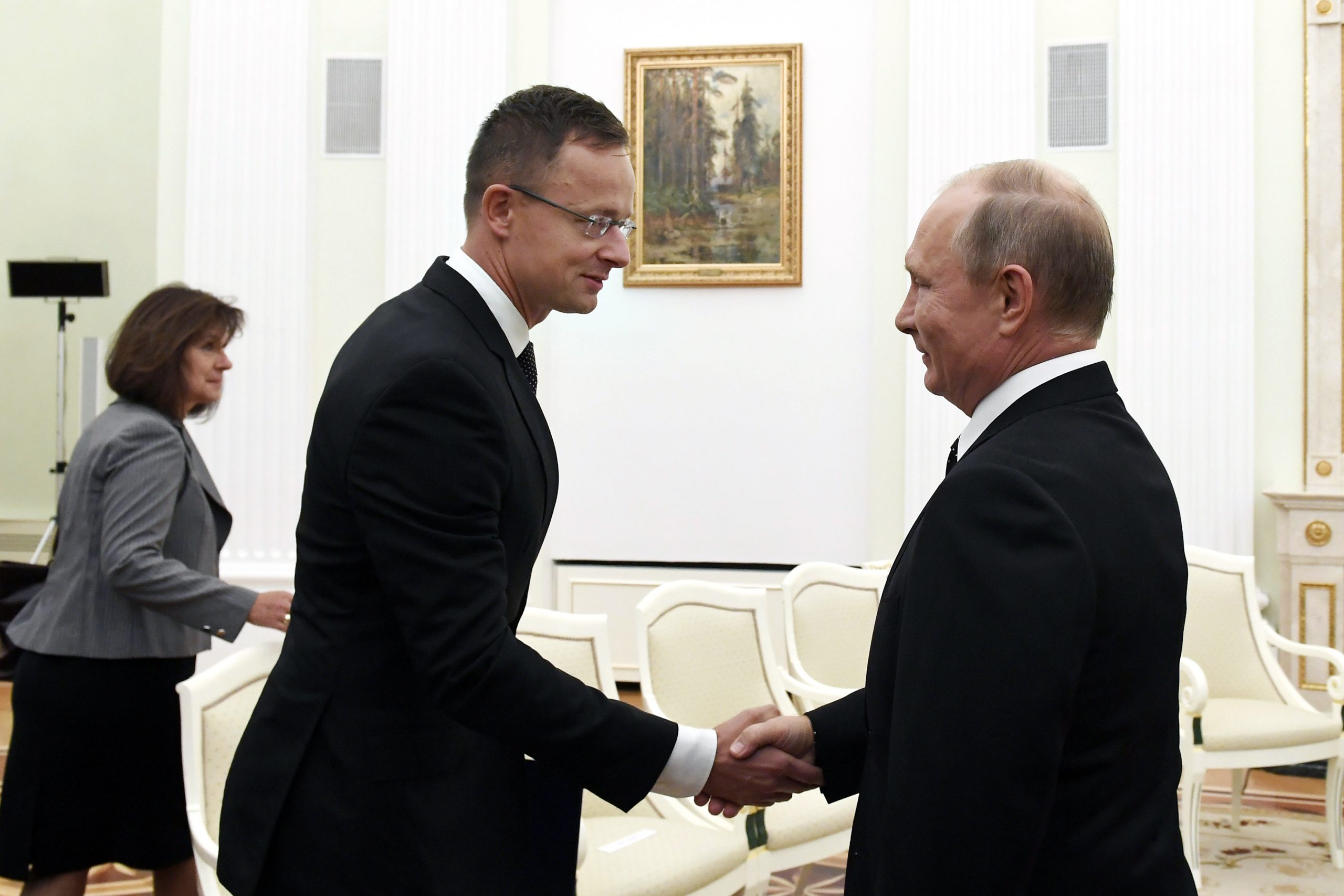 In recognition of the Hungarian Foreign Minister's "great contribution to developing bilateral relations and industrial and investment cooperation."Continue reading

“We have an interest in resolving problems through dialogue, through diplomatic channels,” Szijjártó added.