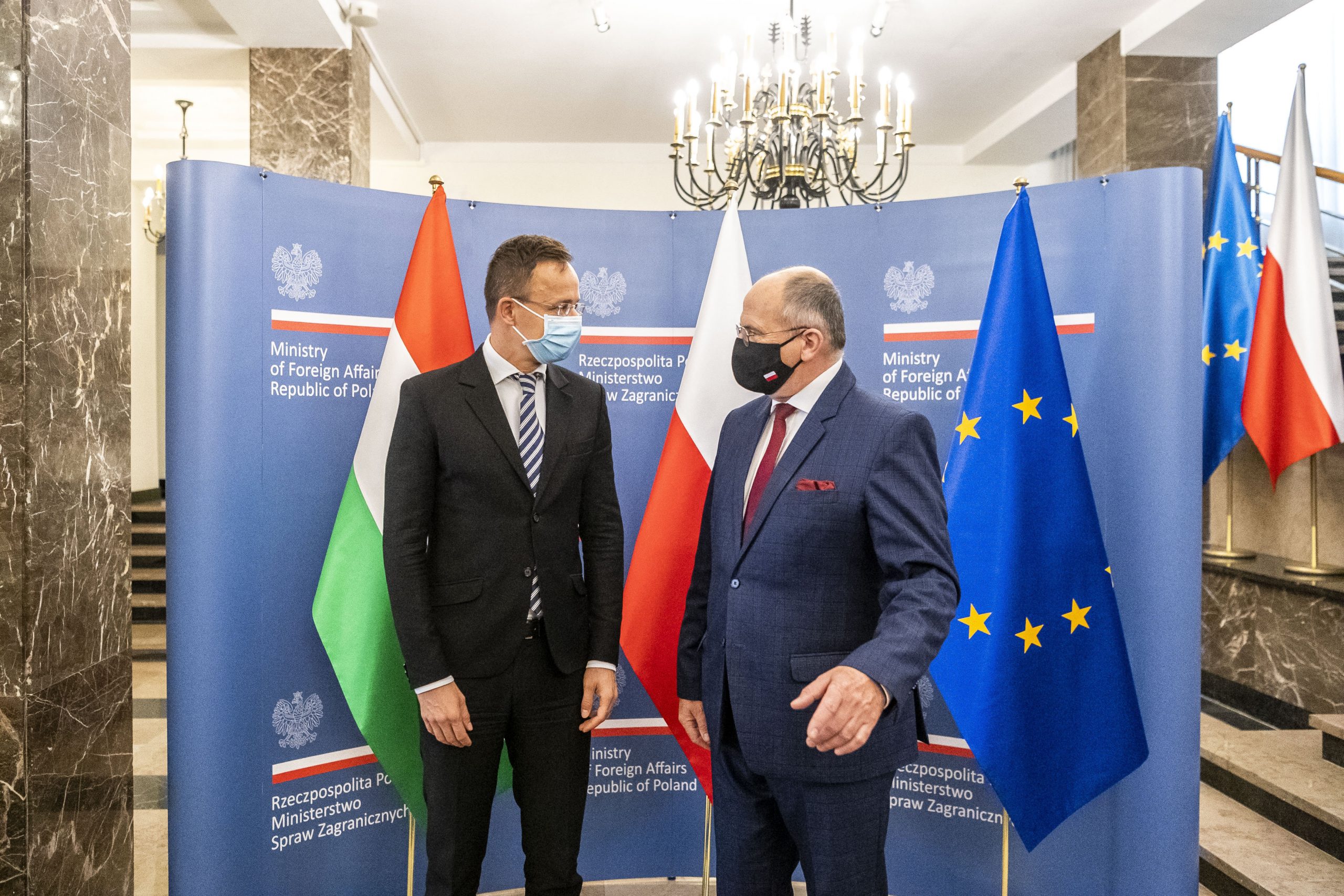 Foreign Minister Péter Szijjártó assured his Polish counterpart Zbigniew Rau of Hungary’s solidarity and expressed thanks for Polish border guards and police protecting the borders of Poland and consequently the borders of the European Union.

Szijjártó said on Facebook from Istanbul, where he is scheduled to attend the Turkic Council summit, that he had consulted with Rau over the phone late on Wednesday.

He said Rau had made a recovery and they would again sit together on the Foreign Affairs Council in Brussels on Monday.

“The bad news is that Poland’s eastern borders continue to be under serious pressure posed by migration,” he said.

“Our poor Polish friends can now experience the same thing that we have been facing as a practically continuous situation for six years, with illegal migrants refusing to obey our regulations, laws and sovereignty and attempting to violate the borders of our country in large numbers,” he added.

All politicians in Brussels who represented a pro-migration view over the past six years, kept the mandatory resettlement quota on the agenda and denied resources from countries protecting their borders should now visit the Polish-Belarus border and “be deeply ashamed”, Szijjártó said.

The Hungarian Foreign Minister, similiarly to the Justice Minister, did not mention the responsibility of Belarusian leader Lukashenko in the situation.

In the featured photo illustration: Foreign Minister Szijjártó with his Polish counterpart, Zbiegniew Rau. Photo by Márton Király/Ministry of Foreign Affairs and Trade