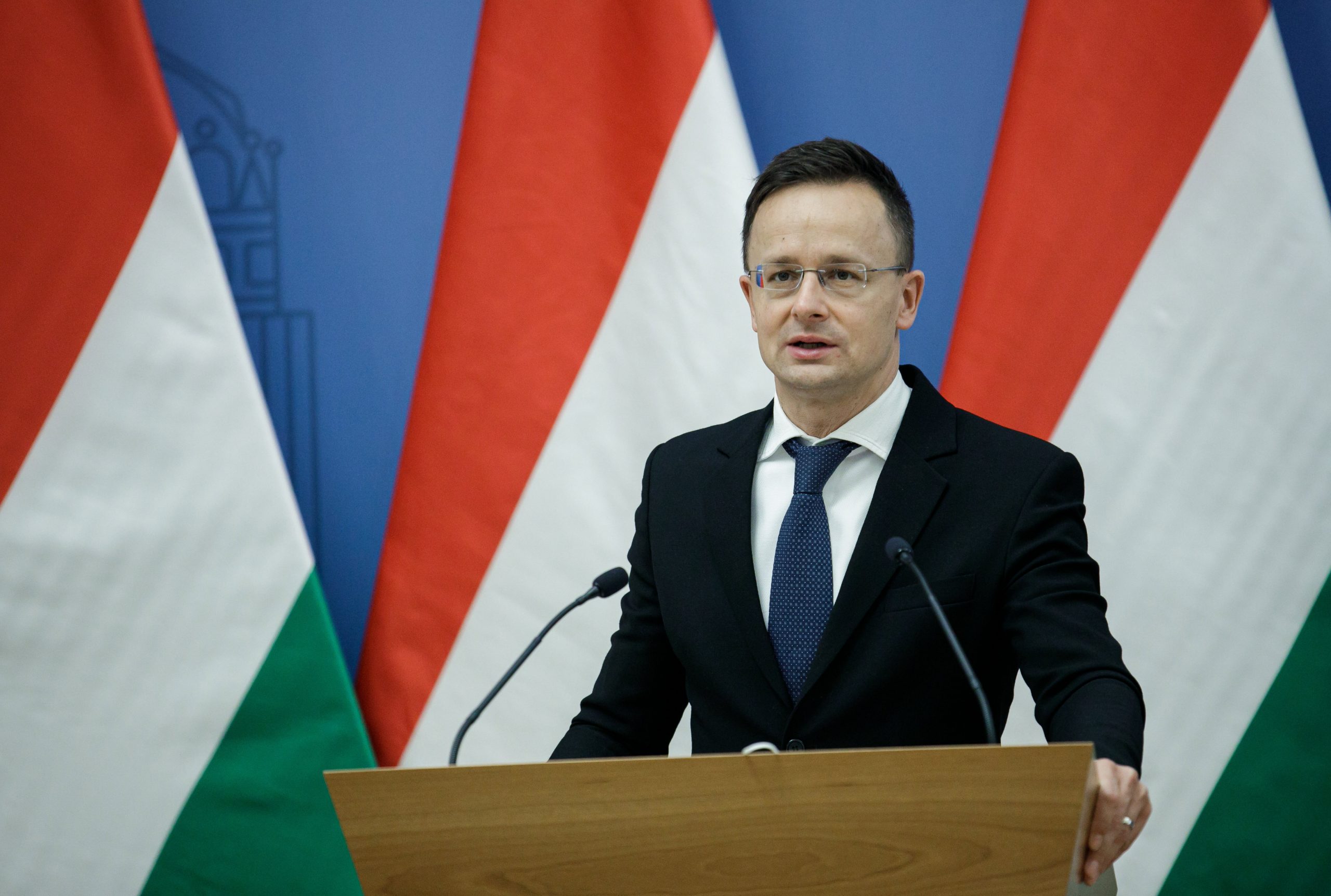 As it is quite normal that “friends may hold different views on certain issues”, Hungary is prepared to cooperate with Germany in the coming three decades, too, Péter Szijjártó, Hungary’s minister of foreign affairs and trade, has said, marking the 30th anniversary of the two countries’ friendship treaty, on Facebook.

In a letter addressed to his German counterpart Annalena Baerbock, the minister noted that Prime Minister József Antall and Federal Chancellor Helmut Kohl had signed the treaty exactly 30 years ago, on February 6.

Citing unique historical relations between the two nations, Szijjártó said that the only memorial plaque put on the wall of the Reichstag commemorates that Hungary had knocked the first brick out of the Berlin Wall, which divided millions of German families and Europe as a whole.

The development of German-Hungarian relations was another success story of the past thirty years, he said.

The minister said Hungarians and Germans should continue their joint mission as the European Union is facing huge challenges. There is a more pressing need than ever for a strong European Union, he said.

Orbán congratulated Olaf Scholz on the occasion of his swearing-in as Germany's new federal chancellor.Continue reading

“We have covered a long and successful road since the opening of borders in 1989. Our views on how to continue do not always coincide but this is not a problem at all as we are sovereign nations and the European Union is a special and unique alliance of sovereign countries,” Szijjártó said.

Political and social debates over the future of the bloc and its member states stemming from different European identities and heritages should always be carried out in the framework of dialogue based on mutual respect and the European treaties, he said.

Hungary is actively involved in common deliberations on the future of the continent, advocates the union of member states, and seeks ways to enhance the security and the strength of the bloc, the minister said.

There are some major issues where the partners should become familiar with and respect one another’s position and guarantee the co-existence of different models rather than seek to defeat one another, Szijjártó said, citing migration and parent-child relations as examples.

Hungary does not want to question any country’s right to define its social rules and determine the ways of guaranteeing its self-sustaining capabilities. Further, it respects the other countries’ regulations pertaining to the education of children, approach to life, and other fundamental issues, he said.

“However, we insist that in these fields there should be no attempts, not even through EU institutions, to impose one’s national regulations on other countries,” Szijjártó said. “The peaceful co-existence of different social models and keeping the related debates under control are crucial for the cohesion of the Union.”

The generation that struggled for democracy and freedom instead of having inherited them as those living on “the more fortunate side of the continent” is still active in Hungary’s social and political life, he said. 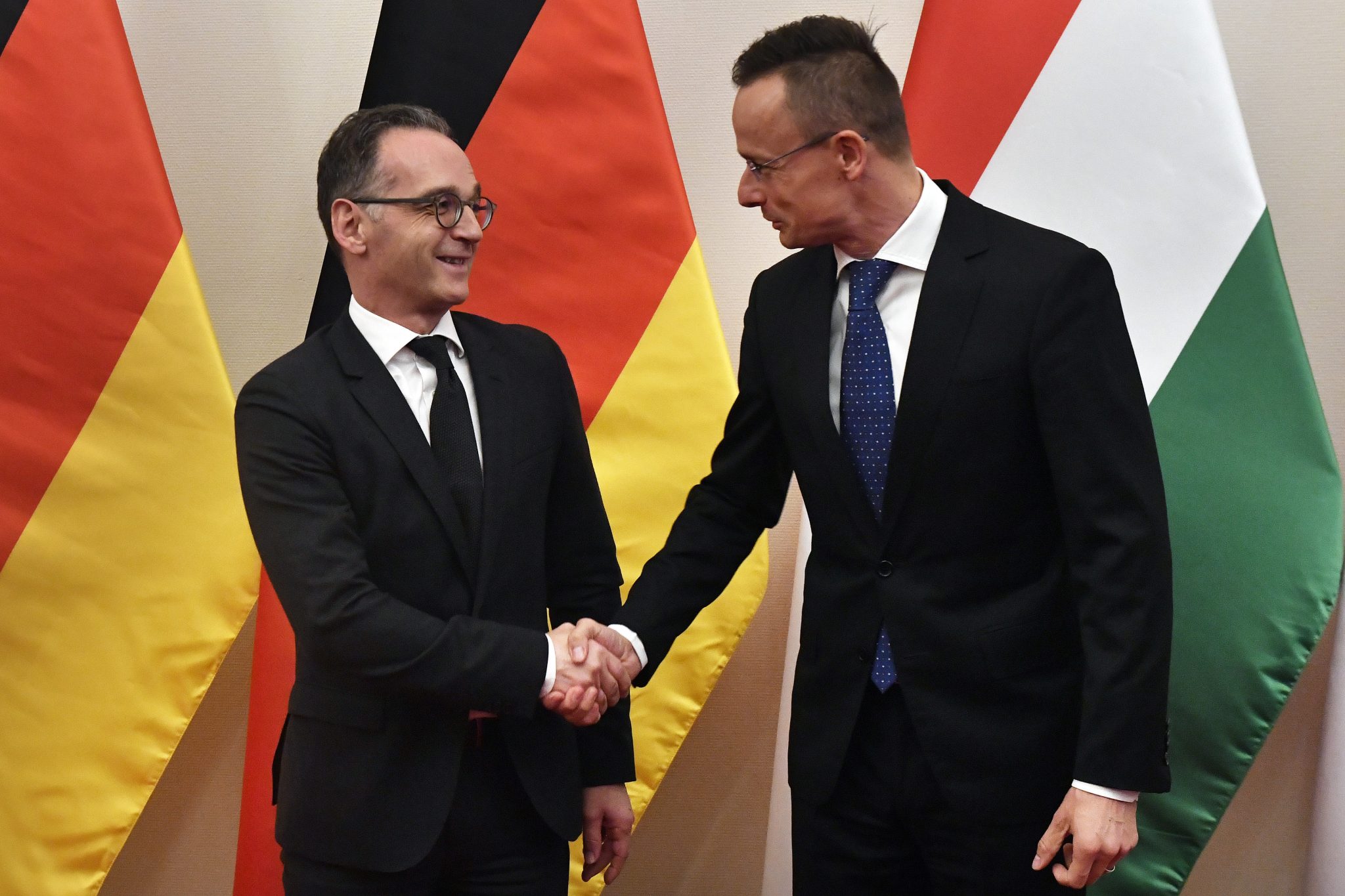 Germany is Hungary’s most important economic partner and a strategic ally in a number of areas, Foreign Minister Péter Szijjártó said after talks with his German counterpart Heiko Maas in Budapest on Monday. At a joint press conference with Maas, Szijjártó said whereas the two countries disagreed on key issues such as “combatting migration”, they […]Continue reading

“All this gives us a strong mandate to break the stalemate and put an end to the bitter debates that are based on denunciation and lecturing, and generate divisions within the European Union. Only the EU member states rather than the European institutions are capable of making such steps, in which we should also have an important role to play,” the minister said.