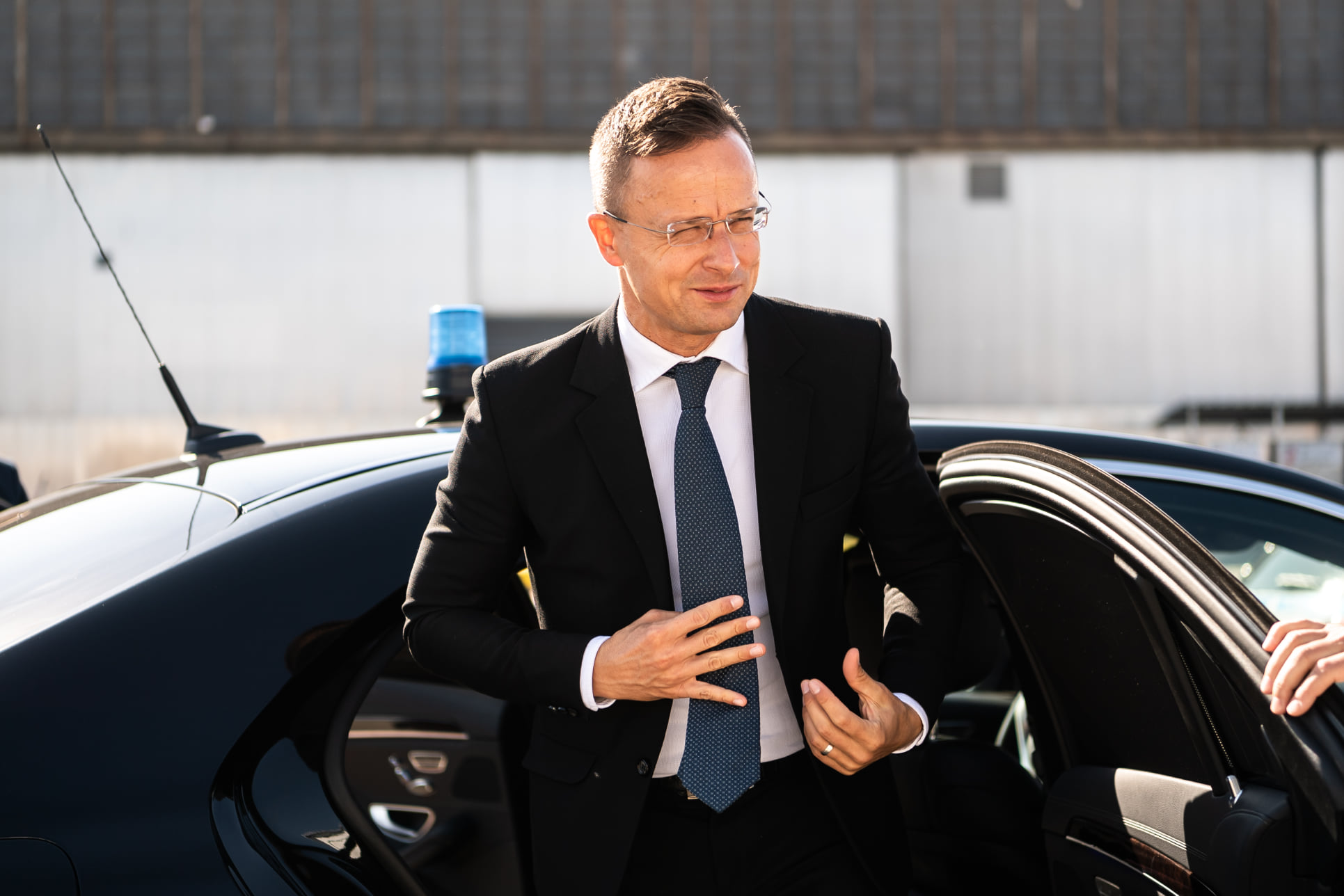 Hungary offers a favourable environment for the growth of fintech companies, Foreign Affairs and Trade Minister Péter Szijjártó said in Madrid on Thursday. This may help the government fulfill its aim to have at least half of all payments made electronically by 2030, he said.

The foreign ministry said in a statement that Szijjártó met a Fintech business delegation and representatives of Spanish companies, and briefed them on various government measures that are helping the sector to grow in Hungary. Five Hungarian and five Spanish fintech companies signed cooperation agreements at the event.

Szijjártó said Hungary has introduced a system of immediate payments which involves financial institutions expected to fulfil transactions of less than 30,000 euros within five seconds, seven days a week. 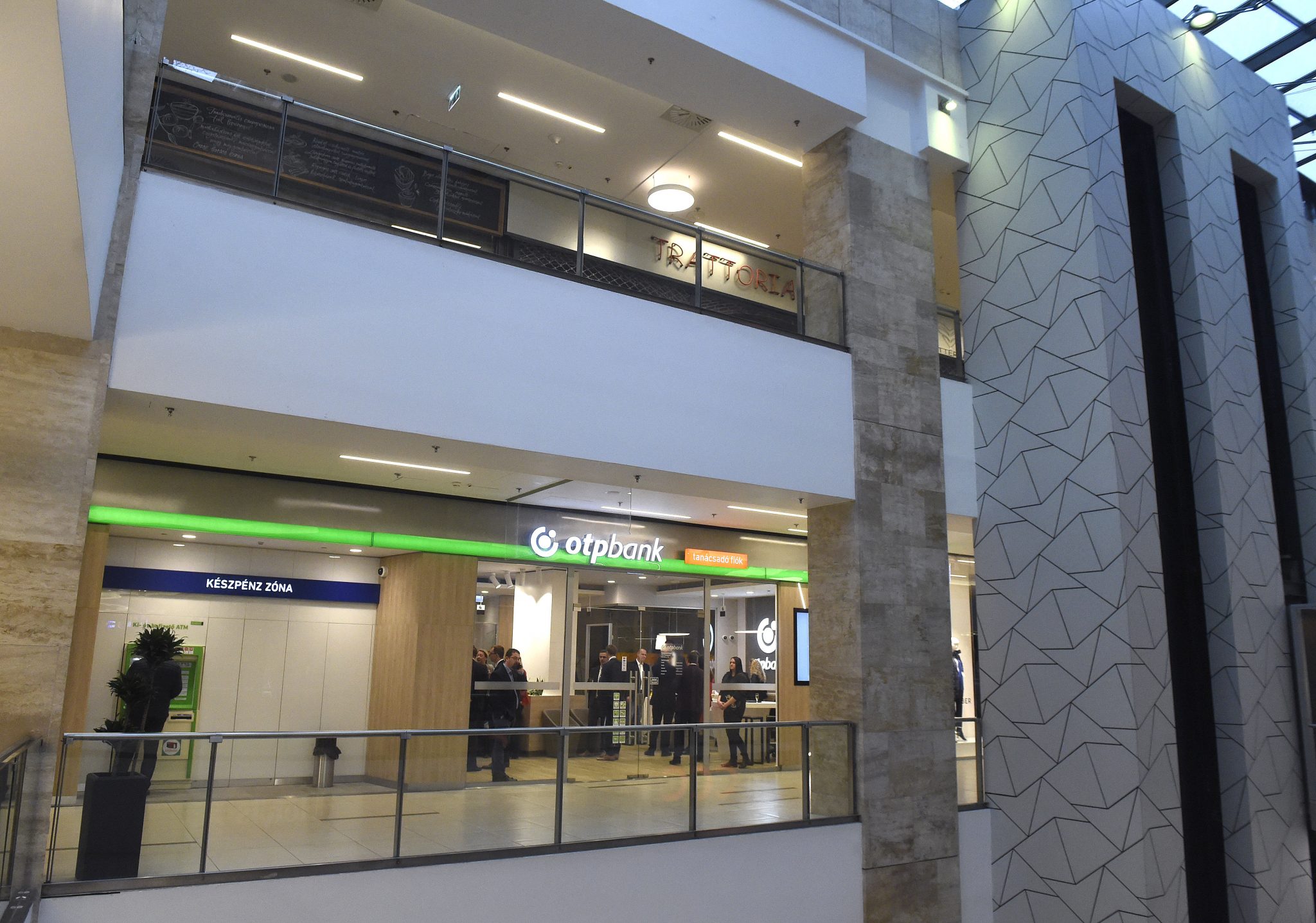 A new instant payment system allowing for lightning-fast electronic money transfers, was launched at Hungarian banks on Monday at midnight. According to the first test results, the system is working properly with only a few minor problems, most of them only experienced in the first few hours. By using the new system, recipients will receive money […]Continue reading

He also noted that the threshold for contactless payments without the need to enter a PIN code increased from 5,000 forints to 15,000 forints during the coronavirus epidemic.

All businesses are now obliged to use online checkouts, which means that currently some 50,000-60,000 shops offer customers the possibility of making electronic payments, he said. The move has already significantly reduced the volume of cash payments and has been effective in the fight against tax evasion and the black economy, he added.

A National Bank of Hungary survey shows that the number of outlets accepting bank cards increased by 9 percent in the second quarter of 2021 compared with the same period of last year. For the first time, the total value of card payments exceeded total cash withdrawals from ATMs, he added.

He also cited an OTP Bank survey showing that 80 percent of Hungarian adults have bank cards and 57 percent of them prefer to make card payments whenever possible. Only 16 percent prefer to pay by cash and 26 percent said they had no preference.

Szijjártó also said that Hungary had the lowest taxes on labour and on companies’ operations in Europe, which, he added, was important for sectors with high value-added and a large proportion of highly qualified workers.

From this year, Hungarians below the age of 25 are exempted from paying personal income tax and from the middle of next year, taxes on labour will drop by 2 percent with the cancellation of a vocational contribution tax, he added.