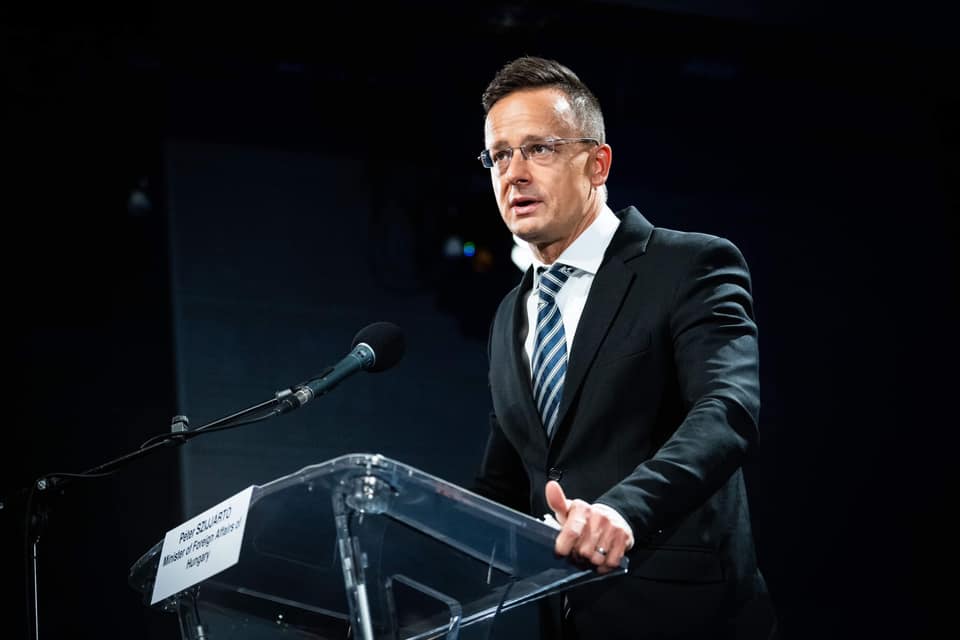 Hungary is set to become self-sufficient in terms of electricity supplies thanks to the expansion of the Paks nuclear power station and investment projects in solar energy, the foreign ministry said, citing Minister of Foreign Affairs and Trade Péter Szijjártó on Monday.

Szijjártó said during a visit to the Paks nuclear power station that the plant was “one of the world’s safest and most efficient power stations”, guaranteeing the country continuous electricity supply and competitive advantage.

“The recent period has proven that energy supply crises can develop at any time,” he said, adding that “only countries that are energy secure and largely self-sufficient” were immune from such external shocks. 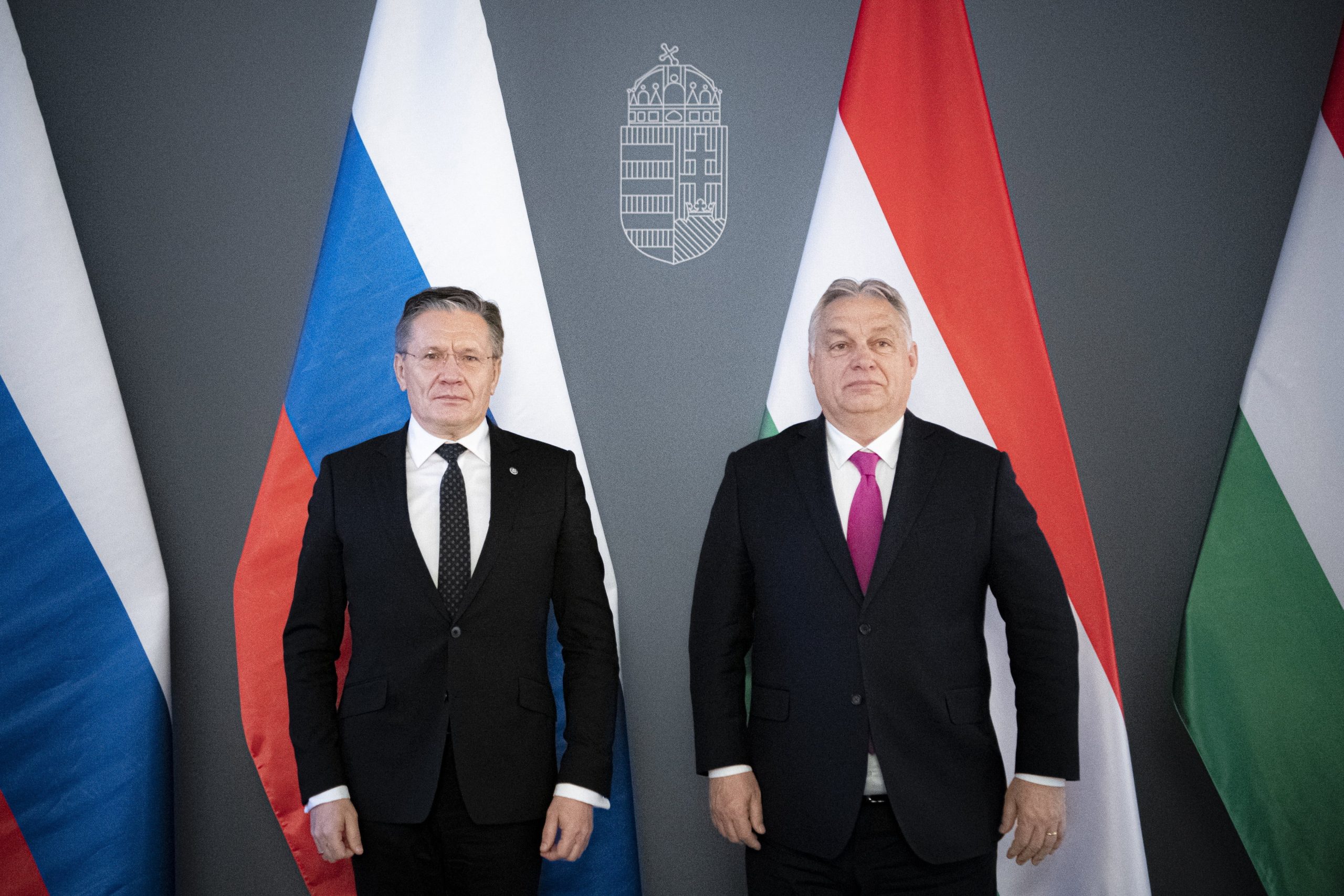 Parties at the talks were in agreement that the two new reactor blocks under construction in Paks guaranteed Hungary's continued supply of cheap and climate-friendly electricity.Continue reading

Around half of electricity produced in Hungary is produced at Paks, he noted.

“Nuclear power stations provide safe, clean and cheap energy,” he said. “This is why the government has decided to build two new reactors with total capacity of 2,400 megawatts.”