The railway transport of Chinese goods offers profitable opportunities for the Hungarian railway system, Peter Szijjártó, the minister of foreign affairs and trade, told an event of railway association HungRail.

Hungary has already started revamping the Budapest-Belgrade rail line with a view to transporting Chinese goods from Greek ports to Europe via Hungary, a statement of the foreign ministry cited Szijjártó as saying. While that project will be operational by 2025, it would also be “important to draw direct railway cargo traffic from China to the European Union to go via Hungary”, thus “monetizing” the country’s geographical position, he said.

Such traffic would warrant further infrastructural development in the northeast of the country, such as the intermodal center already under construction at Fenyeslitke, he said. The 12 billion forints (EUR 33.3m) investment will be operational by the end of 2022, Szijjártó said. 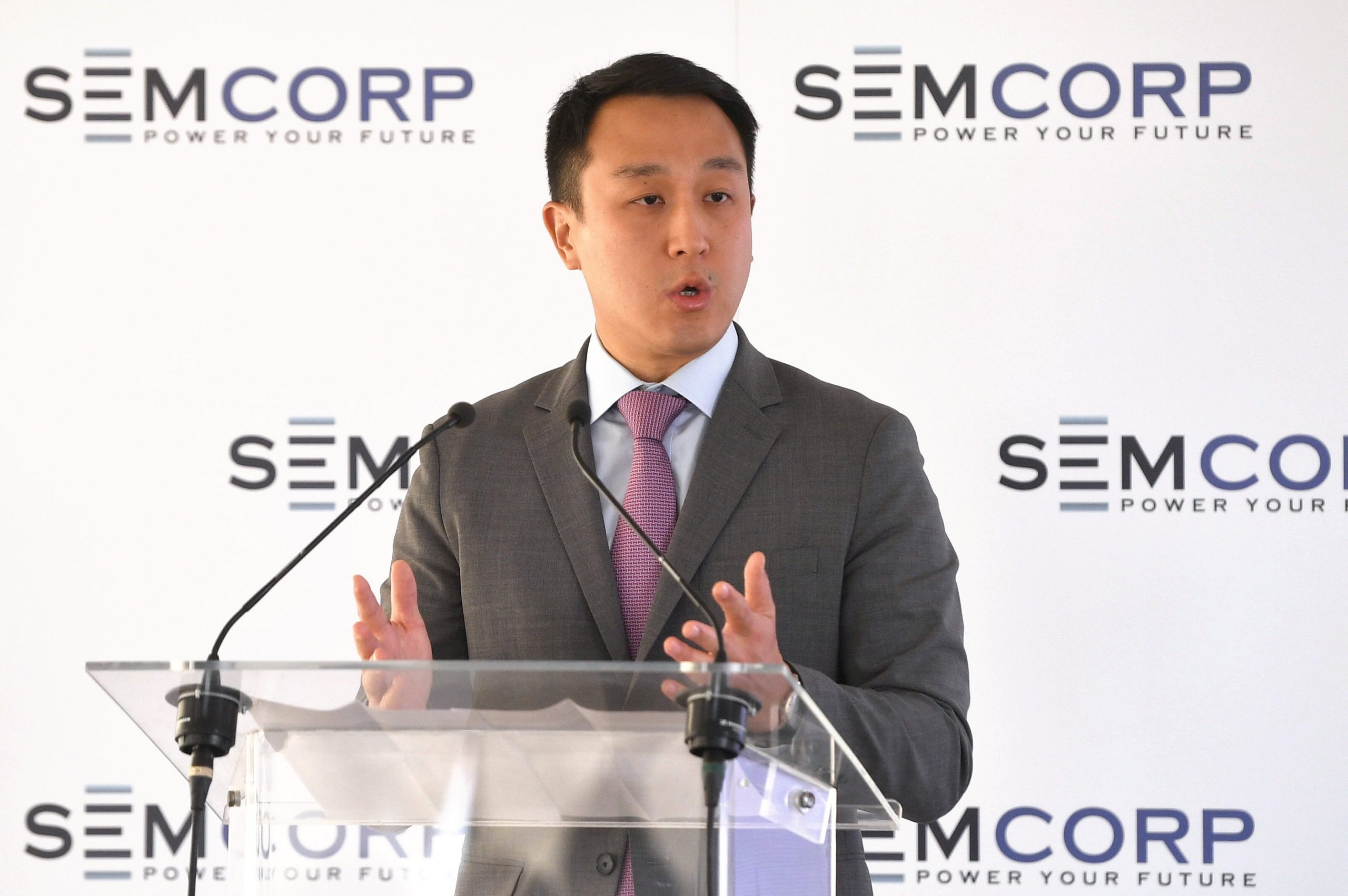 "Trade winds are blowing from the East" in many modern industries of the new global economy, Foreign Minister Péter Szijjártó said.Continue reading

Another intermodal center, planned in the west of the country, would be key to help exports reach seaports swiftly, he said. Szijjártó again welcomed the construction of a container terminal in Zalaegerszeg, in southwest Hungary, saying the facility will draw further investments to the region.

At the same time, Szijjártó said central Europe was at a competitive disadvantage due to a lack of high-speed railway lines in the region. Regional cooperation now aims to construct railway lines linking Slovakia, the Czech Republic, Hungary, and Poland, he said.

Szijjártó praised railway cargo transport for withstanding well the coronavirus crisis. That makes it all the more important for Hungary to take its share from the growing traffic, he said.