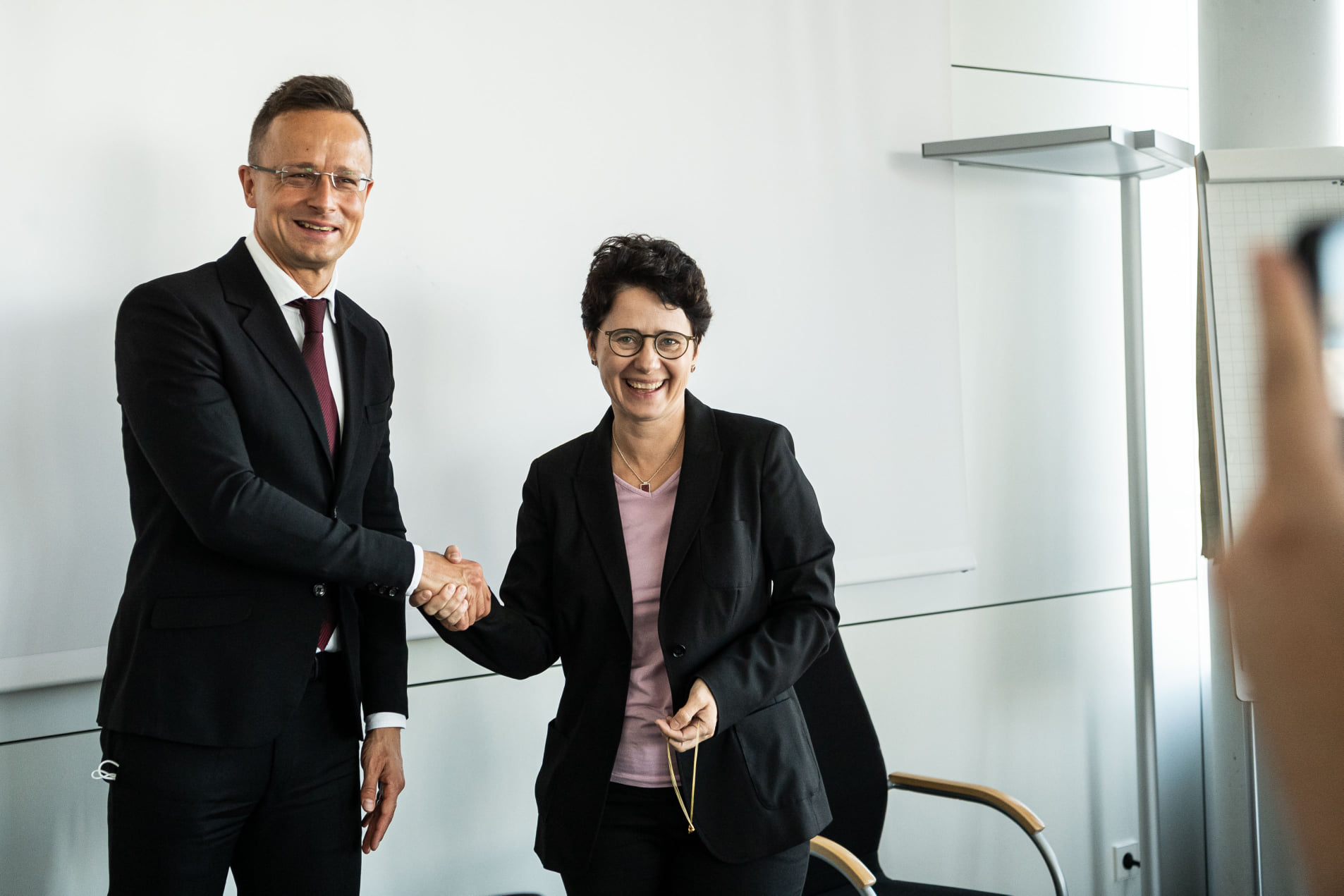 The new minister of justice and migration of Germany’s Baden-Wuerttemberg province has thanked Hungary for protecting the European Union’s external borders and halting illegal migration, Péter Szijjártó, Hungary’s foreign minister, said after talks with Marion Gentges in Stuttgart on Wednesday.

Szijjártó noted that Europe was again under strong migratory pressure. This is being directly felt by the Germans as migrants arriving via Belarus have turned up in Germany or at its borders, he said.

Szijjártó and Gentges agreed that the EU should protect its external borders, and solidarity had “several forms” beyond taking in migrants.

Szijjártó called on the EU to change its migration policy to ensure that the bloc can protect itself.

“While Brussels keeps the mandatory migrant quotas on the agenda and advocates giving shelter to migrants, as well as handling border protection a human rights issue rather than that of security, we will remain under strong pressure and face tough challenges,” the Foreign Minister said. 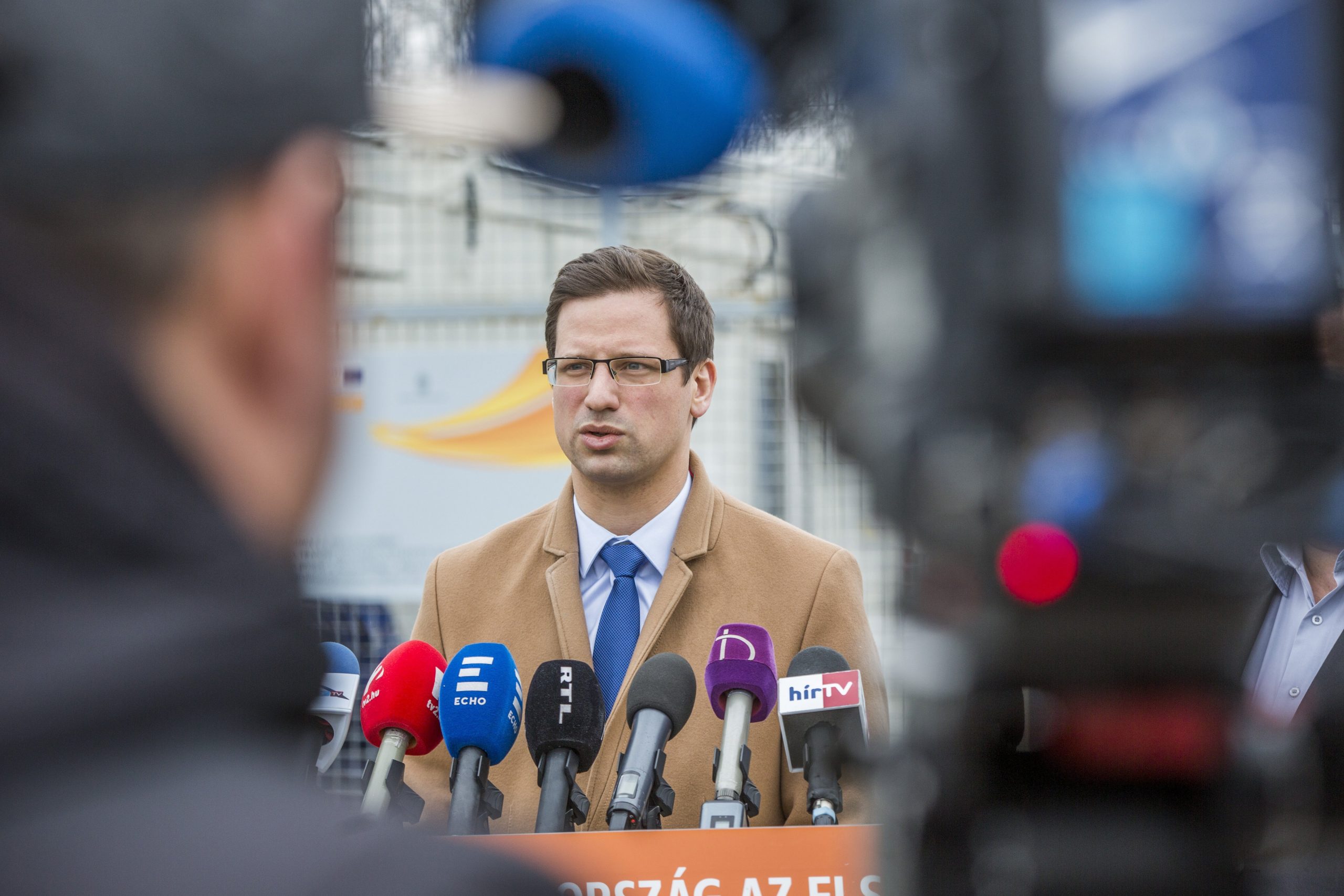 According to the Hungarian proposal, all requests for refugee status should be assessed outside the EU because it is very difficult to deport anyone who has already entered the bloc, Gulyás said.Continue reading

Meanwhile, the foreign ministry said in a statement that Szijjártó highlighted the key role companies in Germany and its Baden-Wuerttemberg province play in “a revolutionary renewal of the automotive industry”, and in Hungary’s emerging role as a sectoral hub.

The global automotive market is undergoing “a revolutionary transformation” which has two directions: the development of autonomous vehicles and the broader use of electromobility, he said.

Szijjártó highlighted the significant role Mercedes has attributed to its plant in Kecskemét, in central Hungary, in the implementation of the company’s electromobility strategy. He also noted that outside Germany, Hungary is home to Bosch’s largest research and development centre for autonomous driving technologies.

“The trust Baden-Wurttemberg’s companies has in Hungary is a guarantee the Hungarian economy will become one of the fastest growing economies in Europe in the long term,” Szijjártó said. Various investment projects those companies made during the previous phase of the coronavirus pandemic, he said, was an expression of their loyalty to Hungary. He noted that last year 25 companies from the province had made investments with support of the Hungarian government, creating more than 20,000 jobs.