The English are not in a position to teach Hungary about hooliganism, said Péter Szijjártó, Hungarian Minister of Foreign Affairs and Trade, regarding an article in The Times, according to which the Hungarian government is responsible for the radicalization of football fans due to its anti-migration policy.

On October 12, riots broke out between Hungarian fans and English police at the England-Hungary World Cup qualifying match at London’s Wembley Stadium. FIFA subsequently launched investigations as they “continue to reject all forms of violence and discrimination.”

Even before the qualifying match, British newspaper The Times wrote about the fact that the anti-migration policy of the Hungarian “far-right” party was mainly responsible for the radicalization of Hungarian football fans in recent times. Péter Szijjártó, Minister of Foreign Affairs and Trade, responded to a question from a journalist in Luxembourg on the matter as follows:

In my opinion, no one can take it seriously that the English are lecturing us about football hooliganism.”

The minister suggested everyone watch an English match and a Hungarian football match, and then decide for themselves what they think about this “extraordinarily wise statement from a journalist.” 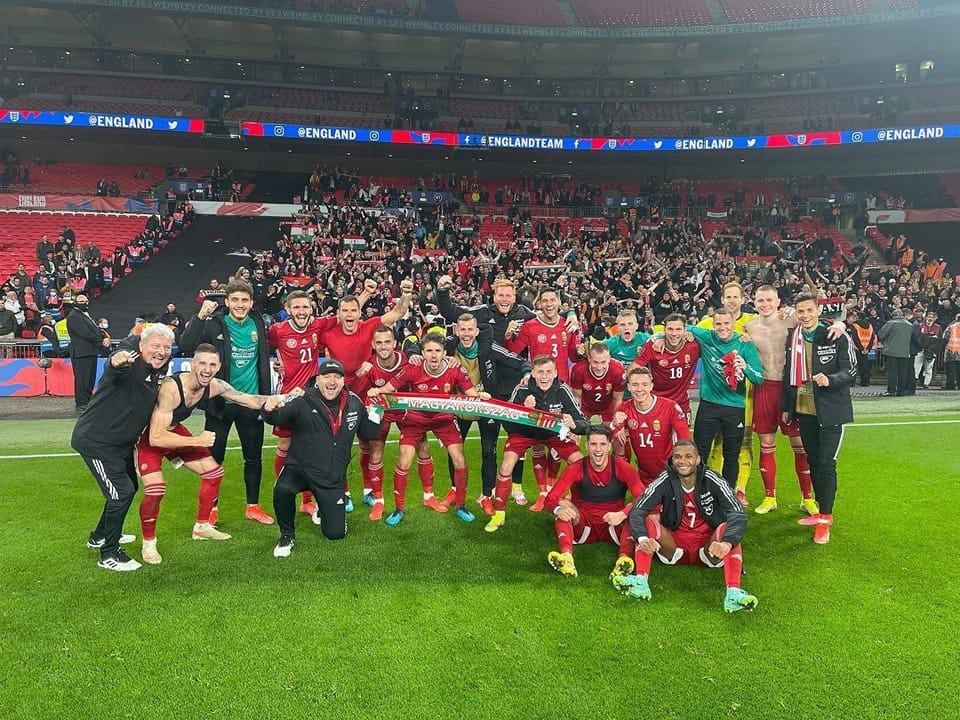 According to the Foreign Minister, two fans are in custody.  Continue reading

Meanwhile, the Hungarian Football Association (MLSZ) handed a fan a two-year ban and a substantial fine for making racist remarks and throwing objects at the Hungary-England match in Budapest on September 2nd.