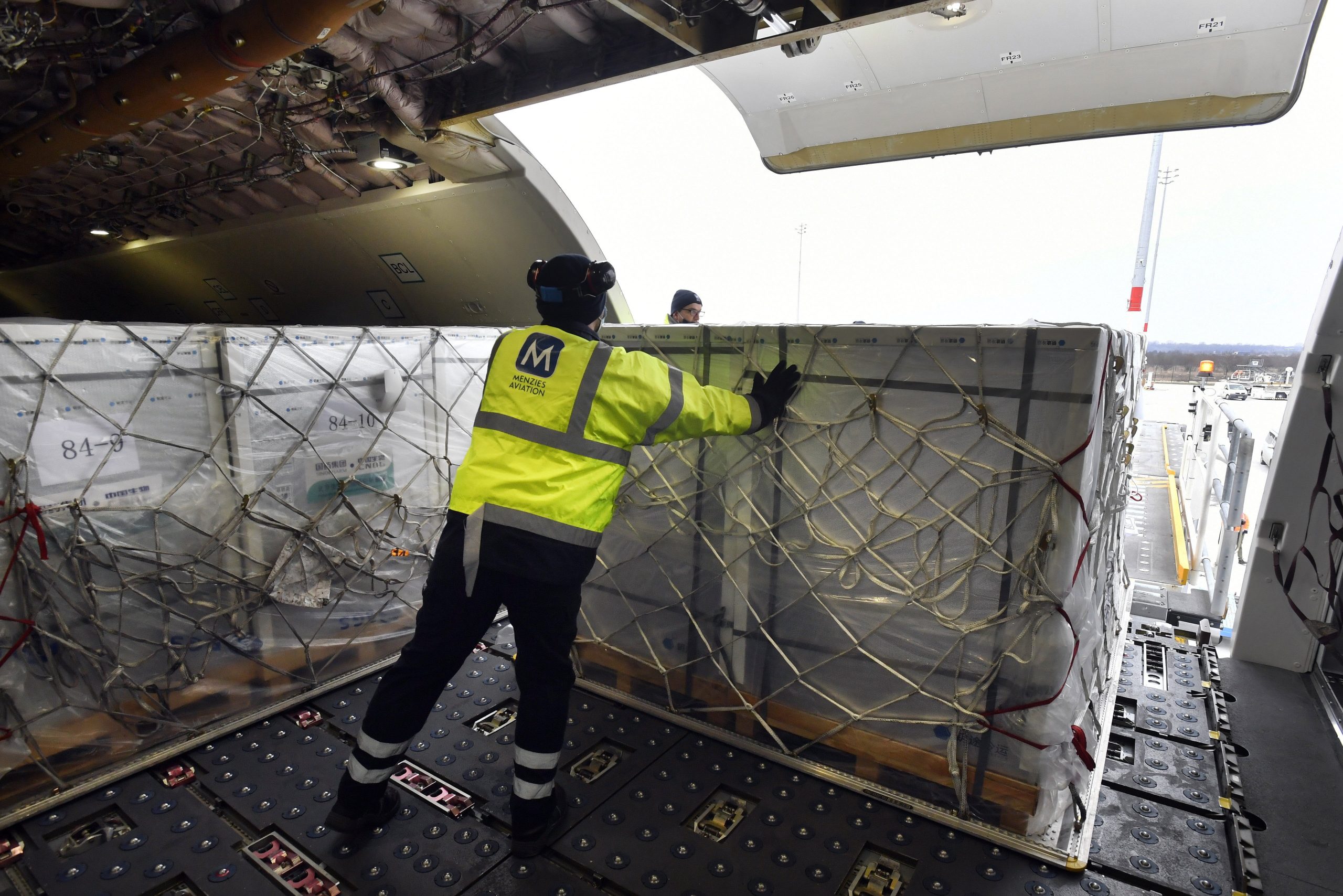 Hungary’s foreign minister, Péter Szijjártó, has revealed that Hungary is currently not negotiating the purchase of Eastern vaccines. This means that in addition to Pfizer, Russia’s Sputnik V and China’s Sinopharm will also be missing from the next vaccine shipments arriving in Hungary. While current reserves will certainly be sufficient for the foreseeable future, the long-term supply of vaccines remains a pressing issue.

“We are currently not in talks with either the vaccine producers of Sputnik or Sinopharm about new shipments to Hungary. The next shipment of vaccines “will definitely not include Eastern vaccines,” Minister of Foreign Affairs and Trade, Péter Szijjártó, has told broadcaster ATV.

Szijjártó also revealed that both Sputnik and Sinopharm suppliers have fulfilled the contracts they had previously signed with Hungary.

The foreign minister’s answer is particularly important, as in recent days several Hungarian media outlets have asked whether Hungary is in possession of the necessary supply of vaccines for the long-term protection against Covid-19.

It is clear from Szijjártó’s answer that Hungary cannot expect any further doses of Eastern vaccines at the moment. Moreover, as a result of the government’s earlier decision, Hungary will not receive additional shipments of Pfizer vaccines in the framework of the EU procurement, which is by far the most popular type of vaccine among Hungarians. According to the head of the Prime Minister’s Office, Gergely Gulyás, “It was a wise and responsible decision by the government not to participate in the second round of EU vaccine procurement” since Hungary has bought enough vaccines. Gulyás added that “Even if everybody asked for Pfizer as the third jab, we’d have enough to go round.”

Related article
What Happens After the Last Pfizer Shipment Arrives to Hungary? 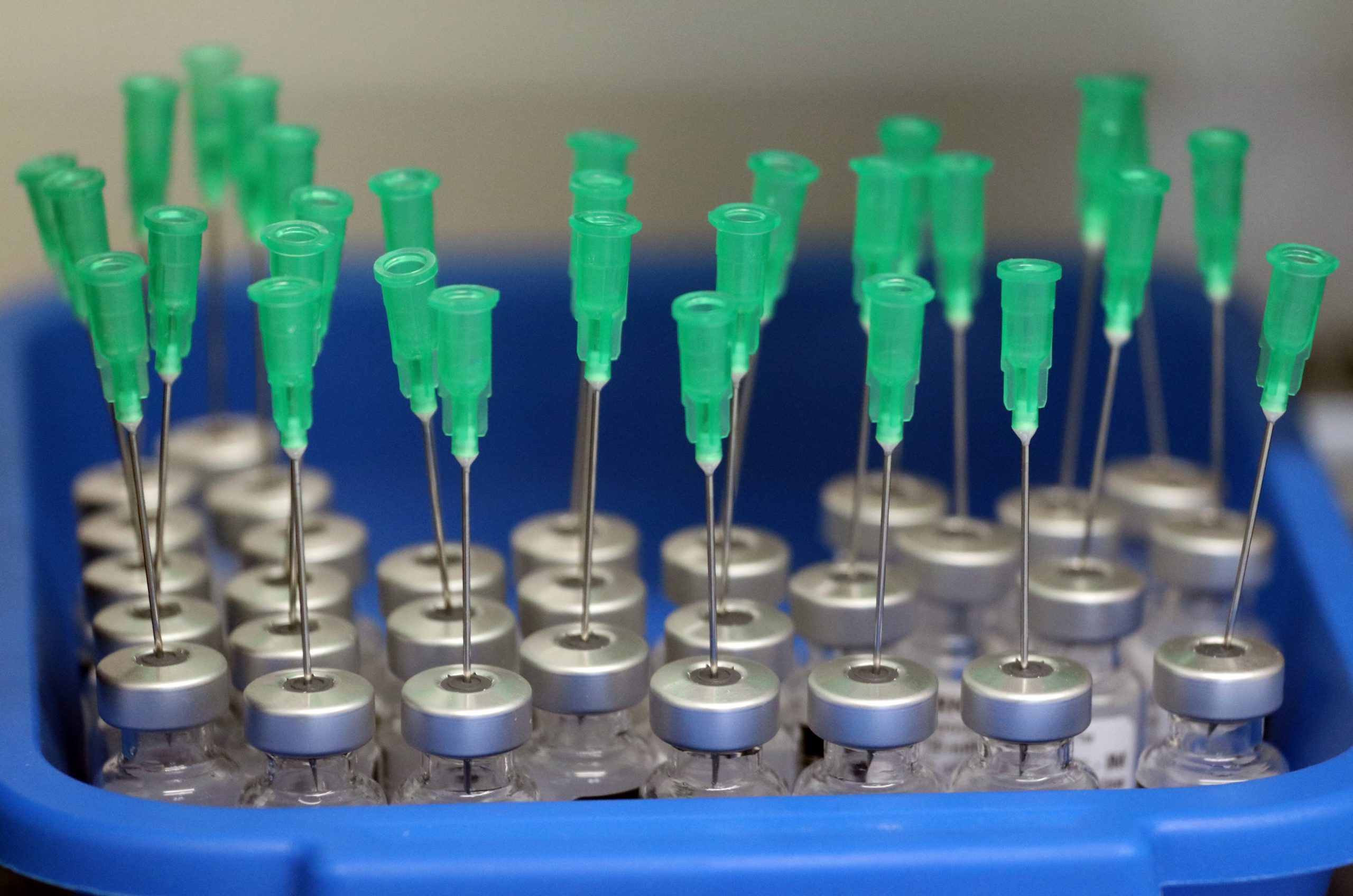 Although we have many vaccines in stock, the EU pre-orders not only the original vaccines, but also the newly developed vaccines, which Hungary will probably not receive.Continue reading

While there is undoubtedly plenty of vaccines available in Hungary at the moment for those who want to get a jab, in the long term (in the event of a possible fifth or sixth covid wave), it is rather unclear exactly where the government will be able to obtain the millions of vaccines likely needed in the future.

Large amount of vaccines in stock

Thanks to EU purchases and the millions of vaccines purchased separately from Eastern countries, in addition to the low vaccination willingness that has been going on for months, there are plenty of vaccines in stock in Hungary.

According to official information, there are currently 10 million doses of vaccines available, 80 percent of which are Western (e.g. Pfizer, Moderna, AstraZeneca, or Janssen). In addition, there will be a shipment of five million vaccines ordered by the government on top of the existing 10 million, which will also be exclusively Western vaccines.

The government justified its previous decision to opt out of the EU’s vaccine deal it signed with Pfizer in May, precisely by arguing that the supply of vaccines is more than enough especially in light of the deceleration of the Hungarian vaccination program. Hungary will therefore be able to cover the demand for vaccines from existing supplies, even if a third booster shot is later needed.

Since May, however, many things have changed. After a relatively peaceful summer, by the autumn it became increasingly clear that the vaccination coverage against the new delta variant, which was approaching 60%, would not be enough, and it also became clear that the booster shot would play an important role in the curbing of the virus.

Therefore, the government tried some measures to boost people’s willingness to get vaccinated, which has fallen sharply over the past six months. A new vaccination campaign started this week, but a few weeks ago employers were even granted the right to unilaterally choose to require their employees to be vaccinated against COVID-19. So far, these attempts have fallen short of any real results.

However, if the government achieves its goal in the coming months and vaccination hesitancy does decrease, and the repeated use of booster shots also becomes a part of our lives, Hungary’s current plentiful vaccine supply looks a lot less inexhaustible.

Additionally, Hungary is set to receive only one more shipment (240,000 doses) of Pfizer, by far Hungary’s most popular vaccine, which has around 3.5 million doses in stock.

The Orbán-led government’s long-term strategy to secure vaccine supplies is clearly to set up its own vaccine factory and ensure a safe supply through domestic production.

The government has also stressed that it will ensure that the factory can be expanded to produce a variety of vaccine types if necessary. What exactly this means is not yet known. It is unclear whether the scientists working there will be able to produce, for example, mRNA-type vaccines.

The only thing certain is that Hungary has already made agreements to receive the technology necessary to produce the Russian Sputnik V, and the Chinese Sinopharm COVID-19 vaccines.

However, the question remains: how many Hungarian people will be willing to get vaccinated with these, given the controversial reputation of Eastern vaccines and the lack of international acceptance?