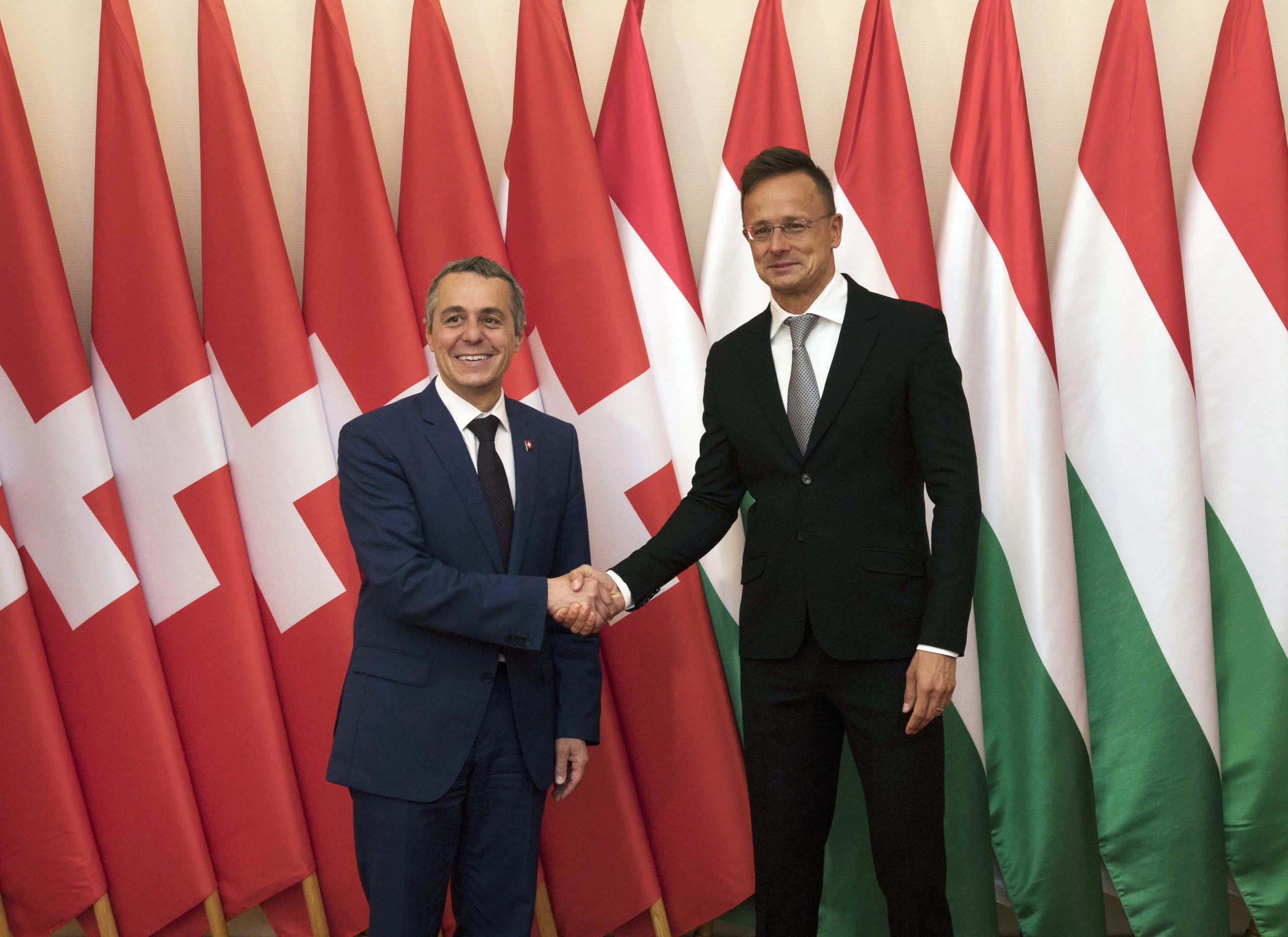 Good cooperation between the EU and Switzerland is crucial, therefore it is “detrimental that the European Commission has started hindering those relations on several areas”, Foreign Minister Péter Szijjártó said after talks with Ignazio Cassis, his Swiss counterpart, in Budapest on Friday.

Szijjártó voiced regret that talks on a blanket agreement between the EU and Switzerland had broken down, adding that it was “in conflict with the EU’s interests that the European Commission has started a campaign of revenge, terminating earlier agreements of a smaller scope”, according to the foreign ministry’s statement.

He urged that talks should be resumed on a mutual acceptance of medical equipment as well as on the equivalence between stock exchanges and financial markets, since “the EU has just recently lost the United Kingdom and enlargement in the Western Balkans is not making progress”. He urged that cooperation should be built with Switzerland in which “that country’s sovereignty, the way of life and rules of the Swiss are respected” but which is also “in line with Europe’s economic interests”. 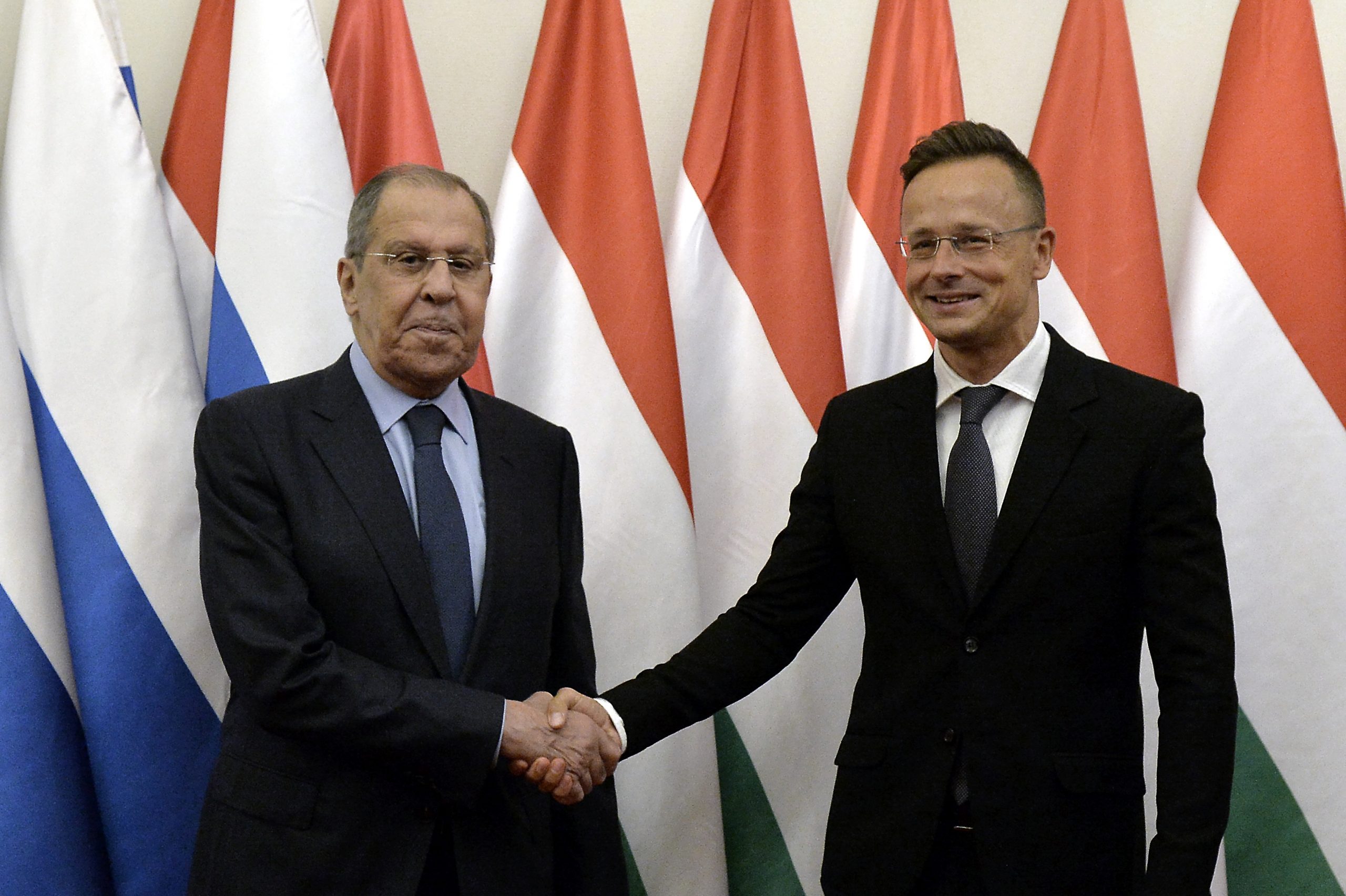 Bilateral cooperation with Russia has produced "practical and pragmatic" results, "despite a not too supportive international environment", Szijjártó said.Continue reading

Cassis said that despite the failure of talks his country would stay a reliable and committed partner to the EU and its member states, adding that Switzerland was connected to the region “through a thousand links”.

Concerning bilateral relations, Szijjártó said that Switzerland was an important partner for Hungary, adding that bilateral trade had increased by 9 percent this year. He added, however, that “political cooperation has not been as active as we deem necessary” and welcomed the Swiss foreign minister’s visit, made after a 10-year interval.

Cassis said that Hungary was Switzerland’s third largest trading partner in central Europe, while Switzerland was the fifth largest foreign investor in Hungary, with Swiss companies employing 32,000 people in Hungary.