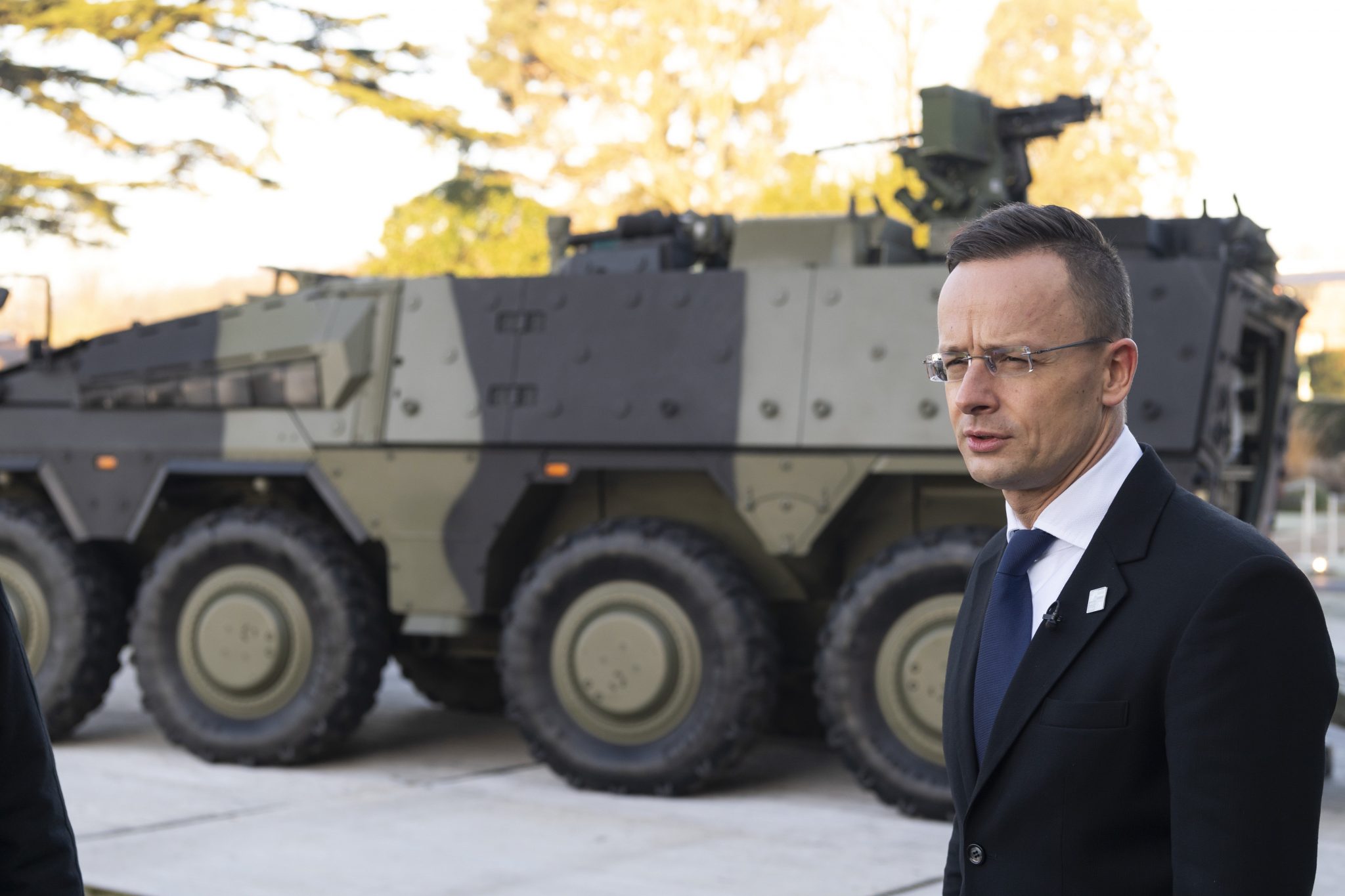 NATO has “seriously miscalculated” the situation in Afghanistan, Foreign Minister Péter Szijjártó said in Riga on Wednesday. He said the causes should be investigated and conclusions drawn.

Speaking on the second day of a meeting of his NATO counterparts, Szijjártó said the Afghan government’s collapse was “a tragedy for Afghans and a shock for NATO”, whose members had planned to continue providing financial assistance until 2024. “But the political and security structure we were supporting in fact collapsed days after (NATO’s) pullout,” he said.

The causes of NATO’s incorrect assessment of Afghanistan’s “political, social, and security aspects” should be understood, “whether they are of a personal, procedural or strategic nature, or whether NATO’s tactics led to this [outcome]”, the minister said.

Managing the security risks that evolved after NATO’s pullout is an important task for Europe and central Asia, Szijjártó said. Each day 30,000-35,000 people set off from Afghanistan, resulting in a “dramatic” increase in the number of illegal migrants at Hungary’s southern borders, he added.

He warned of an intensification of migration waves through the Western Balkans, adding that "even greater masses may appear at Hungary's southern border."Continue reading

Central Asian countries should receive assistance through aid and partnership programmes so they can protect their borders and retain their stability, or else the exodus from Afghanistan will mount further, Szijjártó said.

Szijjártó also said that some of Hungary’s “big allies” had evacuated people from Afghanistan without prior security screening, many of whom were temporarily accommodated in the Western Balkans. “Quite a few of them are now unable to pass strict security checks applied in the US and other countries, and the question is what will happen to them and whether they pose a security risk,” he said. “If there are hundreds or even thousands of them in the Western Balkans, that will indeed impact central Europe’s security,” Szijjártó added.

Hungary will carry on maintaining strict border controls so that “neither those people nor illegal migrants can make their way into the country or to Europe through Hungary,” he said. 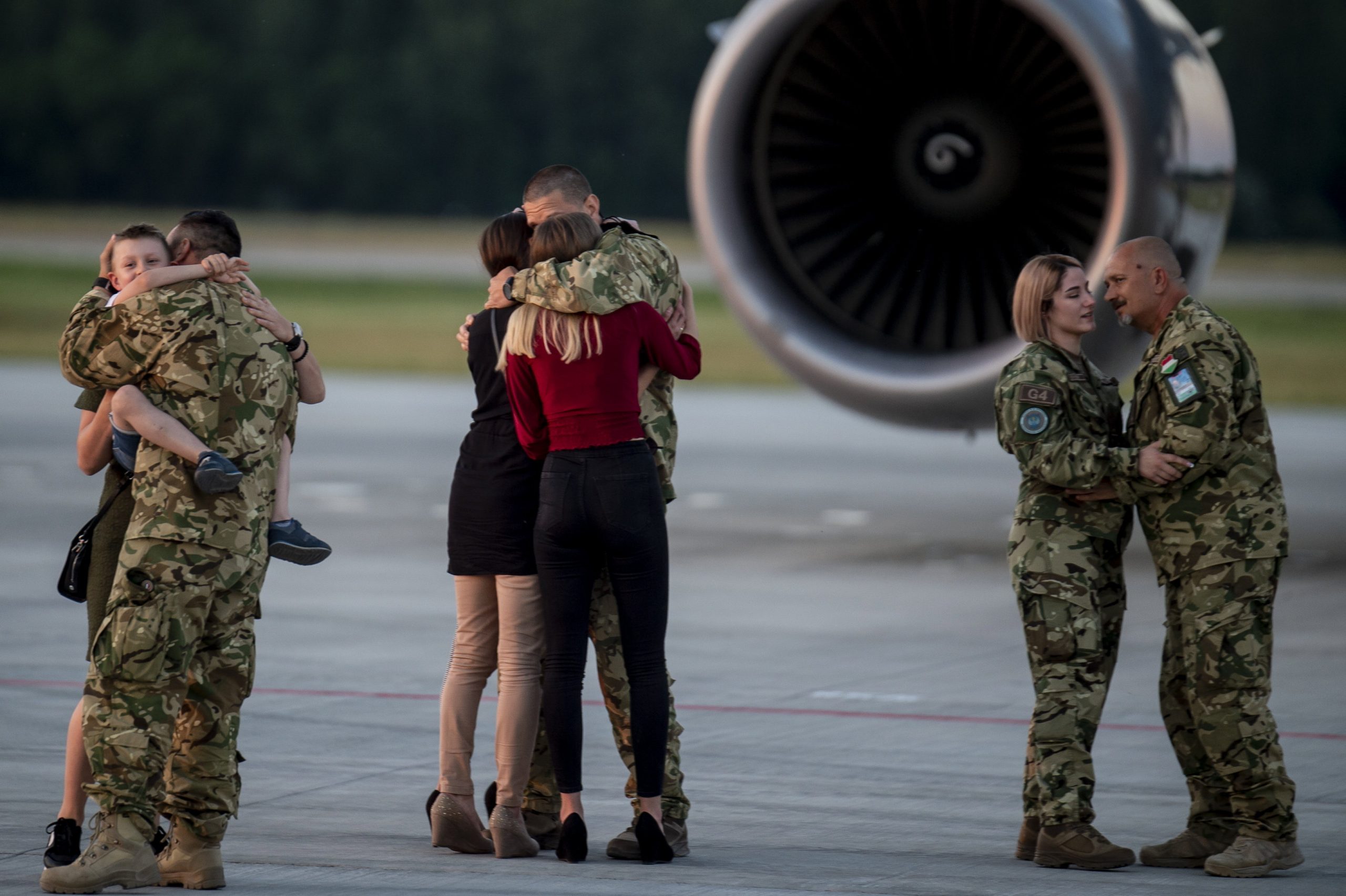