Sziget Festival “does not believe in cultural embargoes”, Tamás Kádár, the chief organiser of the week-long musical extravaganza held on Budapest’s Hajógyári Island, said on Friday, adding that this year’s event would feature both Russian and Ukrainian performers.

The festival scheduled for August 10-15 will feature concerts by Dua Lipa, Justin Bieber, the Arctic Monkeys, Tame Impala, DJ Calvin Harris and the Kings of Leon. 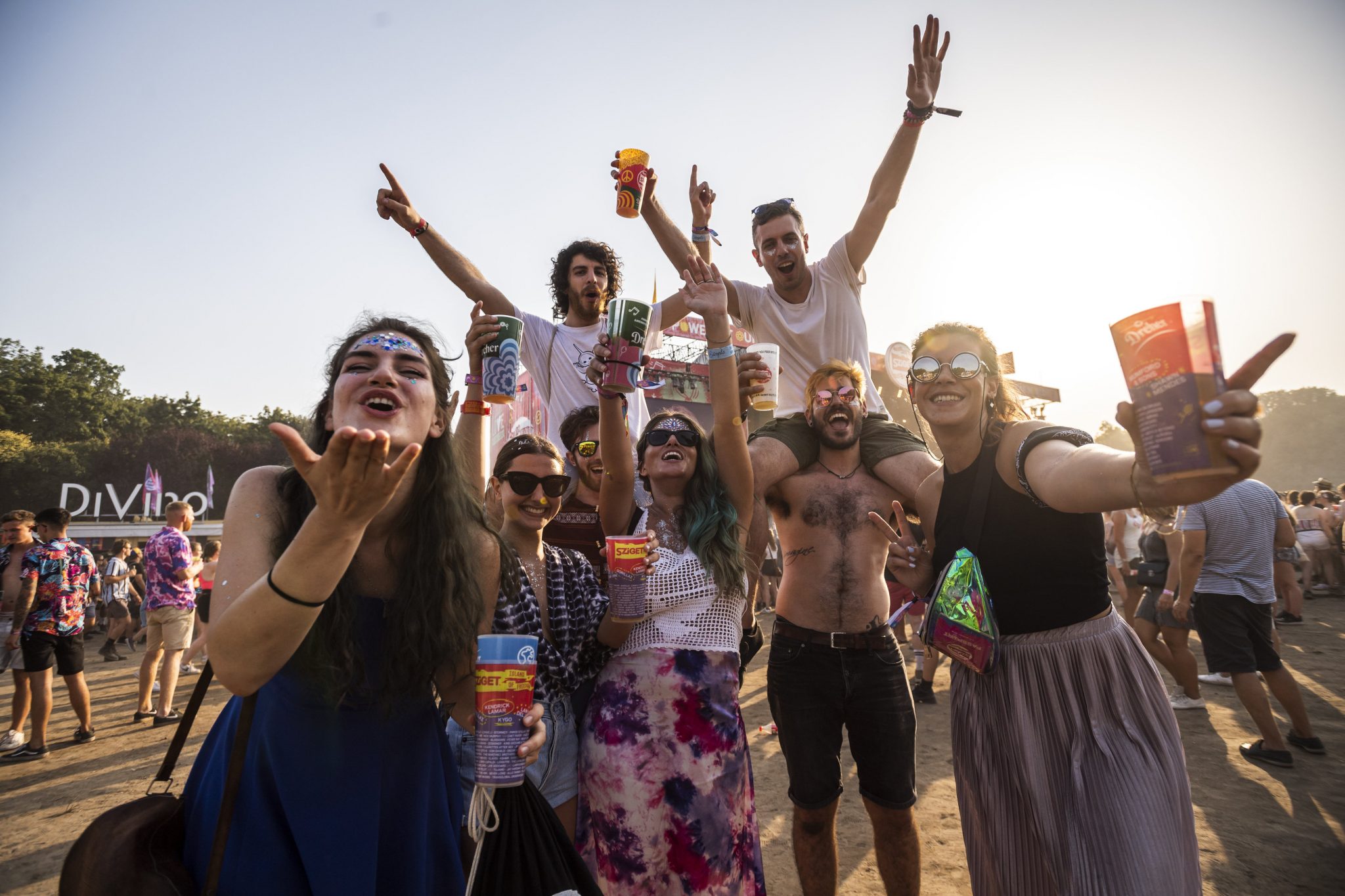 The organizers said that the program, originally planned with about 40 performers, has now been extended to include another 30 artists.Continue reading

Visitors will get to see artists from 52 countries, and the event will feature around 1,000 programs overall.

Sziget remains committed to green causes and its future is secured by a 5 plus 5-year agreement with the Budapest municipal council, organisers said.

The festival was cancelled in 2020 and 2021 due to the coronavirus pandemic.