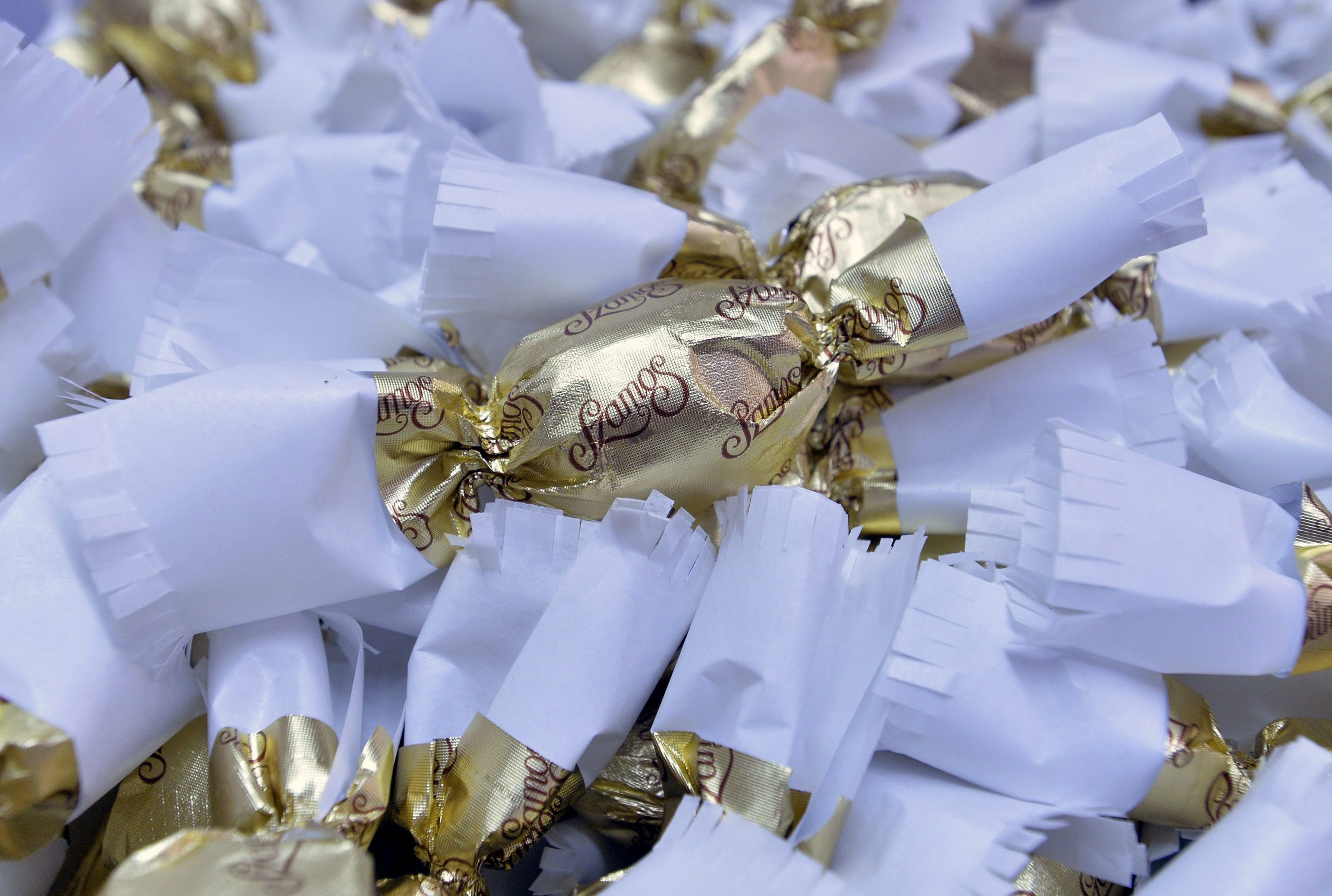 On average, Hungarians buy a total of 3,500 tons of szaloncukor (parlor candy) annually, worth more than HUF 7 billion forints (EUR 19 million), the Hungarian Chamber of Agriculture reports. The jelly, marzipan, coconut, caramel, and chocolate creme-flavored ones are the most popular varieties.

Except for 2020, domestic szaloncukor consumption tended to be on the increase over recent years, making the chocolates one of the most popular seasonal products of the Christmas season, according to the report. The demand for quality products is also going up, as evidenced by the fact that this year for the second time ever, the “Szaloncukor of the Year” competition was also organized, in which manufacturers participated with a total of 152 flavors. For example, szaloncukor with no added sugar is also available.

Related article
Winners of the Award “Szaloncukor of the Year” Announced 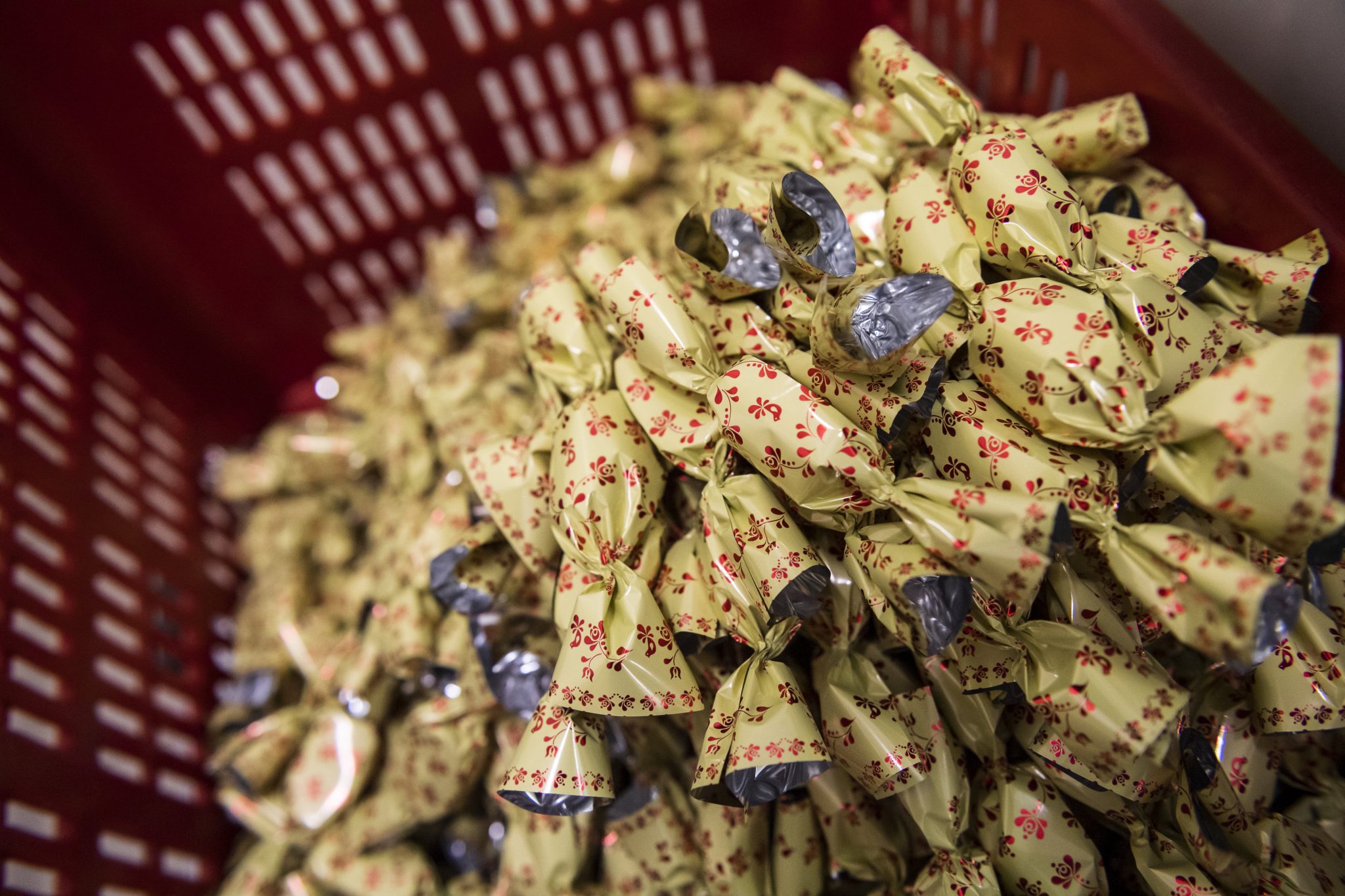 First place went to the szaloncukor called "A Bite Cake" from the Sulyán confectionery, inspired by the official cake of the World Eucharistic Congress.Continue reading

Although it originates from abroad, szaloncukor has become a Hungaricum due to its unique packaging. At the beginning of the 19th century, German confectioners brought Szaloncukor to Hungary and it quickly became popular across the country. At the time of one of the most famous Hungarian writers, Mór Jókai, these chocolates were known as “szalonczukkedli,” “salon sugar,” or “salon candy.” The sweets quickly spread all over Hungary and the biggest candy manufacturers prepared them every year for the holidays according to their own secret recipes. For example, at the end of the 19th century, the famed Kugler family’s cookbook included almost 20 different szaloncukor recipes. 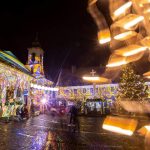