Swedish Academy Reveals Why Karikó Did Not Win Nobel Prize

The Royal Swedish Academy of Sciences (KVA) still needs time to assess whether the development of mRNA vaccines is worthy of a Nobel Prize, shared Secretary General Göran Hansson regarding their decision not to award this year’s Nobel Prize in either medicine or chemistry to the Hungarian biochemist.

As we already reported, surprisingly, Hungarian biochemist Katalin Karikó, who lives in the USA and has contributed significantly to the development of mRNA vaccines, did not receive this year’s Nobel Prize for medicine or for chemistry.

The decision has surprised many since Karikó's key role in creating the Pfizer-BioNTech and other mRNA-based vaccines have saved the lives of millions, and gave the chance for humanity to someday leave behind the life that the coronavirus pandemic has been forcing upon us for almost two years.Continue reading

Karikó said to Hungarian Forbes regarding the award:

I only care about and focus on what I can change, what I can influence, and the prize committees are not one of those things.”

In scientific circles, many were surprised by the Swedish Academy’s decision, and the journal Science also questioned why the developers of the mRNA vaccines did not receive the Nobel Prize.

According to Tamás Freund, the president of the Hungarian Academy of Sciences (MTA), Karikó will have more chance for the prize after 1-2 years, because in the field of medicine it always takes some time for evaluation.

Related article
Head of Science Academy: “Katalin Karikó Will Have a Much Better Chance of Winning the Nobel Prize in a Year or Two” 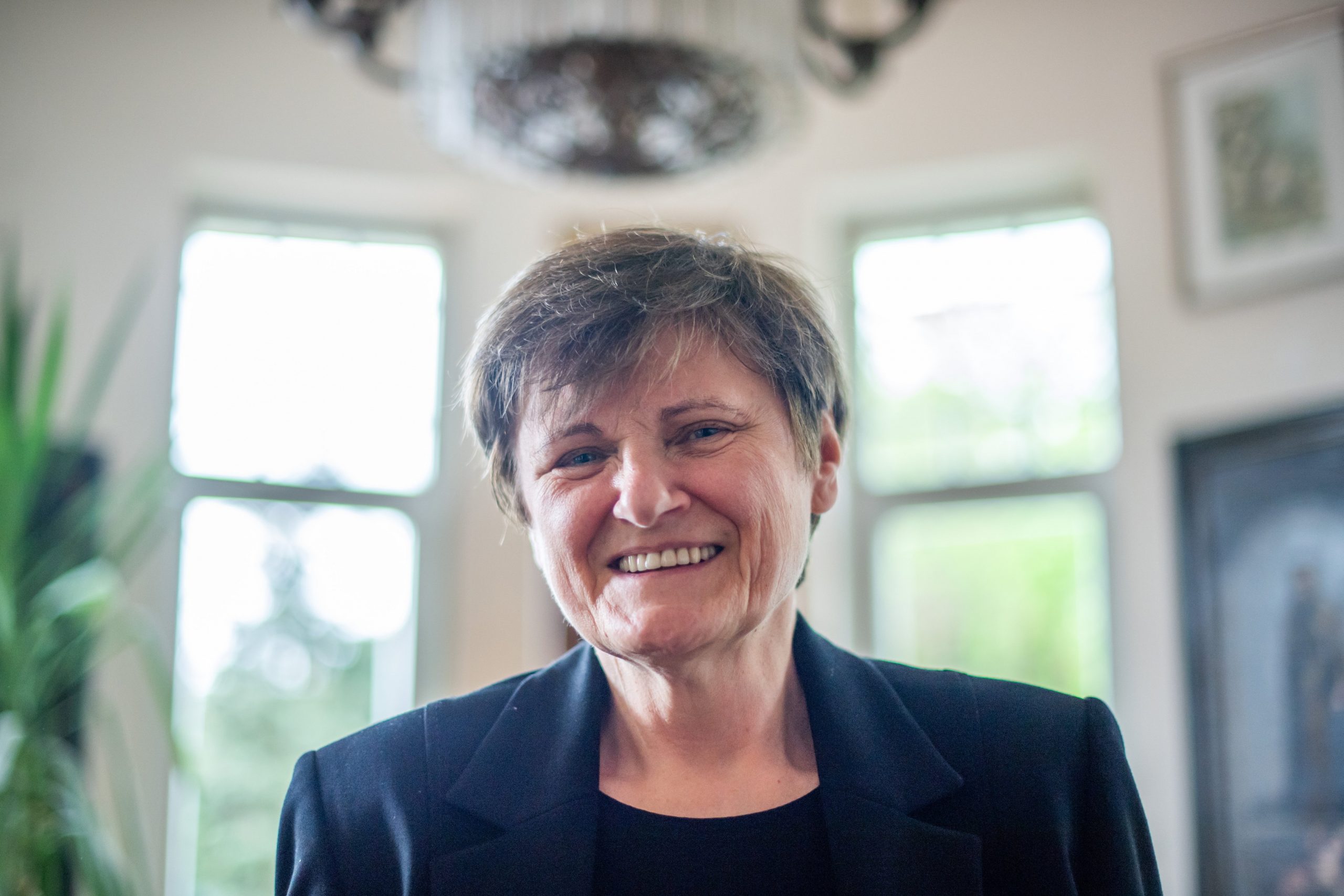 "Knowing the workings and traditions of the Nobel Committee, it would have been a surprise- a very pleasant surprise- if Katalin Karikó had received the prize this year," said Tamás Freund.Continue reading

Göran Hansson, Secretary-General of the Royal Swedish Academy of Sciences, explained the decision as follows:

The development of mRNA vaccines is a wonderful success story that has had enormous positive consequences for humankind. And we’re all very grateful to the scientists. This is a kind of discovery that will receive nominations. But we need to take time.”