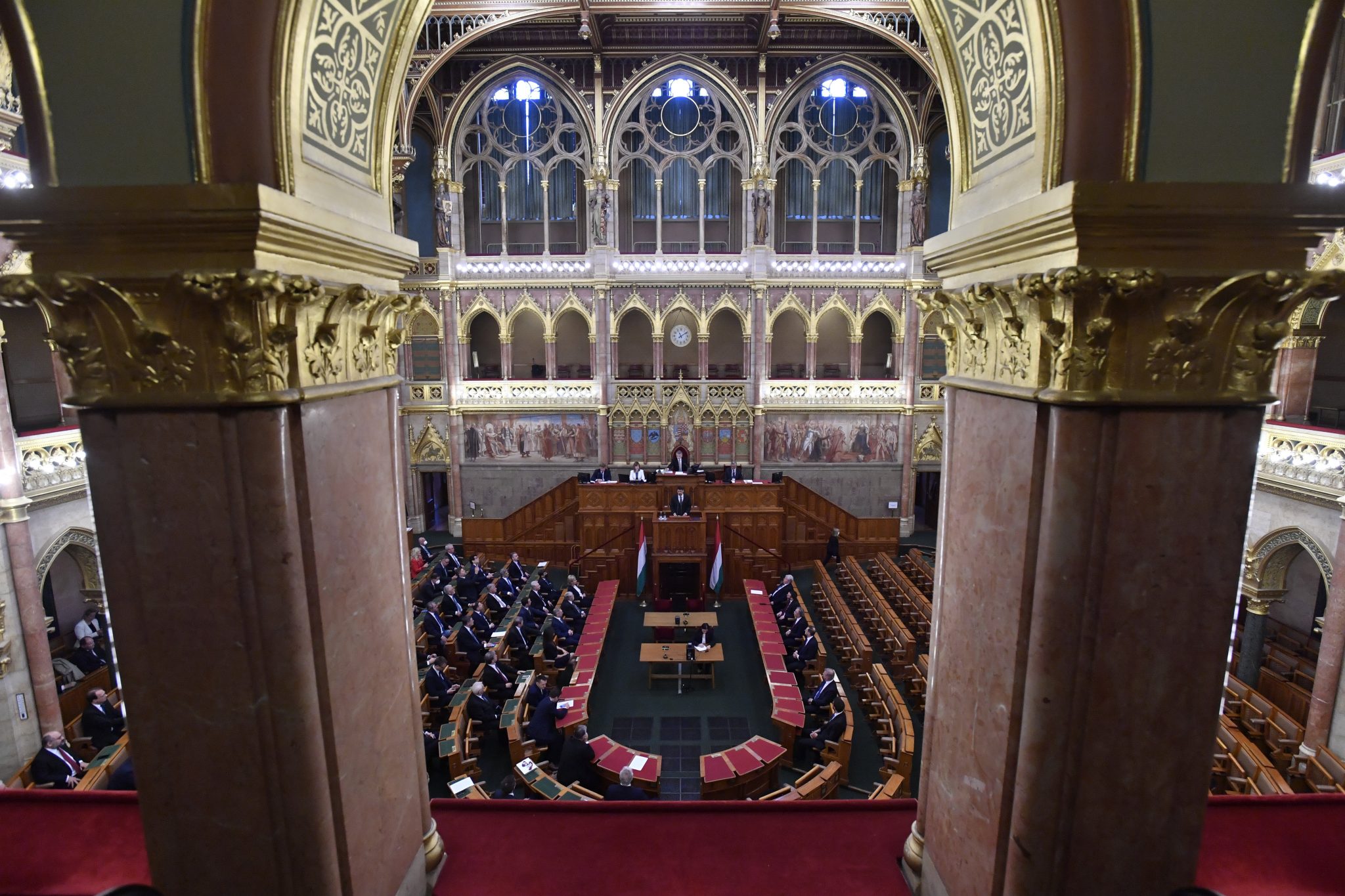 Most pollsters surveyed the opposition alliance neck-and-neck with Fidesz-KDNP. Some of them even put the Péter Márki-Zay-led block ahead. However, institutes close to Fidesz reported a growing and uncontested lead for the ruling alliance. Both far-right Mi Hazánk’s (Our Homeland) and satirical Two-tailed Dog Party’s (MKKP) chances to jump over the parliamentary threshold are still alive. Roughly four months ahead of the elections, here is an overview of the latest findings of the pollsters.

At the end of December, Republikon (led by former liberal SZDSZ politician Gábor Horn) found that the opposition alliance is clearly on top. The six-party coalition’s advantage amounts to 3% in the voting-eligible population (33% vs. 36%) and 5% among decided voters (43% vs. 48%).

Left-wing-leaning Publicus similarly polled the opposition to have an advantage, with 36% versus only 32% within the entire population with voting rights. However, the think-tank admits that the opposition has lost a few percentage points since the peak measured during and shortly after the primaries.

Other liberal institutes: the two major blocks are head to head

Left-liberal-leaning Závecz found that Fidesz-KDNP and the opposition alliance are neck and neck: both would garner 37% among the total electorate. The same applies to their comparison made among decided voters: both major sides have 47%, while Mi Hazánk garners 3% and MKKP 2% in this aspect.

Liberal IDEA also polled that although the opposition was tending to go more silent towards the end of the year, they still have reasons to remain optimistic. Within the total electorate, the opposition and the ruling alliance are neck-and-neck (38-38%) while Fidesz-KDNP leads with 1% among decided voters. Mi Hazánk has 3% in both aspects while MKKP bagged 2% and 3% respectively.

Medián: opposition voters not so confident

In its latest poll, liberal-leaning Medián, usually among the most reliable pollsters, found the ruling alliance to be ahead by 5% in the voting-eligible population, meaning that they would bag some 39% while the opposition would only claim 34%. This was not the case among decided voters, however, where the opposition leads 45% to 44%.

Meanwhile, both Mi Hazánk and the Two-tailed Dog party would garner more than 5% in both aspects, according to the pollster: 7% and 5% for the radicals and 7% and 7% for the government-critical satirical party, respectively.

In another interesting feature of their survey, Medián found that one in two opposition voters believe only in the opposition alliance’s success, one-third of them expect those currently in power to be re-elected. In addition, almost two-thirds of the total voting-age population expect Viktor Orbán to remain in power.

If the general elections were held this weekend, the ruling Fidesz-Christian Democrats (KDNP) would win 50% of the vote, while the opposition would garner 43%- a 6% drop from its results in 2018, a fresh poll of Nézőpont Institute has shown, adding that the ruling parties have gained 3% among all active voters resident in Hungary since 2018. Of the 43% who would support the opposition alliance, some 33% are considered decided voters, the pollster said.

Nézőpont expects a voter turnout nearing 70%. In addition, the Two-tailed Dog party and Mi Hazánk both poll around 3%, needing around 120,000 additional voters to make it to parliament, the pro-government think-tank found. 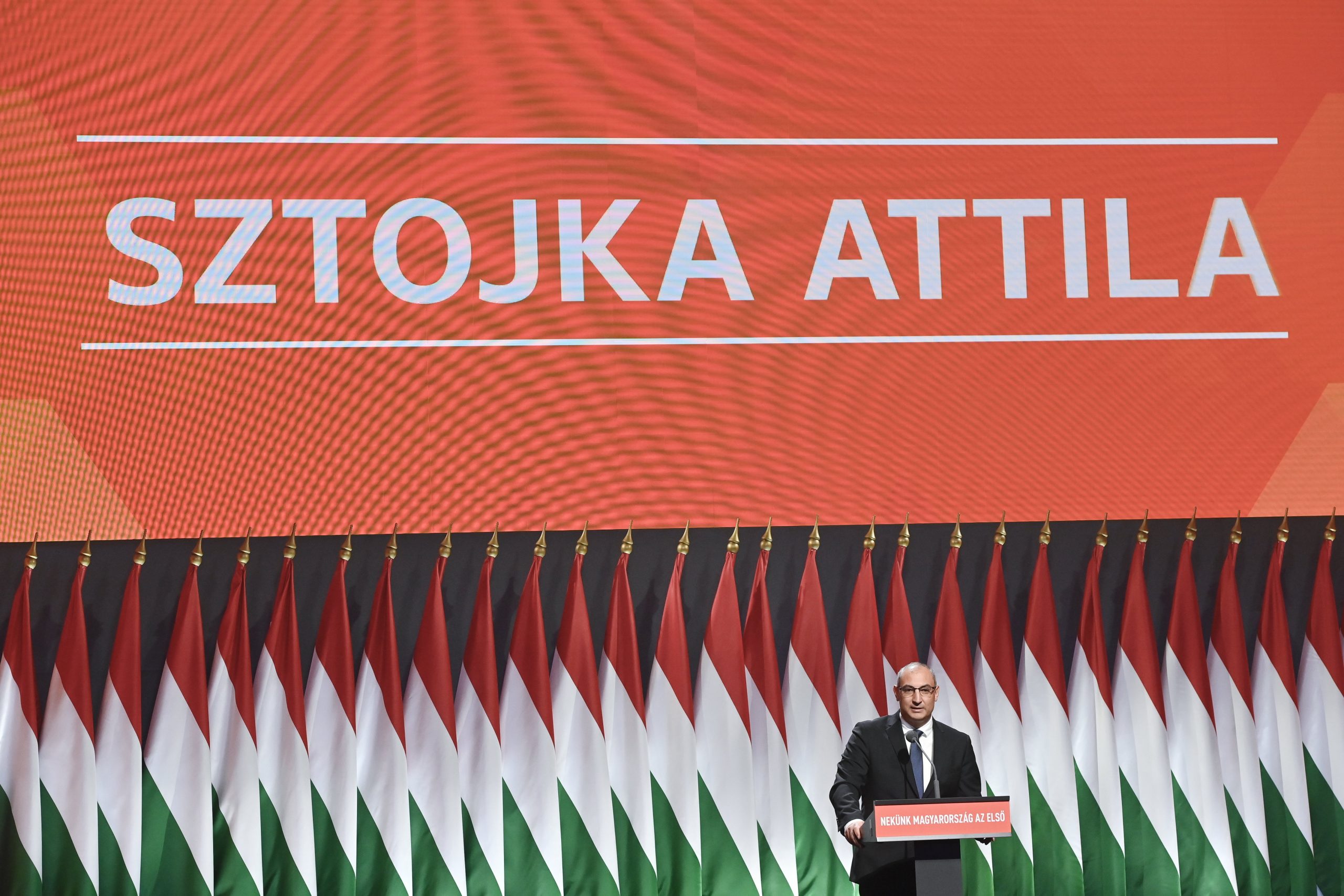 The other major Fidesz-linked pollster, Századvég, on the other hand, focused on the opposition alliance’s prime ministerial candidate. 36% of respondents had a favorable opinion of Péter Márki-Zay and 56% expressed a negative view in their latest poll, reflecting a significant loss in popularity over the past two months, Századvég said. 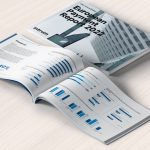