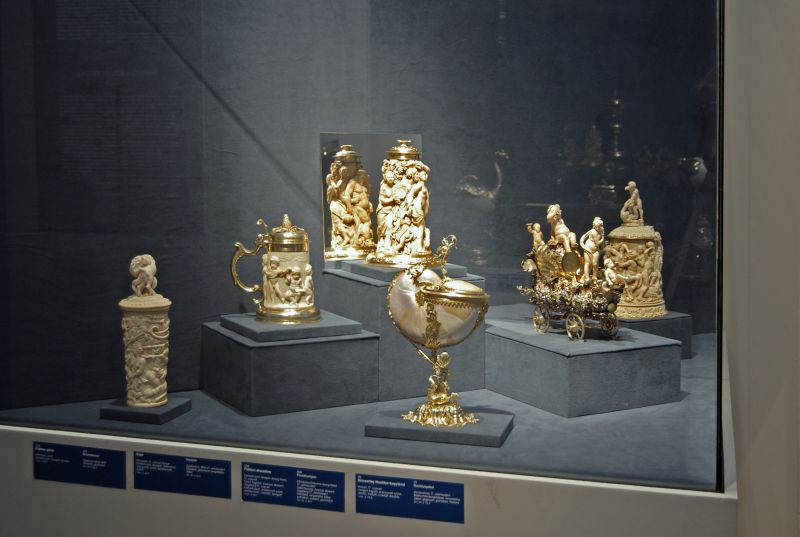 The Kúria, Hungary’s supreme court, has overturned court rulings which rejected the Esterházy Foundation’s claim on a collection of precious antiques, the foundation said on Thursday.

The foundation welcomed the decision instructing the secondary court in Budapest to reconsider the case, saying at the same time that it was ready to pursue a private settlement with the Hungarian state.

The Kúria called the secondary ruling “incomplete, unjustified, and illogical”.

If restituted to its former owners, the collection would remain in Hungary, the foundation said, adding that they were seeking a “comprehensive agreement” with the Hungarian state, possibly involving the establishment of an Esterházy Art Centre in Budapest.

The foundation has sought repossession of the collection since 2017, claiming that it was an integral part of the family’s collections in Austria’s Forchtenstein Castle, and that the 270 pieces of silver, coins, and tapestries brought to Hungary in 1919 were illegitimately collectivised in 1949.