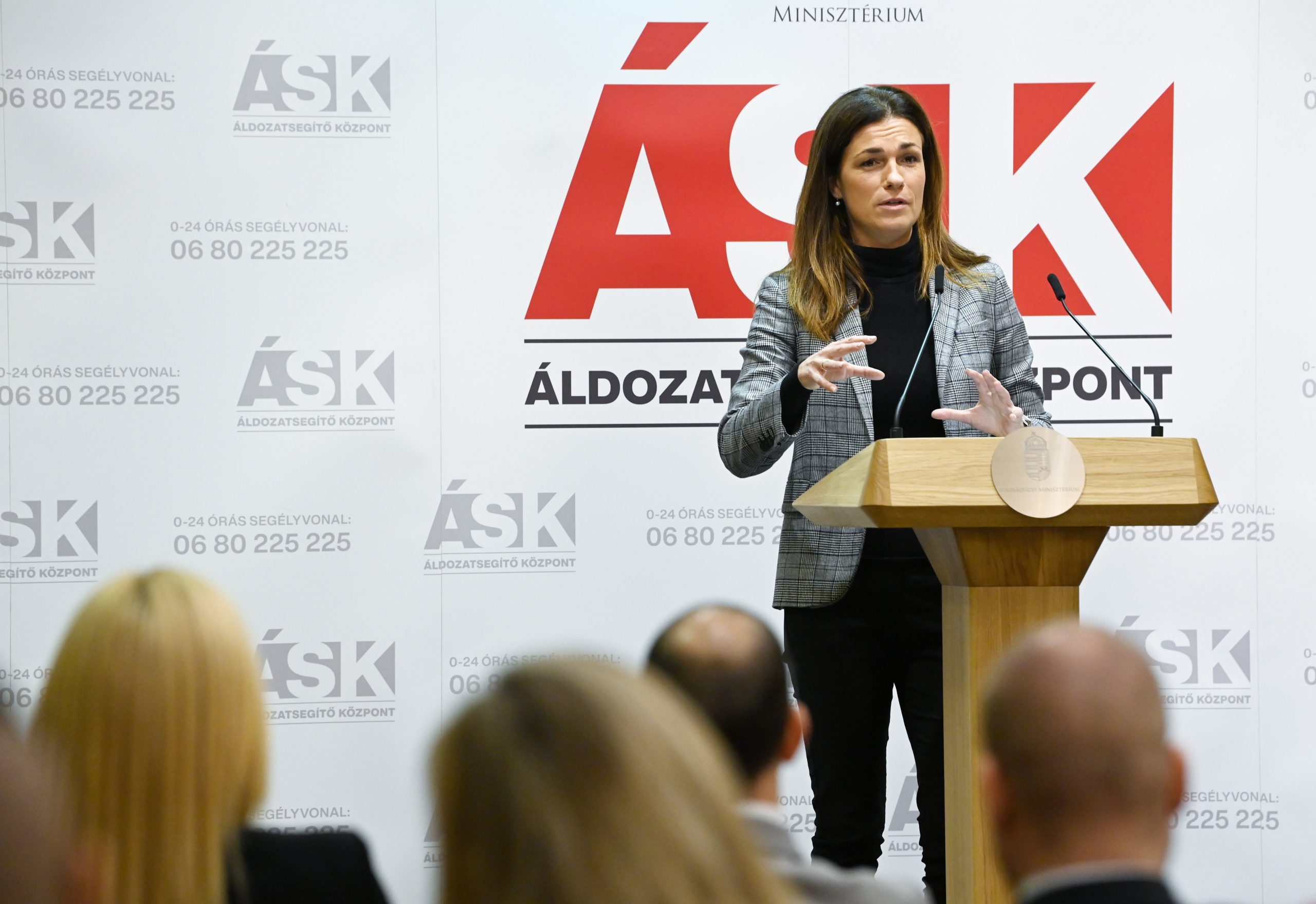 Victim management is becoming more effective, and even as crime figures are falling, more victims are being reached, Justice Minister Judit Varga said at a conference of the Victim Support Centre in Budapest on Tuesday.

Until recently the victim support volunteers only received details of victims if the victims of crime have themselves initiated this. The system was then changed so that victims were offered the opportunity to give their details to victim support services at the time of reporting. In November last year, the rules were changed yet again: their data is automatically forwarded unless victims opt out, informed the minister.
The new system has brought an explosive change: while in January 2022 they received the details of 357 victims, in October it was up to 965, she added. This year, 21,000 victims were registered in the victim assistance system, compared to 18,000 last year, the minister said. 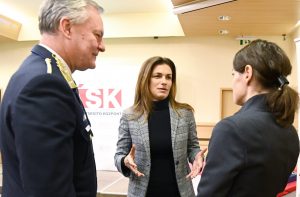 In addition to the 24-hour victim helpline, the number of people who have come to the centers in person has doubled, to more than 10 500 this year. Speaking about state compensation, she said that the number of subsidies paid out has been steadily increasing over the past three years, with 47 million forints in 2020, 68 million forints in 2021 and 100 million forints paid out by November this year.
Since 2010, the government has made it a priority to reduce the harmful effects of crime and to alleviate the social, moral, psychological and financial harm to victims of crime.

The aim is to reduce the vulnerability of people in crisis situations and to alleviate their suffering, added Judit Varga.

This year, 46 cooperation agreements have been signed with state, church and civil partners, bringing the total number of partner organizations to 130, she added.
Sándor Töreki, Deputy Commissioner for Criminal Investigation, recalled that in 1999, some 200 victims had been referred to the victim support system, and this year alone, 5,670 victims had been referred by the police. He said that