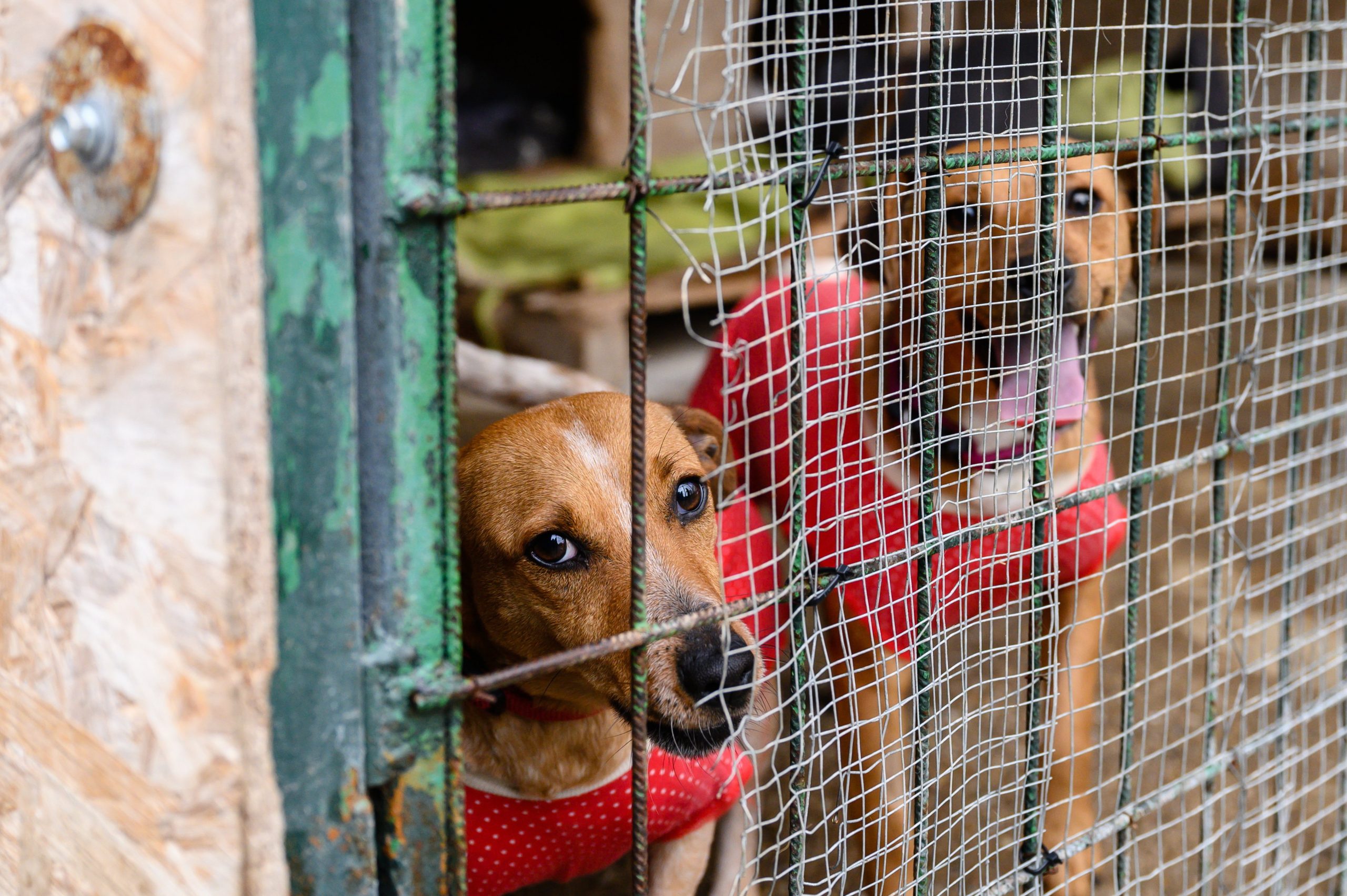 Animal poisoning will be punished more severely, breeders will be prosecuted more severely, and participation in animal fights will be a criminal offense, as on Tuesday, Parliament adopted amendments to certain criminal laws necessary for the protection of animals, tabled by Fidesz MPs but supported by all political parties.

Compared to the current provisions of the Penal Code, the legislation expands the qualified cases of damage to nature, animal cruelty, and the organization of illegal animal fighting, state news agency MTI reports. 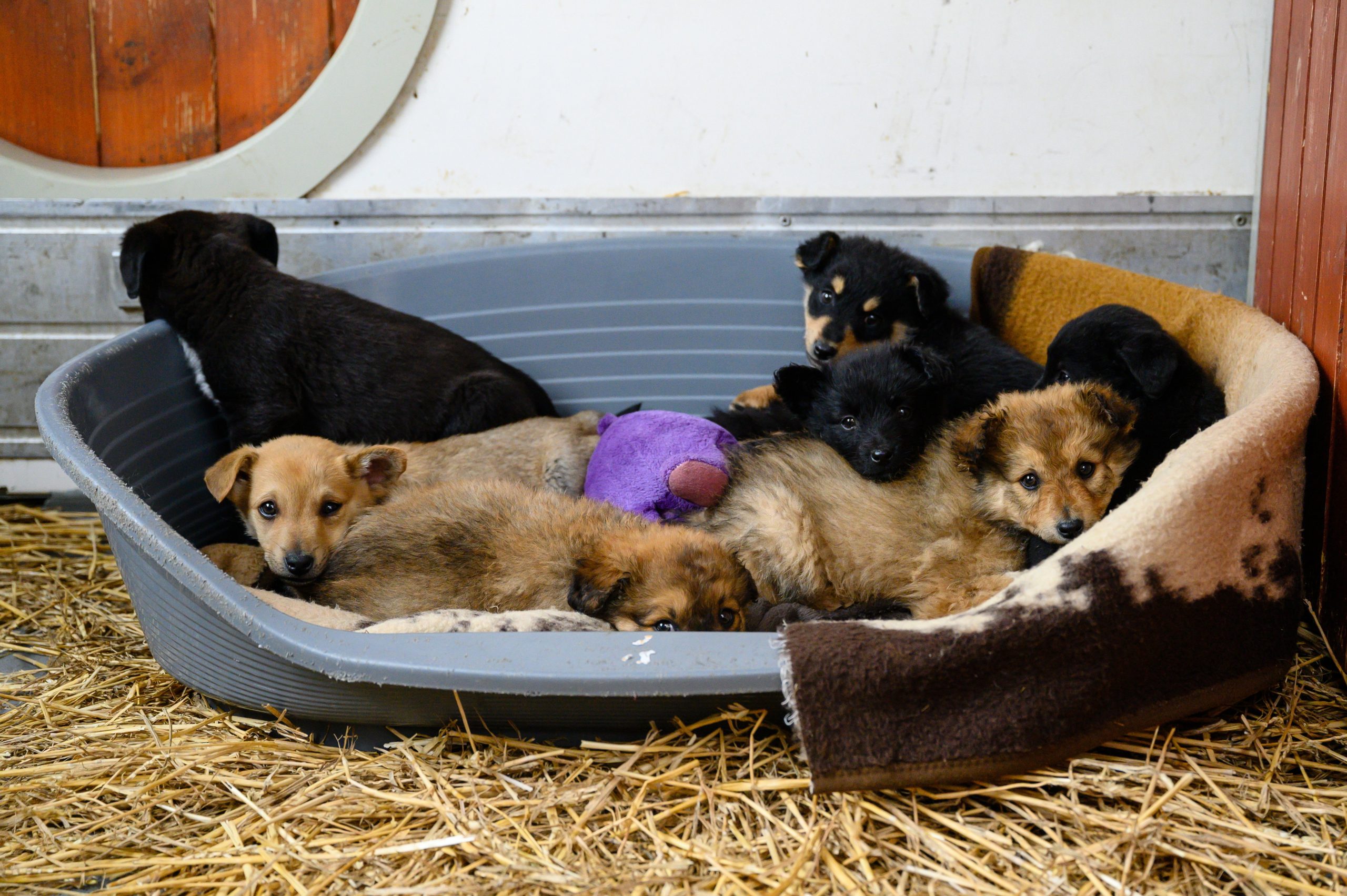 According to the Code, animals are living beings capable of feeling, suffering, and joy, and each animal is unique and unrepeatable.Continue reading

Here is what will change in the future: 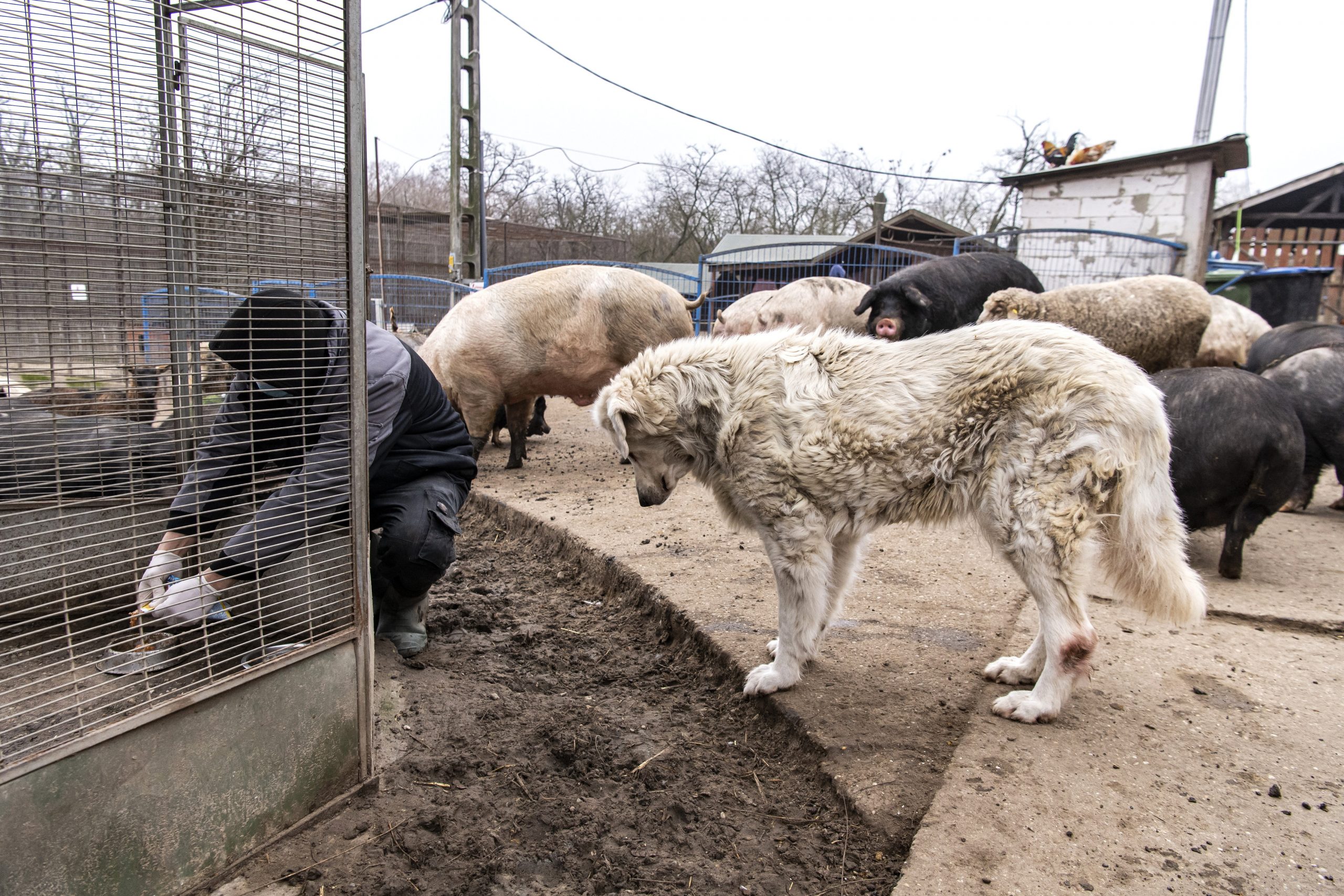 If the new law is adopted, it will for the first time allow for strong criminal action against breeders, and it will also provide for stricter sanctions and new qualifying cases for the criminal courts for offenses against animals.Continue reading

The proposal was adopted unanimously by 168 votes in favor. It was initiated by Fidesz parliamentary group leader Máté Kocsis and Péter Ovádi, the ministerial commissioner responsible for the renewal and implementation of the National Animal Protection Program. Most provisions of the law enter into effect on January 1st.

Animal welfare organizations have been involved in the drafting of the current bill and they took to Facebook to express their gratitude. For example, the Ant Community (Hangya Közösség), which is an umbrella organization for animal protection, which has been supporting the work of rural shelters and animal welfare organizations, wrote “Thank you for the opportunity to take part in this and for the unanimous vote!”

We have already reported about the topic when the law was still a proposal, as well as what happened in previous years leading up to the change, here. 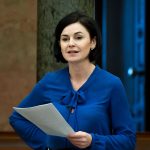 Opposition on Fidesz’s Animal Protection Bill: ‘Too Little, Too Late’ 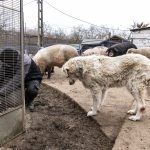