Supported by the six opposition parties, Márki-Zay, the conservative mayor of Hódmezővásárhely, won on Sunday the prime ministerial primary in the campaign leading up to next spring’s general election.

“It has been decided that Péter Márki-Zay will be the one on the back of whom [Democratic Coalition leader] Ferenc Gyurcsány will try to get back into power,” he said.

The opposition’s recent statements make it clear that they want to govern together, “which is no surprise, given that the PM candidate can’t do anything without the support of the largest parliamentary group, which is ruled by [former Socialist Prime Minister Ferenc] Gyurcsány”, he said.

“After [Budapest Mayor] Gergely Karácsony’s campaign failed, he was replaced by Márki-Zay, but their left-wing policies remained,” Kocsis said. (Over the past few months, Fidesz had been saying that Gergely Karácsony is Gyurcsány’s candidate and the result was pre-determined with conservative Márki-Zay having no chance. According to this logic, Gyurcsány’s real candidate was not his wife, Klára Dobrev, who also ran for the prime ministerial candidacy and finished second.)

The Fidesz politician said Gyurcsány and the Democratic Coalition had increased their influence on the left, adding that “everyone remembers that when they are in power taxes and utility prices are raised, family benefits are scrapped, pensions are cut, unemployment rises and wages decrease.”

Kocsis said Márki-Zay “has neither the opportunity nor the intention to cleanse politics of Gyurcsányism”.

Fidesz is therefore continuing its signature drive, “and we must stop them”, he said. 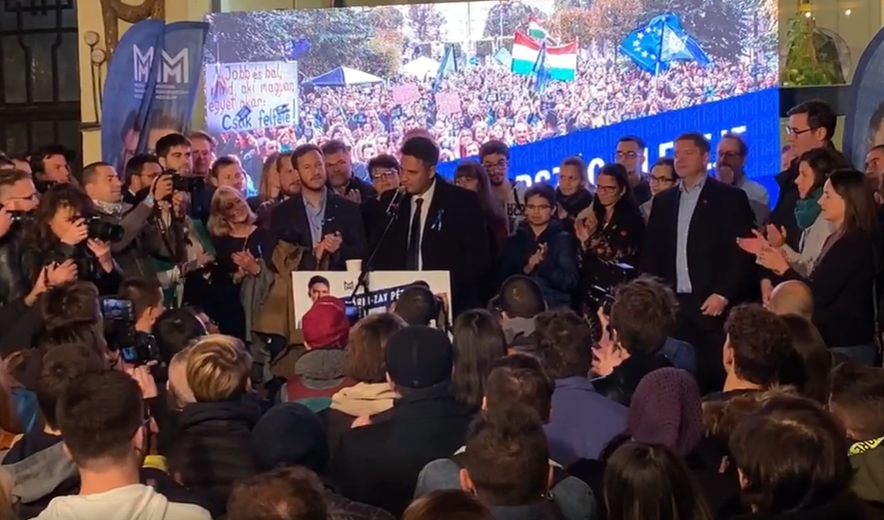