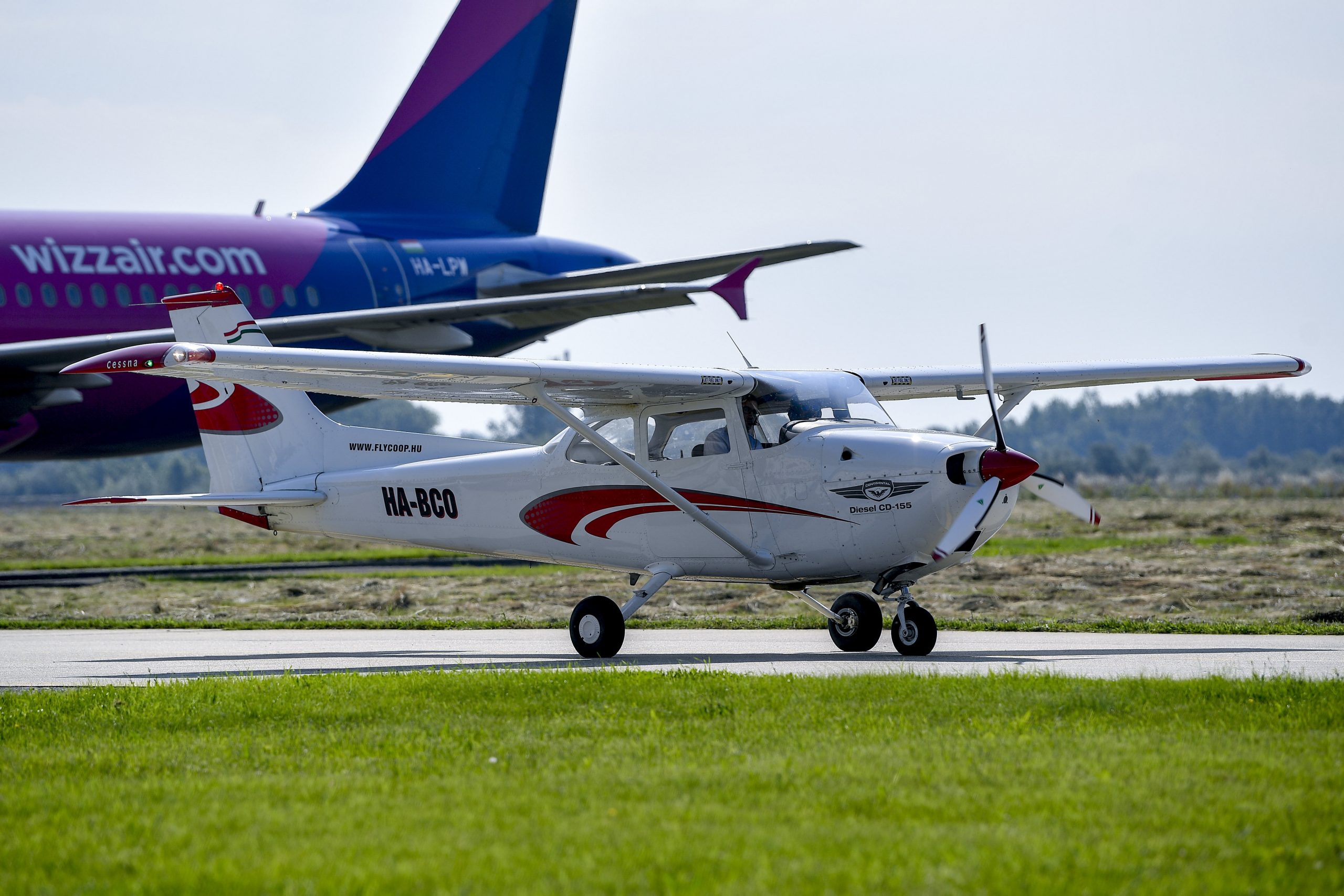 If the decision is approved by the city council at the end of January, state ownership will provide a good basis for further developing Debrecen through the airport’s development, state secretary Levente Magyar said. Implementing planned developments worth tens of billions of forints could further enhance the airport’s regional position, he added.

Mayor László Papp said the government in February 2020 approved the city’s development strategy until 2030, which makes the upgrade of the international airport a top priority. 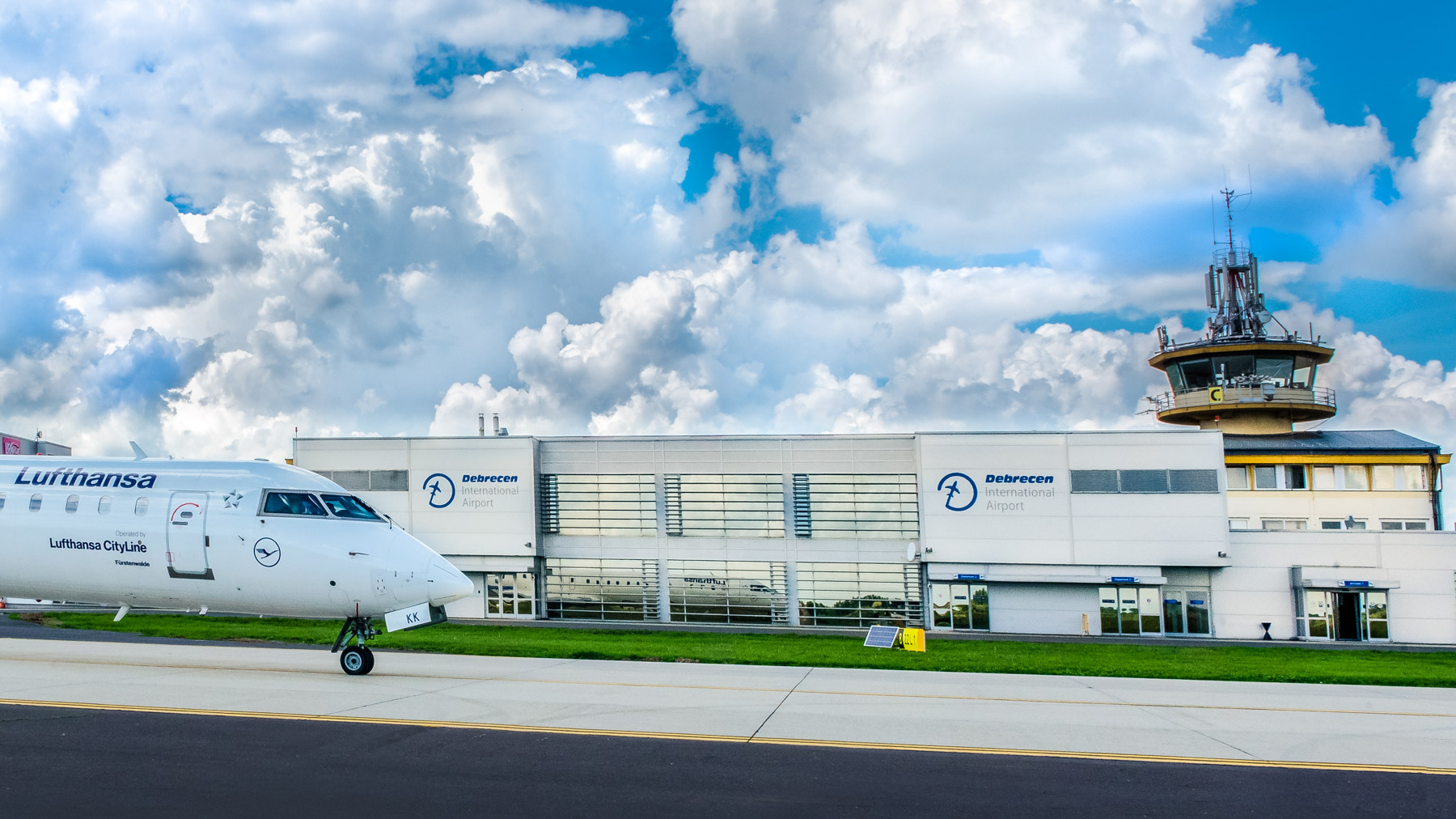 Eastern Hungary’s biggest airport in Debrecen will see major developments in 2020, including the building of a new firehouse, revamping the terminal building and procurement of passenger safety equipment, Mayor László Papp told a press conference on Monday. The government is funding investment and development at the airport with 5.1 billion forints (EUR 15.4m), Papp […]Continue reading

Passenger numbers at the airport exceeded 600,000 in 2019, the year before the pandemic, he noted.

Papp said the airport property and facilities would remain in municipal ownership. The 51 percent stake in the airport operator company will be transferred to the state free of charge, he added.

If the infrastructure upgrades planned in the strategy are implemented, Debrecen International will be an airport serving 2-3 million passengers a year by 2030, the mayor said.